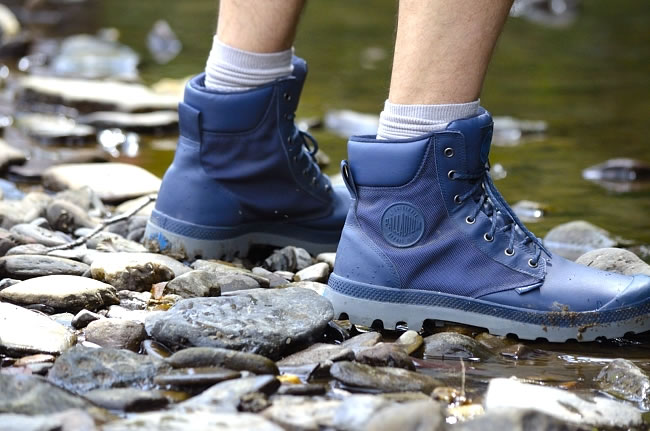 We’ve had Glastonbury, we’ve had T in the Park and we’ve had newcomers Somersault too, but this year’s festival season has still got plenty of life left in it and for hundreds of thousands of revellers, their big event is just around the corner - with some of the world’s biggest artists and performances to look forward to.

Everyone knows that fashion is heavily influenced by the music industry and festivals are a hugely accurate snapshot of current trends in both men’s and women’s wear. Festival frequenters are some of the most vibrant people around and summer is the best time to showcase this with a smattering of bright seasonal hues.

This year we are looking at a theme harking back to the 90s, a decade which had a growing influence in retro clothing. Festivals are invariably muddy and dirty, so people know to keep their clothing simple and (at least partly) practical.

That’s why many labels have released a cape or an authentic fisherman's raincoat, and also why brands like Palladium have a vast collection of waterproof and rubber boots in vibrant colours. We tested two pairs of Palladium's boots at Somersault Festival and they truly are great. You’ve got the comfort of sneakers with the benefits of wellies in one.

These types of garments are ideal festival essentials because first and foremost they look the part with any outfit, and secondly they won’t let the weather get the better of them. If it’s raining, you’re covered - and if it’s not, you won’t even notice the extra luggage. 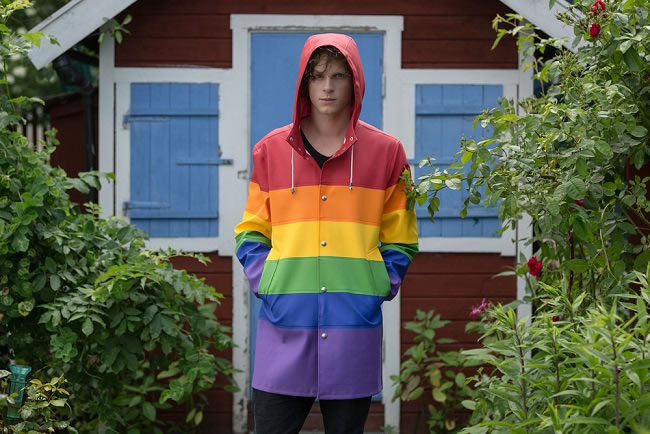 Each festival has its own etiquette to some extent and it largely depends on the genre of music you expect to be playing there. For example, a person heading to Reading/Leeds, where the emphasis is on Rock and Indie, will invariably have a different dress sense to somebody heading for the electronic dance music at Creamfields.

However, no matter the festival there are still some essential products which will serve any festival-goer and this year the bucket hat is right up there. Aside from keeping the sun off your face it is another unique retro 90s product which can probably be thrown into most outfits. You won’t even have to worry about looking like Kevin and Perry either, big brands are all releasing their own bucket hats - moody teens are actually cooler than ever right now! 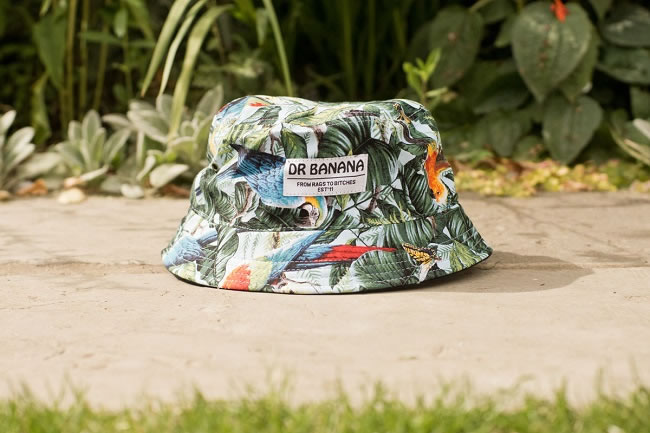 Bestival on the Isle of Wight is a festival with a distinctive hippie vibe, much like Glastonbury for example. Whilst you can always bank on floral prints and wellies to get you into the spirit at these events, you can expect that this year the psychedelic prints and paisley patterned garments will be just as popular after their return to prominence.

Heading to festivals overseas is also becoming more and more the norm amongst Brits, and with warmer weather more-or-less guaranteed, the essential items change from raincoats and sturdy shoes to vests, shorts and sunglasses. The weather can also have a huge impact on which prints are en-vogue.

A healthy soaking of sun can mean it is better to swap those darker floral designs for a much more sun-kissed dip-dye look which is particularly great in t-shirts, vests and shorts. 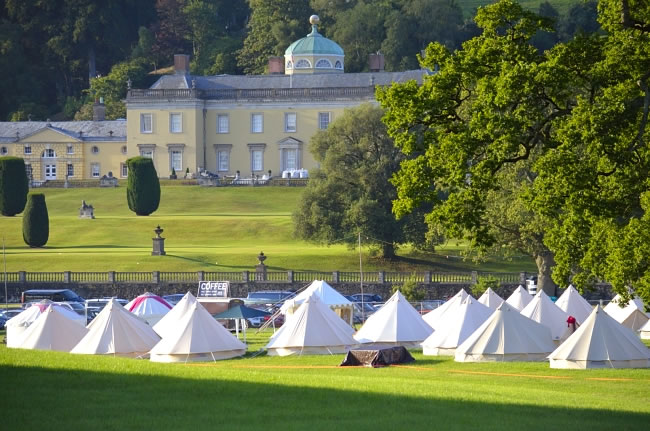 Festivals have long since been considered as a catapult for taking developing trends into the mainstream consciousness, think back to the Trilby hat of previous years, which started off as the archetypal hipster’s choice of festival headgear before landing on Olly Murs’ head, then seemingly landing on every man’s head on holiday.

The best thing about festival wear is that you are free to make up the rules yourself and it isn’t too important look completely flawless 24/7, so take the opportunity and experiment; this is your free ticket to try out a new image. 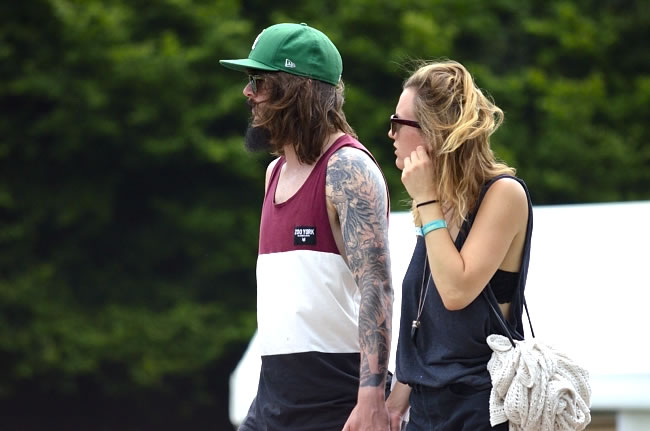 "You are free to make up the rules" 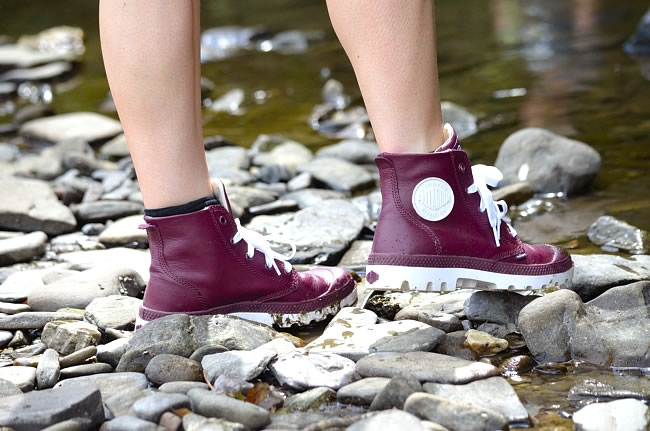 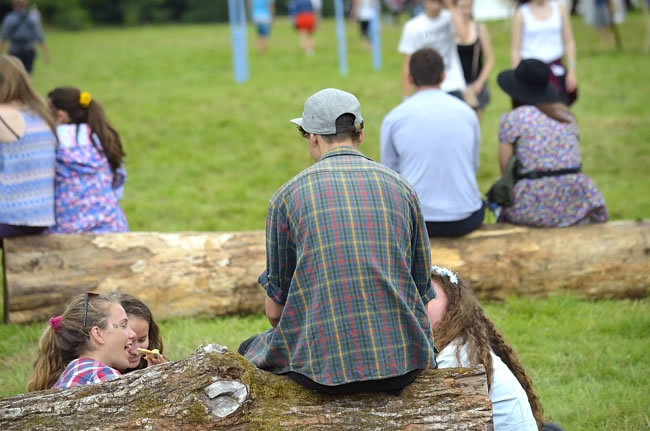 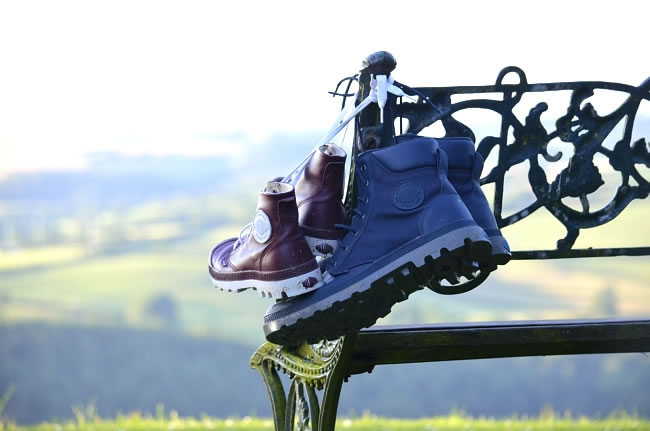