A COPY OF SEASON 4 ON BLU-RAY, A TED TREATMENT FOR YOU AND A FRIEND, AND A GROOMING PRODUCT BUNDLE 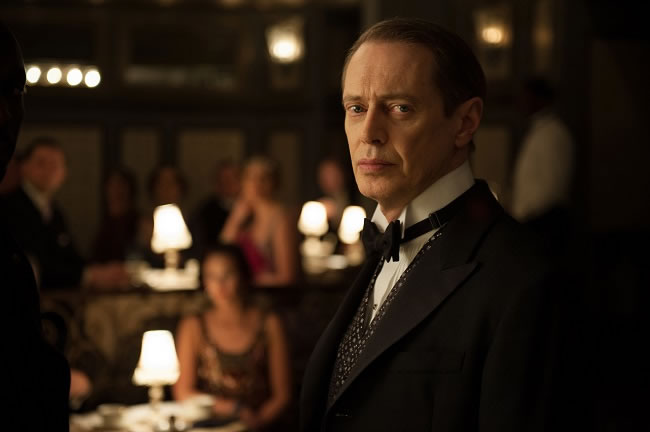 Winner of 17 Emmy Awards and 2 Golden Globes, the fourth season of the hit HBO drama series picks up with Nucky Thompson keeping himself to himself at the end of the Boardwalk, after barely surviving an overthrow attempt by gangster Gyp Rossetti.

However, the calm will be short-lived, as Nucky faces new challenges, including a clash with nemesis and violent Harlem power-broker Dr. Valentin Narcisse, a battle with his brother Eli over Eli’s college-age son, and the irresistible lure of lucrative and perilous opportunities in Florida.

'If you’re a fan of The Sopranos, The Wire or Homeland, you’ll be gripped by Boardwalk Empire from the very start'

This critically acclaimed hit series, in its fourth season welcomes new cast members to the world of power and betrayal. Roy Phillips (Ron Livingston: The Conjuring, Sex & The City) is a detective, who is hired to try and uncover one of Gillian’s darkest secrets by winning over her heart.

As we make our way over to new territory in Tampa, Florida we are introduced to the tough as nails, speakeasy owner Sally Wheet (Patricia Arquette: True Romance, CSI) whose unusual approach manages to win over Nucky. 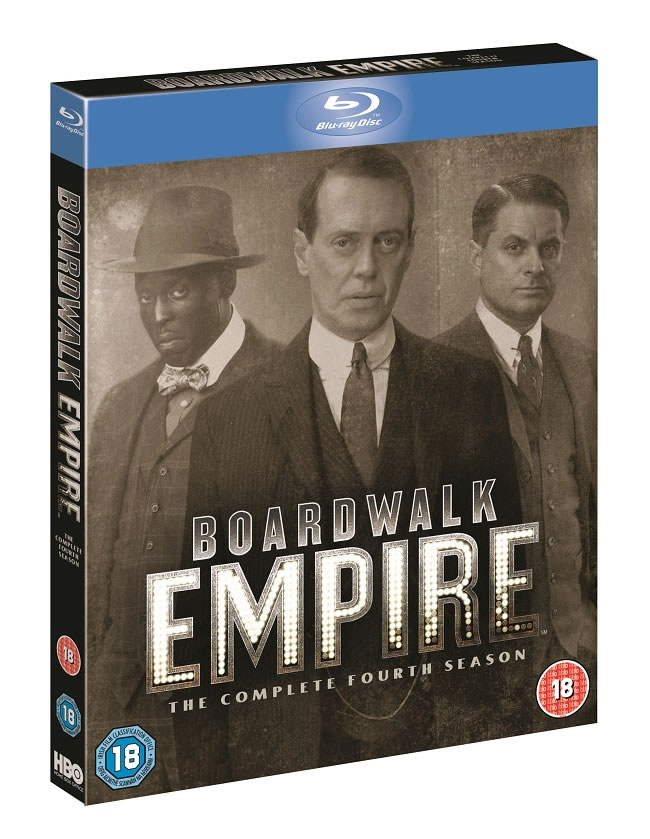 Both the Blu-ray and DVD Box-sets contain hours of fascinating extra content, including exclusive interviews with the cast and featurettes such as ‘Becoming Harrow’ and ‘The Onyx Club’.

To celebrate the release of Boardwalk Empire Season 4 on Blu-ray & DVD 18th August 2014, we are giving one lucky person the chance to win a treatment of your choice for you and a friend at Ted's Grooming Room in Convent Garden, a Ted’s Grooming bundle and a copy of Boardwalk Empire Season 4 on Blu-ray. For more info about treatments at Ted’s Grooming Room visit their website. 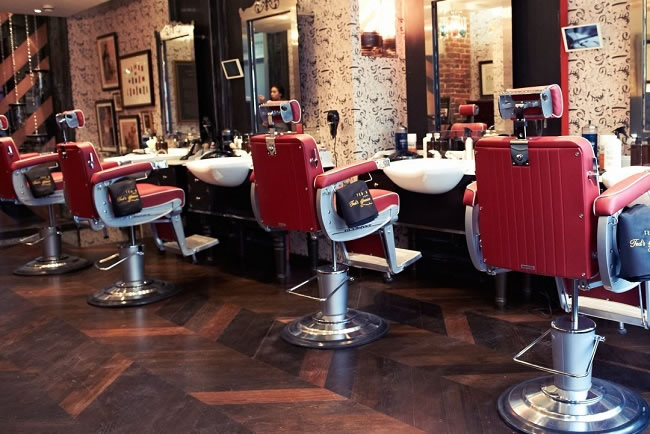 To be in the chance of winning, simply answer the following question correctly to be entered into the draw:

"Who is Nucky Thompson’s main nemesis in this season of Boardwalk Empire?"

Is it: a) Valentin Narcisse b) Roy Philliips c) Chalky White

Leave your answer in the comments section below and we'll pick a winner at random on Friday 22nd August 2014. Good Luck! 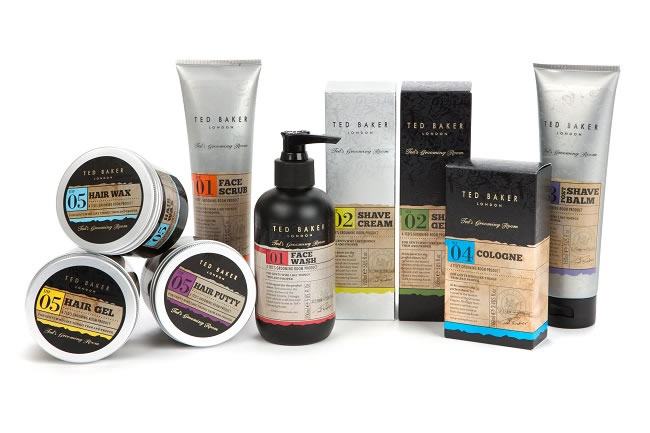