STYLING A MADE IN CHELSEA STAR WITH STORM MODEL MANAGEMENT 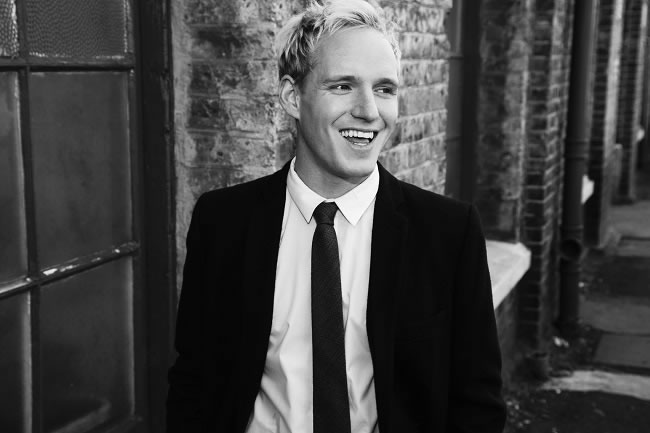 Recently, I caught up with Dan, stylist at www.danyulbrown.co.uk, we chatted about his latest project with Storm Model Management and Made In Chelsea star, Jamie Laing.

As you may know I’m a big MIC fan, you can also read up on my MWS Oliver Proudlock exclusive here.

Inspiration for the styling was drawn from the character Michael Cain played in the film Alfie. Working around the idea of modern, meeting traditional.

Jamie's input was paramount as the whole idea behind the shoot and concept proposal was that Jamie would represent a "modern man about town" in comparison to that of Michael Cain’s character, Alfie, being the classic man about town.

Dan looked carefully at the shapes, silouhettes and overall fit of the clothes that were used on set in the original film and pulled contemporary collections to modernise the whole concept and bring it bang up to date. 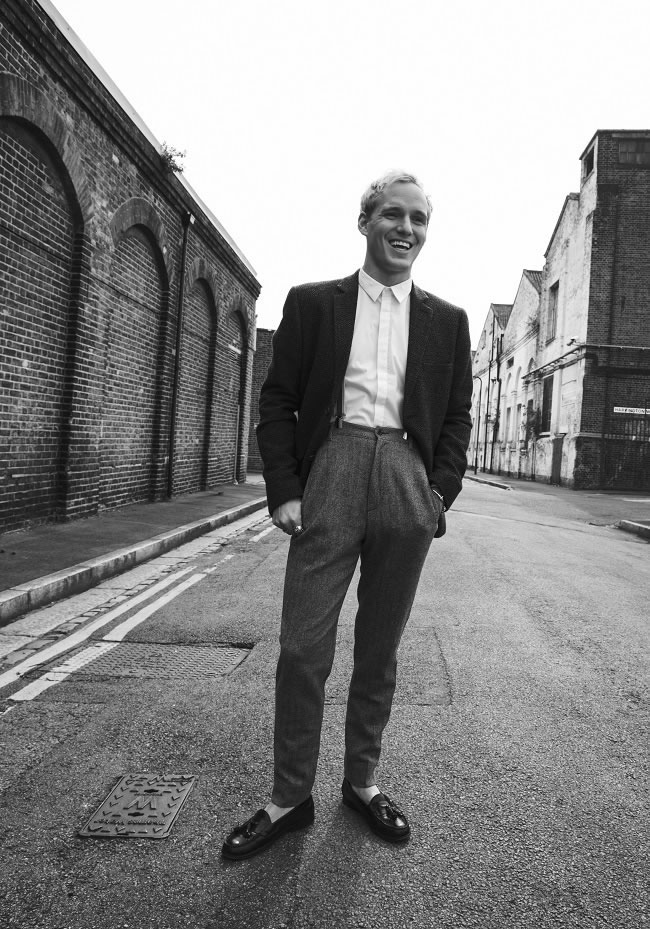 "Inspiration was drawn from Michael Cain in the film Alfie"

Jamie told MWS: “Working on the shoot with Dan and Joseph was really cool, the range of tailored looks that Dan was able to put together really fit the concept and the images look great. I was really happy with the outcome, the styling really worked”

Dan’s plans for the future are very much based in the US. In early 2015, he has intentions to begin working between London and Los Angeles a lot more, which will further his opportunities to break into 'Celebrity Styling' on a much larger scale.

London will, for a while, remain where he is based but Dan wholeheartedly feels in order for him to progress as a stylist, LA is definitely the place to be! 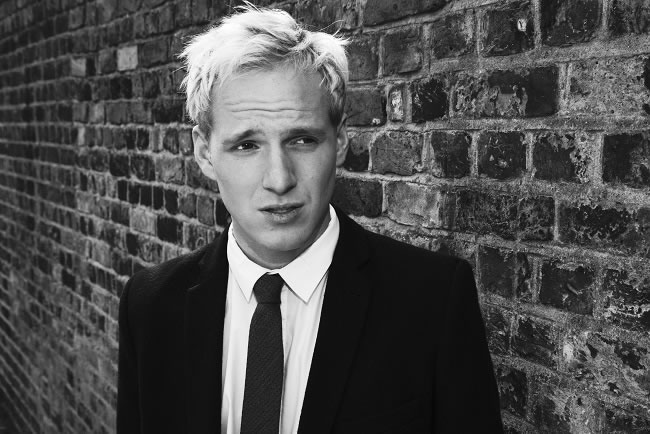 "I was really happy with the outcome"