BEN SHERMAN PRESENTS THE ORIGINAL BUTTON UP SINCE 1963 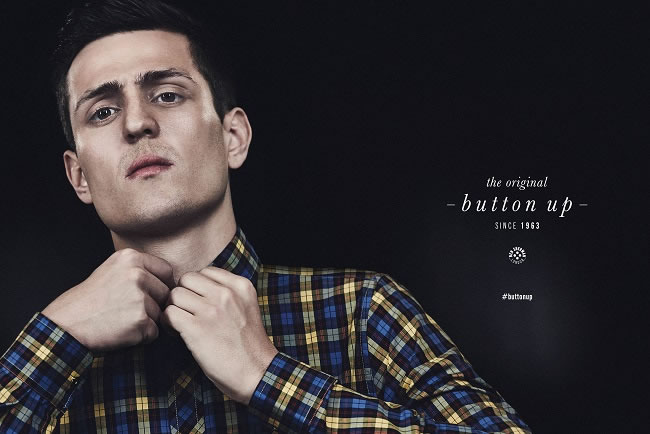 His much loved shirt is clean and sharp. He looks in the mirror, lifts his chin and buttons his shirt to the top.

'It’s a very deliberate final touch that finishes the look'

Ben Sherman have shot model Louis Simonon, son of Paul Simonon from The Clash to launch a brand new concept and campaign for AW14.

Whilst proudly celebrating over fifty years of British style culture, the Ben Sherman brand has continued to evolve and the shirt is at the forefront of this brand revival for AW14.

“Buttoning up the top button of your shirt is something that’s been done to Ben Sherman shirts since 1963. It is a deliberate style choice that exudes ‘Britishness’ and personal pride. It’s also an integral part of British style culture. Ben Sherman visually acknowledges this style decision with its brand new campaign - The Original Button Up Since 1963.” – Mark Maidment, CEO.

From August 2014, Ben Sherman celebrates the culture of buttoning up your top button. The advertising campaign will include outdoor advertising, creative windows and digital video content, which will launch online alongside in-store events throughout the season.

Use the hashtag #BUTTONUP on Instagram, follow @aheritageofmodernism and answer the question “Why Do You Button Up?” to be in with a chance of winning Ben Sherman’s ‘Shirt of the Week’. 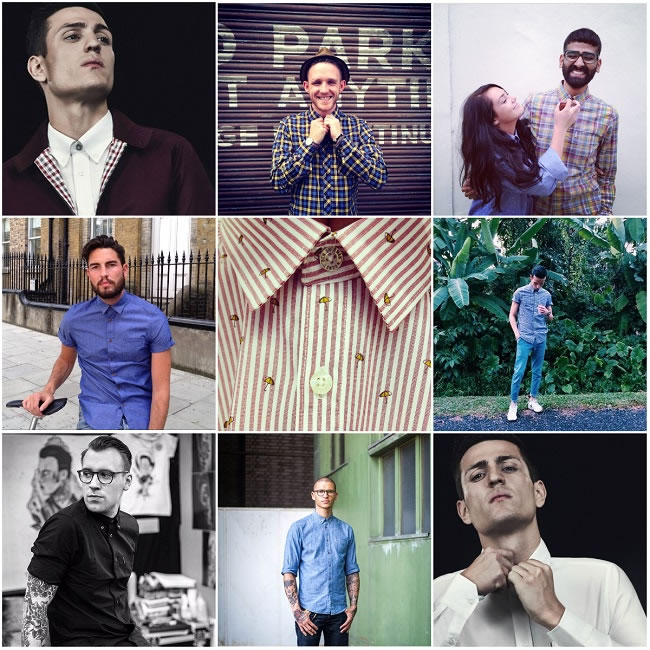