IN SEARCH OF URBAN SPLENDOR

Written by Akil Wingate in Travel on the 14th August 2014 / The Getaway Plan: Warsaw 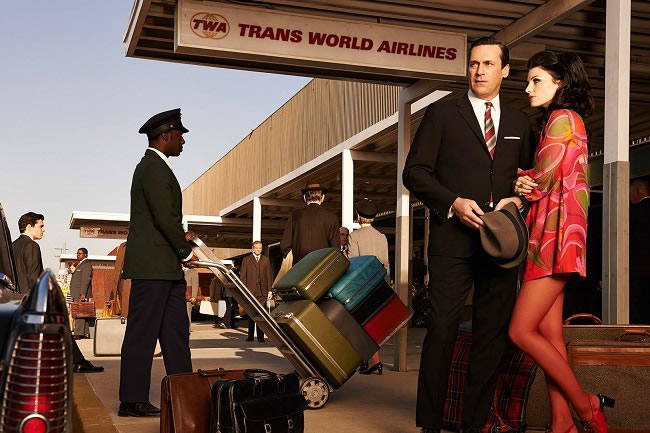 Summer comes whipping over the rooftops of our air-conditioned flats miles out from the posh city-centre. It delicately whispers in our ears with its hot 30 degree breath, reminding us that all of our work colleagues are headed to Spain.

Heck, they're headed to Greece. Blooming hell, they're spiriting off to Tenerife to work on their tans. Somehow the very same work colleagues who bitched and moaned over a bagel and lox for lunch, about the mounting rent of the air-conditioned flat miles out from the city centre, and their dead-end job, have managed to land a luxury vacation for summer.

Somehow, everyone but us has packed a bag for 4 star bed-sheets and goblets of Martini Blanco under a spanish sky. Wtf?

It doesn't really hit home until that 20 minute jaunt into the city centre suddenly becomes 10 minutes. Everything suddenly resembles a scene out of 'I Am Legend'. Not a soul is stirring in town... So neither should you be.

'But where do you go at the bitter last minute to frolic, soak up the sun and utterly lose yourself?'

And how do you save a pretty penny at the same time? You go to Poland. You go to Warsaw, land of Chopin, goblets of Martini Blanco and riverside beaches. You finesse a Wizz Air flight to Warsaw Chopin Airport for the same price you'd spend on a weekend pub crawl with the mates. And you don't dare second guess yourself.

Warsaw is teeming with life: beautiful women who are easily enchanted by a charming foreign accent and a smile, restaurants that serve up local fare like dumplings stuffed with meat and potatoes and served on a plate of rice, and clubs that get started when the sun goes down and close their doors when it comes back up again. 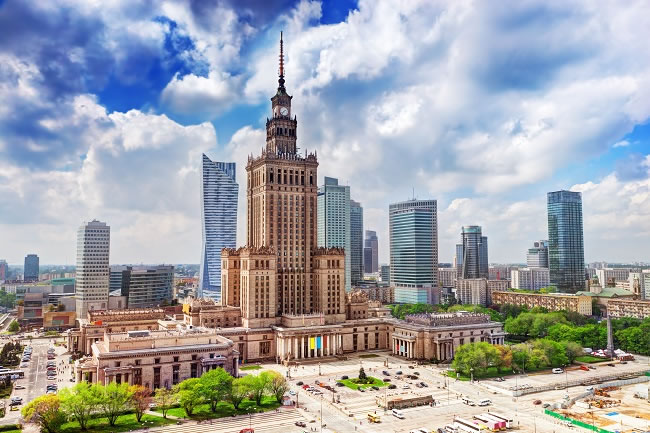 "Warsaw is teeming with life"

Go local. Have pierogies. You'll stuff your face until you feel like you've broken some cardinal rule. Drink plum vodka shots. Yeah, they're shots but the locals will forgive you if you sip them. The shots are fairly generous in size, sweet in taste, and go with just about anything; be it eating, bar hopping or just getting the liquid courage to approach one of the beautiful locals.

Then go foreign. Eat Vietnamese. Warsaw is heavily populated with inexpensive Asian restaurants in every nook and cranny of its shopping districts. And before you ask. They're the real McCoy, 100 percent authentic.

The metro station PKP powisle is a great jumping off point to grab a drink under the arches of the railway. There you'll meet all manner of skaters, hipsters, and would-be models while you drink under the starlight to the soundtrack of some cool underground Polish music mixed with the roar of the train. Then head to the city centre and get your dance on. Some notable clubs I've personally given my stamp of approval are Mono and Bank. 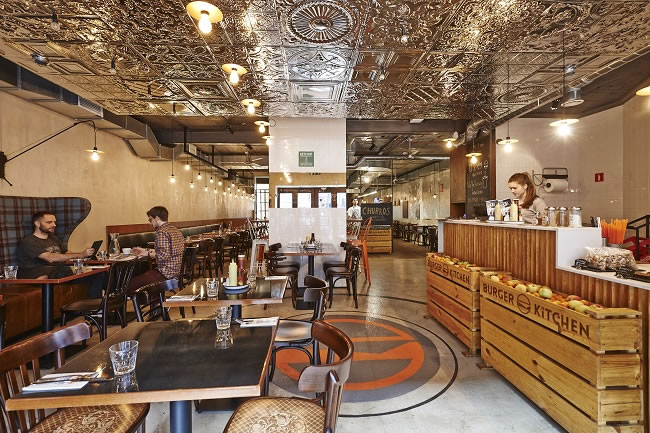 Where to get tanned

Go to the beach. Yeah, there is a beach in Warsaw. A few years ago the locals decided to fill the riverbank facing the football stadium with sand. A few outdoor bars and outdoor dance clubs later and Warsaw has a hit on its hands. No official name for the beach exists but everyone knows it for its outdoor cinema, view of the illuminated suspension bridge and pints of your favorite brew a few sandy barefoot steps away.

While you won't be surfing, you'll still catch some rays and get your toes wet. Maybe you make it a weekend affair. Maybe it drags out into a week, complete with outdoor concerts and museum visits. By the time you traipse back into work, orange, like a tangerine and rested like you've slept a million years, everyone will wonder where you escaped to. You can tell them. Will they believe you is another question. 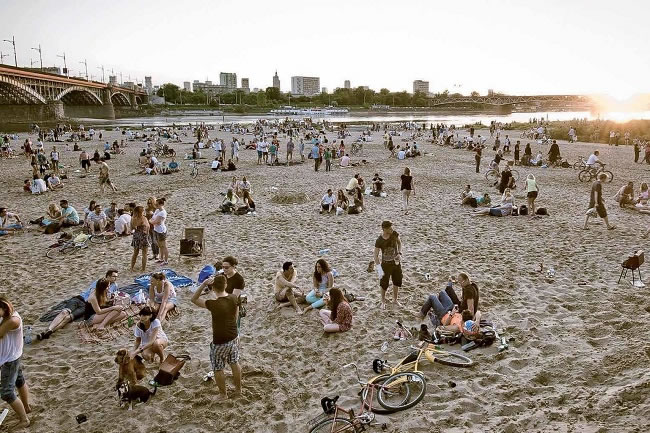 "Yeah, there is a beach in Warsaw"