THE GENTLEMAN’S WAGER: THE STORY OF A MAN ON A QUEST FOR A RARE EXPERIENCE 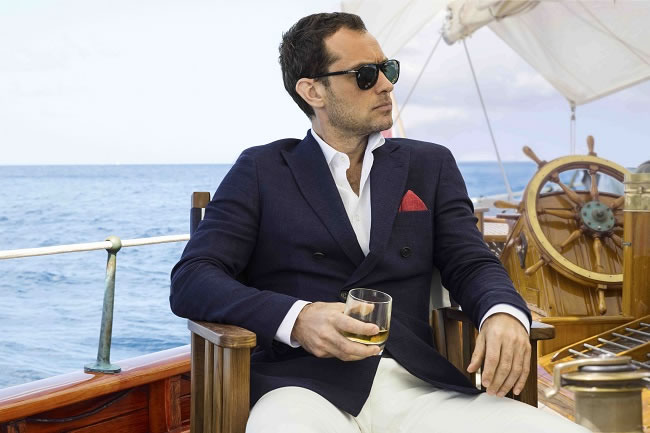 Directed by British director Jake Scott, the film tells the story of a wager between two men striving for personal progress through the quest for a truly rare experience.

The Gentleman’s Wager sees Law in the role of a man who, despite having it all, challenges himself to strive for something he wants that money can’t buy.

Shot in The British Virgin Islands, Caribbean and London respectively, the story begins with Law and Giannini sipping JOHNNIE WALKER BLUE LABEL whisky on a truly unique hand-crafted boat as they look out across a stunning ocean seascape.

But it is not for sale and the only way he can get it, is by putting on a truly unique performance. The wager begins. 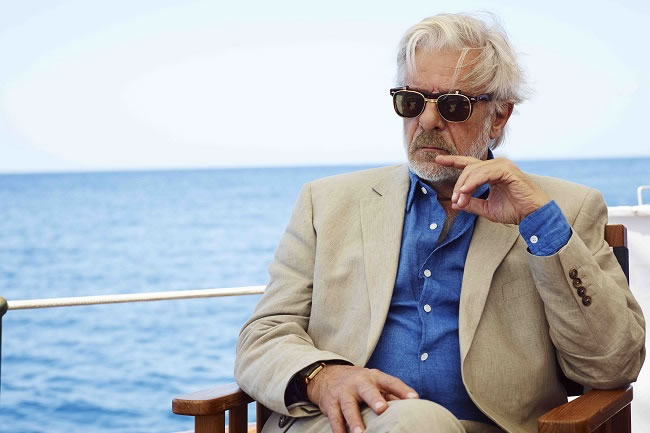 "Shot in The British Virgin Islands, Caribbean and London "

Commenting on his role and involvement in the film, Law says: “The film is about improvement and progress and this is something I try to do in my work and my everyday life. I had to learn new skills shooting this film and that combined with the places we visited and shot in, alongside working with Jake and with Giancarlo, made it a truly rare experience.” 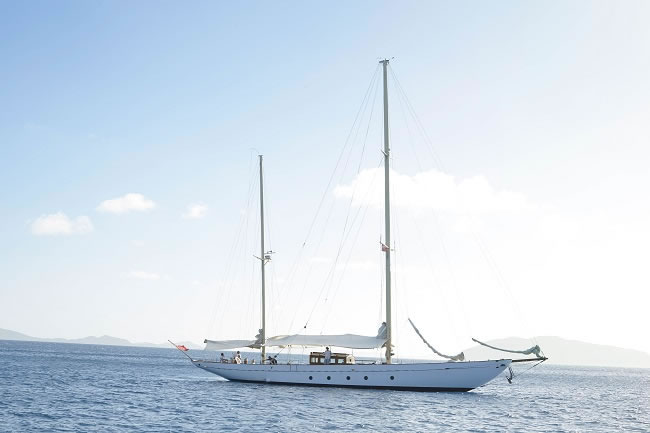 "The film is about improvement and progress"

James Thompson, Managing Director, Diageo Reserve says: “We are delighted to be launching ‘The Gentleman’s Wager’ film today. To us, Jude embodies the progressive spirit that the JOHNNIE WALKER BLUE LABEL brand identifies with and celebrates, so we’re thrilled he has taken on the lead role of the film and we’re looking forward to continuing to work with him in the future.” 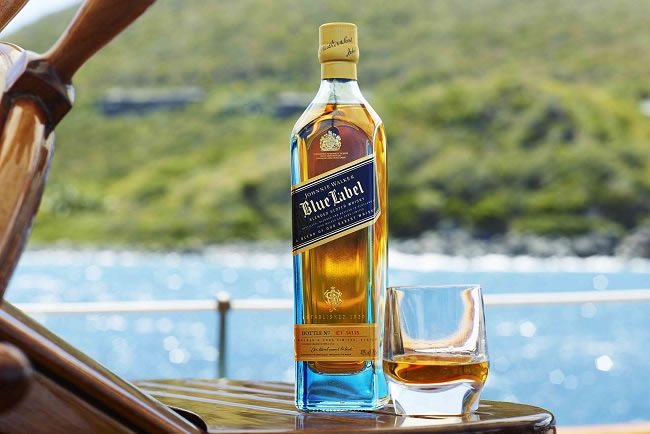