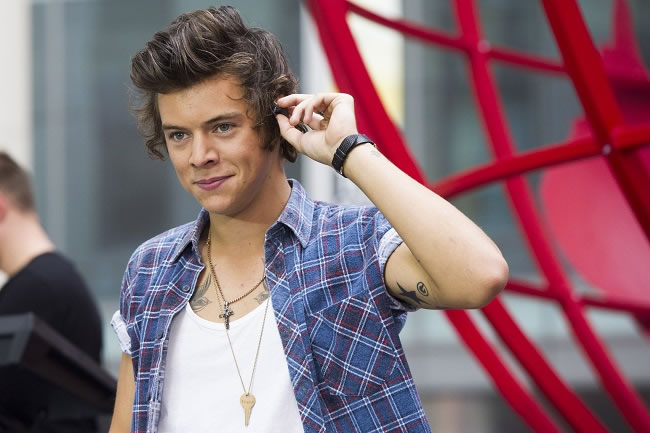 Harry styles is one of the biggest iconic heartthrobs to come out of Britain today. Harry, whom is largely known throughout the world for his One Direction pop group domination, his curly locks and cheeky persona - and not to mention his love of the ladies, has grown into a male style icon during the past few years.

'At the tender age of 20, Harry owns his individual British stamp style'

Harry channels his own style to a tee and he often reminds me of the artful dodger from Oliver twist, but a nicer less meaner version. He looks like a classic British boy through and through, with his cheeky character and traditional English looks.

You could easily cast him in a Victorian play as he would easily suit the clothes of that era. He knows how to pick out signature vintage rocker-pirate-country style clothing and actually suits those style choices perfectly.

His Cheshire roots are also relatively apparent in his style and play a part in the country element of his personal image. 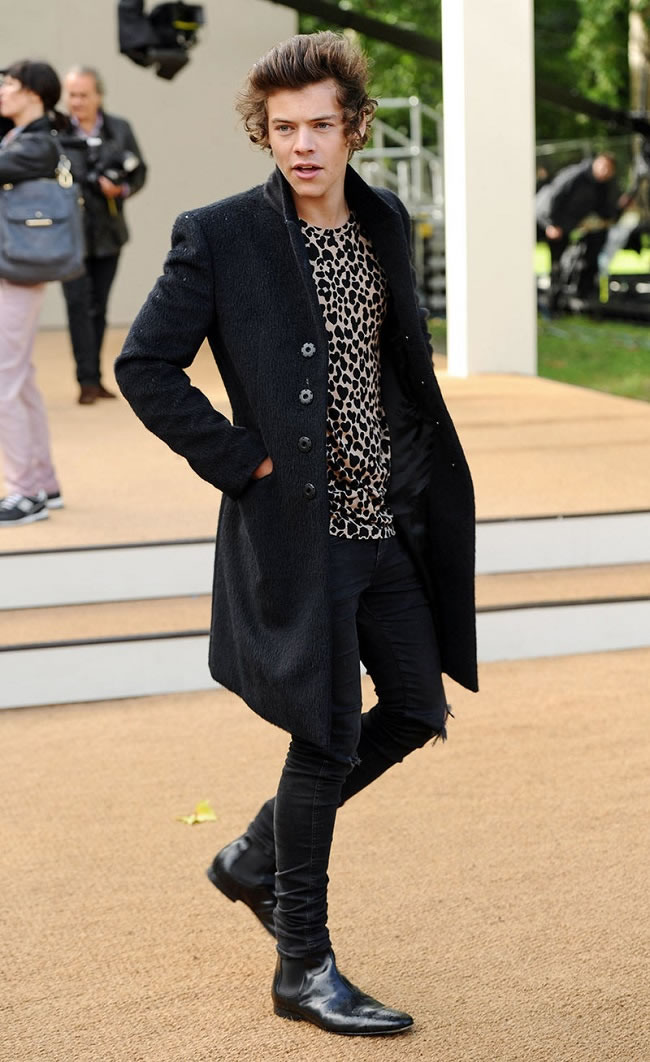 "Harry channels his own style to a tee"

Many men across the globe try and mimic Harry’s look, wanting his curly hair, blazers, headbands and rocker apparel. Harry started his career on the 'X Factor' as a sweet, cheeky 16 year old lad.

His charisma, “it” factor and admiration from the ladies, boosted him to superstardom in the five piece band One Direction. He now has global popularity and even hangs out with Hollywood legends such as Johnny Depp!

He sophisticatedly wears blazers, check shirts, bow ties, skinny jeans and black Chelsea boots. Over the past few years his style has developed and is now appreciated within the men’s fashion world. 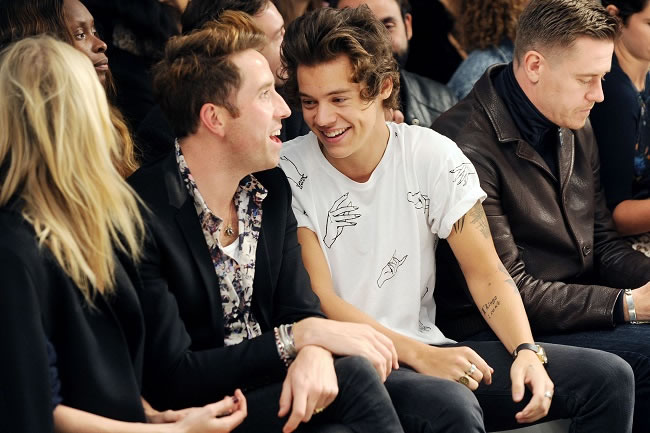 We've noticed he wears a lot more vintage jewellery than previously and has marked his body with a lot of tattoos. His curly locks are still a key feature but his signature style is much more raw and edgy.

Harry is often pictured at fashion events such a London Fashion Week and LC:M. He has previously won a 'Style Icon' award at the 2013 British Fashion Awards. He beat the likes of fashion king David Beckham and the always stylish Kate moss to gain the crown - not bad for a kid from Cheshire!

He's a lovable rogue whose style is original, unique, catchy and recognisable. Mr Style’s has become a recent young male fashion icon for men of his generation, and we think he's doing a grand job. 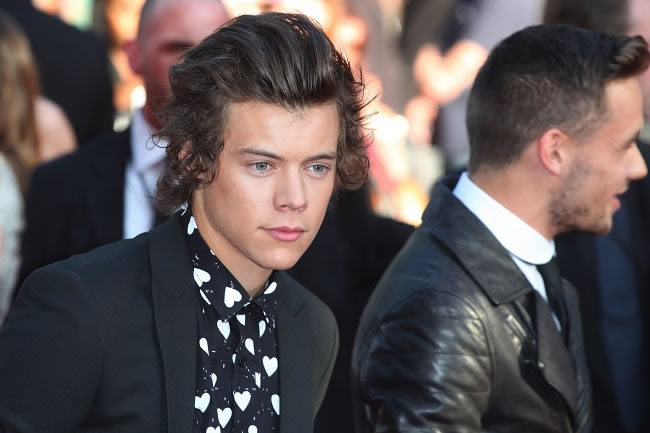