A NEW COLLECTION WHICH ENDEAVOURS TO TARGET THE YOUNGER MALE 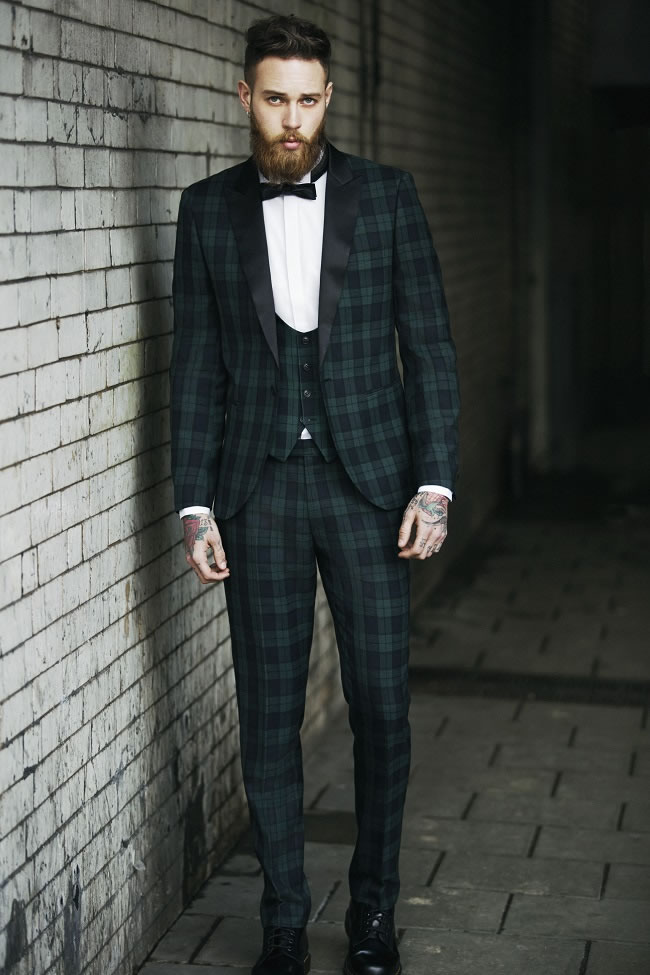 Founded in London’s Covent Garden in 1851, Moss Bros is the British menswear retailer that continues to evolve, challenge and exceed expectations. With growth stemming from a younger customer base wanting to dress smarter with a sense of individuality and self-expression, Moss Bros are delighted to unveil the new Moss London brand for AW14.

For many of these customers, the purchase of a Moss London suit would be their first foray into dressing formally; with a mix of suiting and smart casualwear, this new collection endeavours to target this group with a versatile fashion forward edit of slim fit styles.

The principle of Moss London is to take influence from the hub of creativity that is London and translate this sometimes abstract style into a fresh, wearable look perfect for the youthful consumer across the UK and abroad.

The collection was launched in Moss Bros’ flagship store in Regent Street, with a live installation featuring models Michael Morgan and Sonny Henty trying on the best of the first season’s looks – in the store window.

Key looks include a slim fit suit with contrasting inset panels of charcoal and graphite grey, a shawl collar suit in navy with leatherette trims and bottle green a tartan dinner suit. Inset panelling is referenced throughout the collection, as seen on the indigo/petrol blue and sky grey/graphite panelled shirts and the black with navy inset reefer jacket. 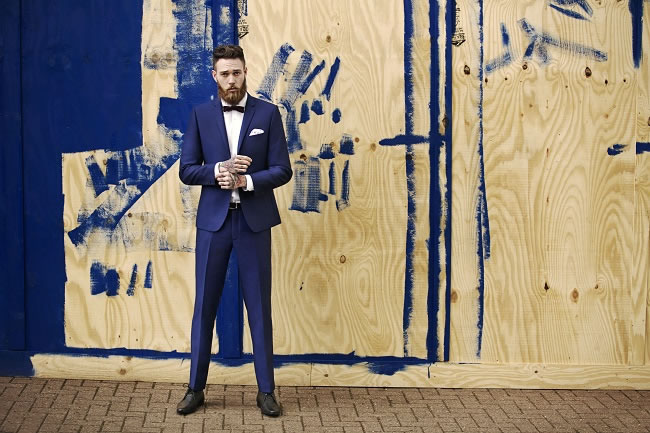 Texture is an important element of this debut AW14 collection with key pieces including a navy velvet jacket with black paisley print and heavy gauge fabrics deployed across outerwear, waistcoats and accessories. Plaids are dominant in autumnal shades of rust and burgundy, featuring across both shirting and accessories.

The launch of this new collection is headlined by the well-inked model of the moment Billy Huxley who epitomises the unique and the individual. Huxley appears in a series of teaser videos for the launch as well as a selection of other brand related initiatives. 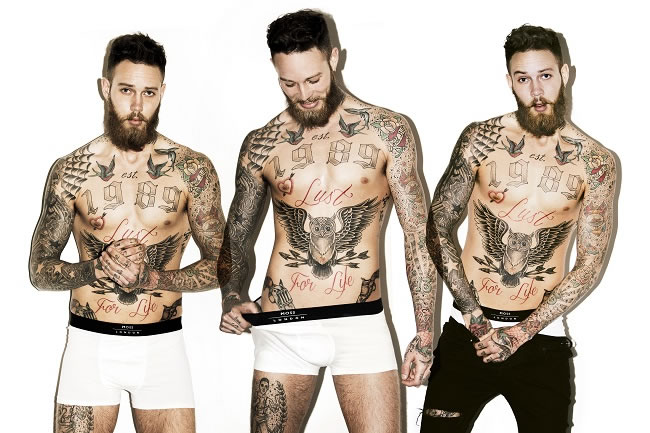 Commercial and operations director Jemima Bird said, "The idea around the brand is that London is ubiquitous. You don’t have to be from London to have the spirit of London, it’s about movement, passion and individuality. It doesn’t matter if you’re a tattooist from Liverpool, you can have a ubiquitous spirit. For us, these campaigns are about changing people’s perception about Moss Bros. We are a modern retailer that has a fresh direction you probably wouldn’t have thought of." 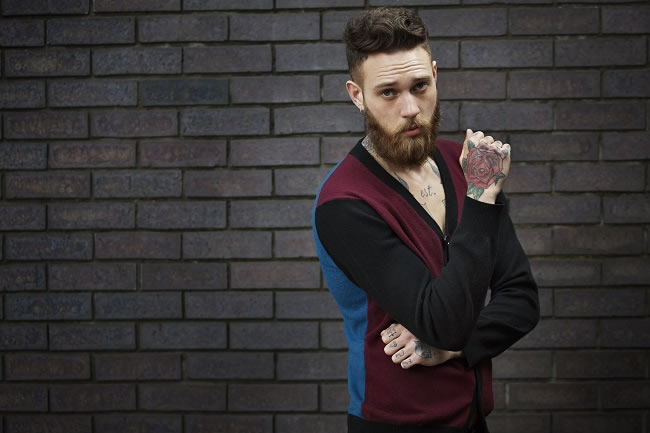 "A mix of suiting and smart casualwear"