FROM EDDIE IN LIMITLESS TO BENDER IN THE BREAKFAST CLUB 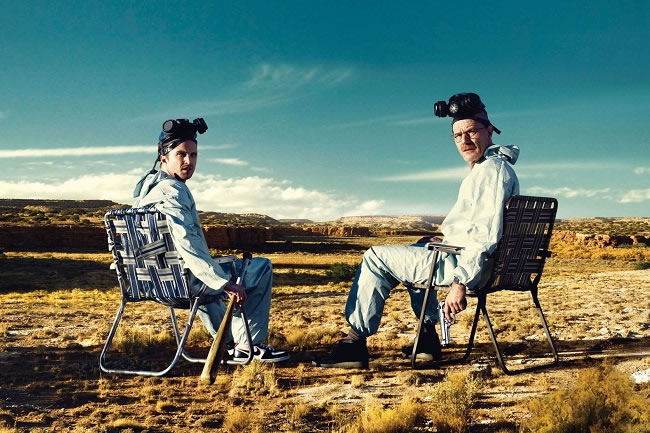 As we celebrate Breaking Bad's, Aaron Pauls birthday this week, we thought it would be relatively entertaining (but not overly) to see how his wardrobe fairs against other iconic drug dealers that have featured in TV shows or Motion Film. We present to you, the top five best dressed drug dealers from TV.

Well they don't come any more dapper than a kick arse robot. Robocop's nemesis in this controversial sequel was Cain, who was originally a human that created a designer drug called Nuke.

Robocop takes out Cain and his brain gets implanted into the latest RoboCop design. Its a much sleeker build than the original Robocop and has a Gatling gun on his arm. As my Granddad always told me, "If you're going to be dealing drugs, its always handy to have a Gatling gun strapped to your forearm." 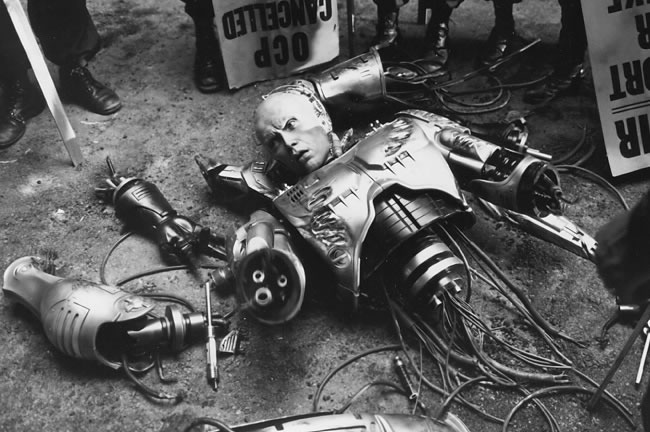 Yes, a barman pushing liquor is still a drug dealer! Cruise plays Brian Flanagan in this 80s hit that turned every barman into a show off idiot over night.

His Hawaiin shirts and ray bands were a perfect centrepiece for this comedy/drama. When Flanagan gets quizzed by his new holiday romance (Elizabeth Shue) on why he slept with one of his customers, his rebuttal was "When a guy lays down a dare, you gotta take it."

A little advice guys if you're ever trying to explain your way out of a marital affair. Never ever, ever EVER use that line. Trust me, it doesn't wash. 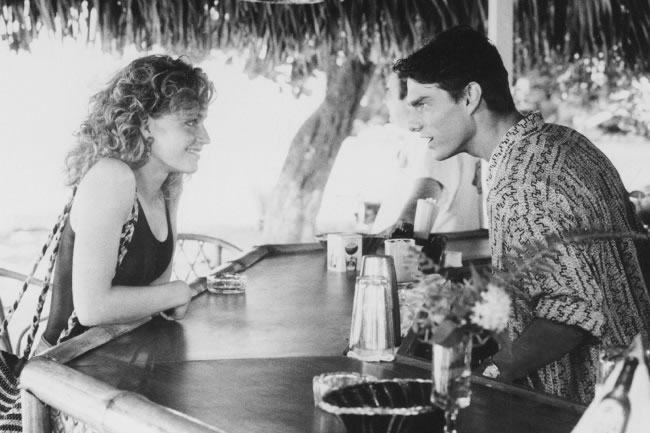 With the stone wash denim jacket and red tartan shirt, Bender was perfectly dressed for the role of the rebellious student kept in for Saturday detention.

Whilst him and the Motley Crue of other detainee's were kept captive in the school library for the duration of the movie, Bender managed to bring some cannabis to the party.

Of course its clear that John Hughes, the writer and director has never cannabis before as when Emilio Estevez has a few puffs he goes on a crazy run around the library, hurdling tables and screaming out windows. Come on John, do some research! 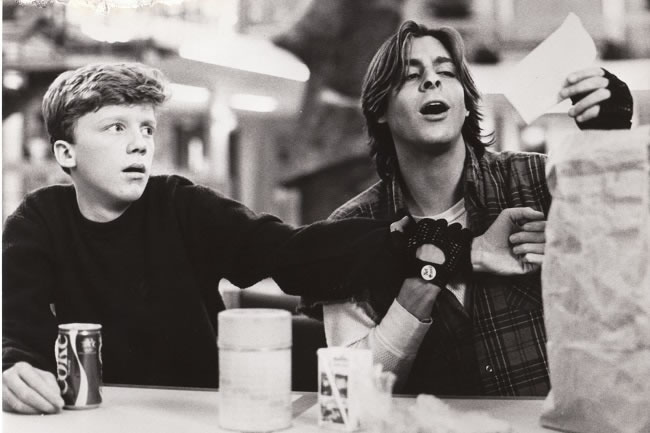 That's right baby. Mr Big, the Heroin dealer that leaves all his key business decisions to a fortune telling Jane Seymour. Probably not the best idea as she soon becomes conflicted when Bond, played by Roger Moore starts slipping her one.

I reckon Mr Big should have gone into the fashion trade instead. Look at that red silk shirt and off-white jacket combo. What a dazzler. 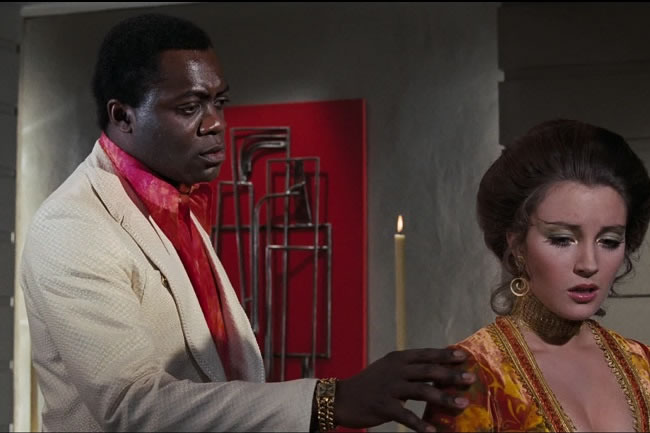 There are trailers out advertising LUCY, the new film with Scarlet Johansson in which Morgan Freeman explains that Lucy is the first to use more than 10% of her brain. Well what about Eddie in Limitless ah Morgan? and Travolta in Phenomenon?

Regardless of how many times the storyline has been lifted or ripped off, you can't deny that Bradley Cooper looks the don in those especially tailored suits that have a unique inside lining purpose tailored for stashing those, "vitamins." 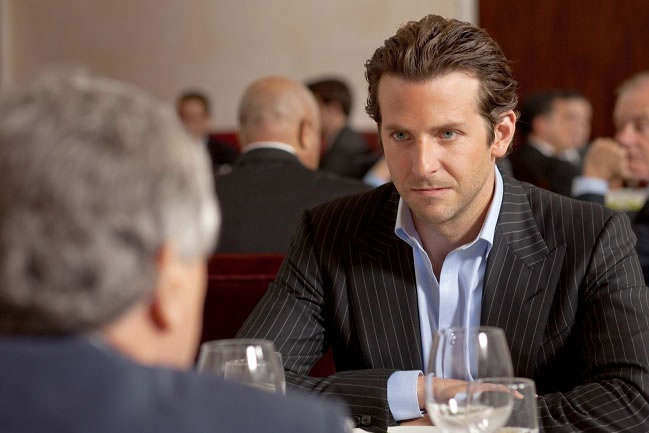