THE END OF THE BEARD

RIP BEARD: HAS THE BEARD FINALLY REACHED ITS PEAK? 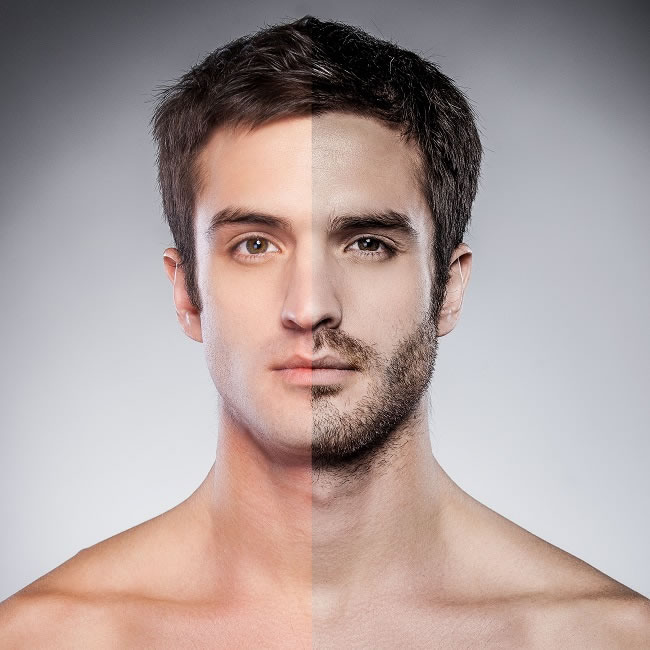 It seems like the trend of large facial hair reached its peak during the summer and is now officially descending the curve of coolness. In the last year or so, we have witnessed hipsters from all over the world diligently growing facial hair. Even 'beard transplants' became a trending medical procedure!

Long and well-groomed beards were a staple in every Brooklyn and East London bar since the beginning of the year, and by the summer you couldn’t possibly be without one if you didn’t want to feel behind the curve of hipness.

In addition to bushy beards, we have also seen men sporting gravity defying mustaches that would make Salvador Dali jealous. Interestingly these beards and mustaches were mostly paired with very short and clean hairstyles, preferably the so-called “undercut” (super short and faded on the sides; longer on top). 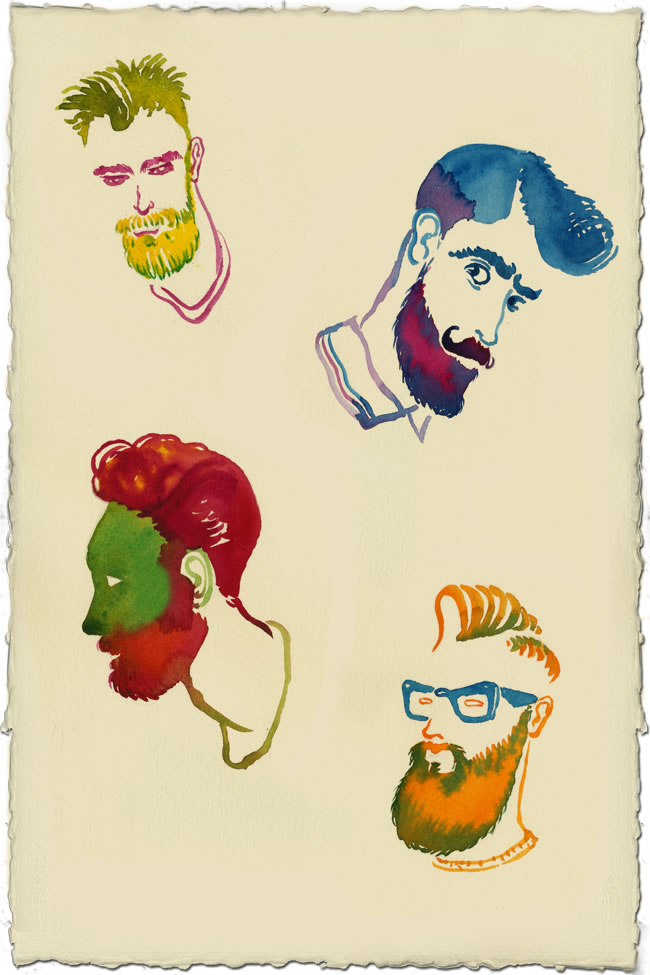 Sure, it made trendy gatherings more colorful and somehow complimented the faux rustic ambiance of neighborhoods like Bushwick in Brooklyn or Shoreditch in London, but as summer is turning into early autumn, these looks are becoming more and more artificial.

Now, just like every fashionable trend, after it reaches its peak the excess starts to creep in. We’re seeing men wearing exaggerated baroque beards with curls on the tips of well-greased whiskers, worn like it is the most natural way to be and trying to make us believe that they effortlessly wake up like that every morning.

And we're also seeing untamed and scruffy bristles matched with long hair, a look more similar to pioneers in search of a land to colonise than the next new hipster bar. 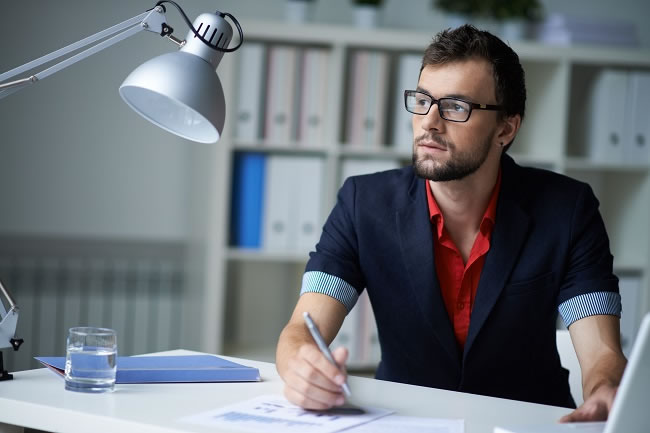 Earlier this year the BBC reported on Australian scientists who found that as facial hair grows more common it gets less attractive, and the clean-shaven look becomes more desirable to potential mates.

So, what to do now if you still want to sport a cool beard that took months to grow without looking too passé? One option is to keep your beard but avoid the gold-rusher or d’Artagnan look and keep the facial hair shorter and nicely groomed.

Otherwise you can shave it off, patiently wait a few months until the trend is no longer an issue, and then quietly grow it back. 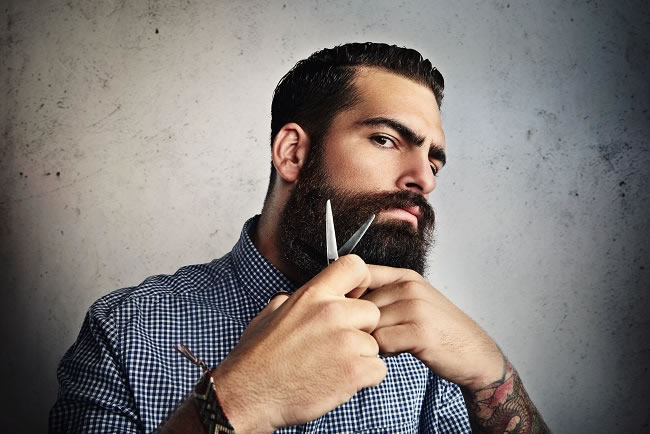 "As beards become more common they get less attractive"

Have we finally reached peak beard?