HOW WHISKY IS MADE ON THE REMOTE ISLE OF ISLAY 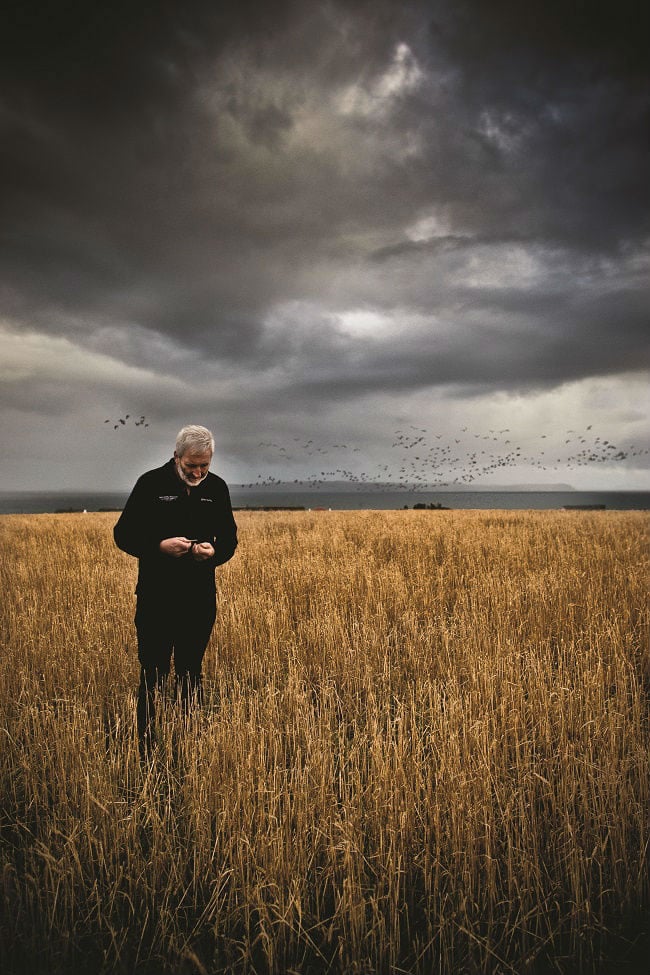 When I first signed up for the tour of the Bruichladdich distillery on the Isle of Islay, I thought it would be a great chance to work on my Sean Connery impersonation and maybe get a little “pished” in the process.

However, I didn't expect to be quite so seduced by the Islands charm and the employees of the distillery fervent believe in the philosophy of the brand itself. The broad strokes of their philosophy is to not compromise the quality of the whisky by rushing it, by using anything other than scotch barley, and by employing people that have dedicated their life to making it.

Designed by Robert Harvey, a then 23 year old engineer, Bruichladdich Distillery was radically Avant-garde in 1881 – a state-of-the-art facility that was custom-designed to produce the purest spirit possible. 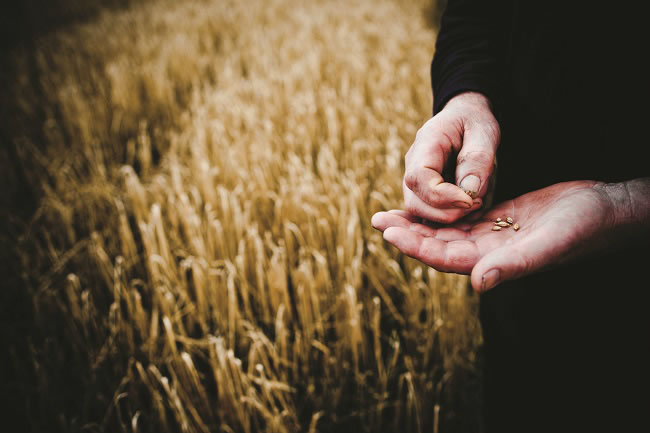 This is a distillery steeped in history that employs 60 islanders, not including farmers, contractors etc. And with a mere population of less than 3,500, the distillery has an undeniable symbiotic relationship not just with its surroundings, but with the economy of the island itself.

Bruichladdich was resurrected in 2000 by a team led by Mark Reynier and Simon Coughlin. Their background was as wine merchants, and they brought a passion for terroir and an understanding of the role of fine oak and the nuances of flavour brought by cask origin to the maturation of single malt whisky.

After a quick tour of the factory I demanded to see the reservoir where the distillery gets its natural spring water. The water is collected by local farmer James Brown (not that one) who they affectionately call “The godfather of soil” and it is transported to the distillery on a trailer pulled by his tractor.

Carl, our tour guide showed us the spring and also regaled us with some stories of his time as a sound engineer for The Undertones. He then serenaded us with a few verses from 'Teenage Kicks' and 'My Perfect Cousin'. A very unexpected, but pleasant addition to the tour. 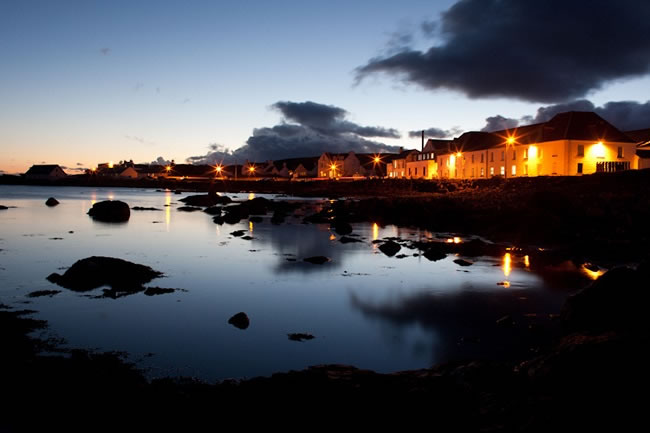 After a delightful picnic on the beach it was time to cut through the crap cake and nail some Bruichladdich whisky. I was most intrigued by the one they call, The Black Art. The composition of the cask is a mystery to all but its creator, Jim McEwan (Master Distiller).

Black Art is about £200 a bottle and is a very limited release. I was tempted to buy one for my collection but then realised, I have no collection, I don't drink whisky, and I only have a fiver to my name. In fact, less than that as I bought a bar of whisky soap from the gift shop. That's right, Whisky Soap. For the man that wants to smell of whisky.

Overall, the Bruichladdich Distillery taught me that whisky is not something you drink simply to get “pished”. Although that is a convenient side effect. For some it’s a way of life, and when it comes to getting decent whisky, you should put your faith in the people that have dedicated their life to making it. 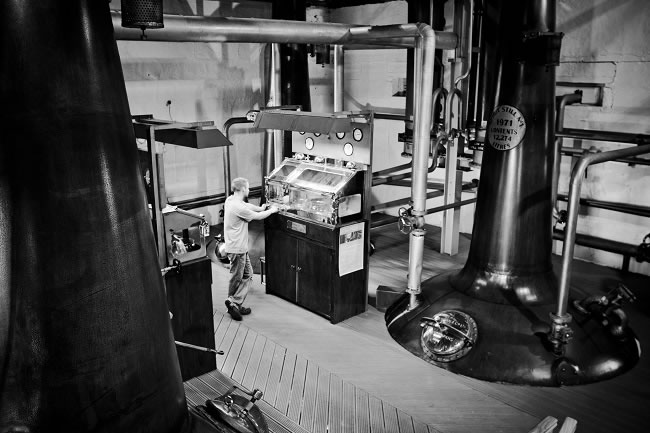 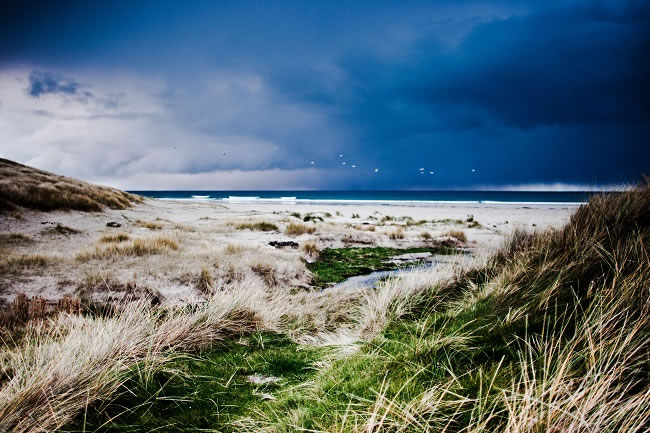 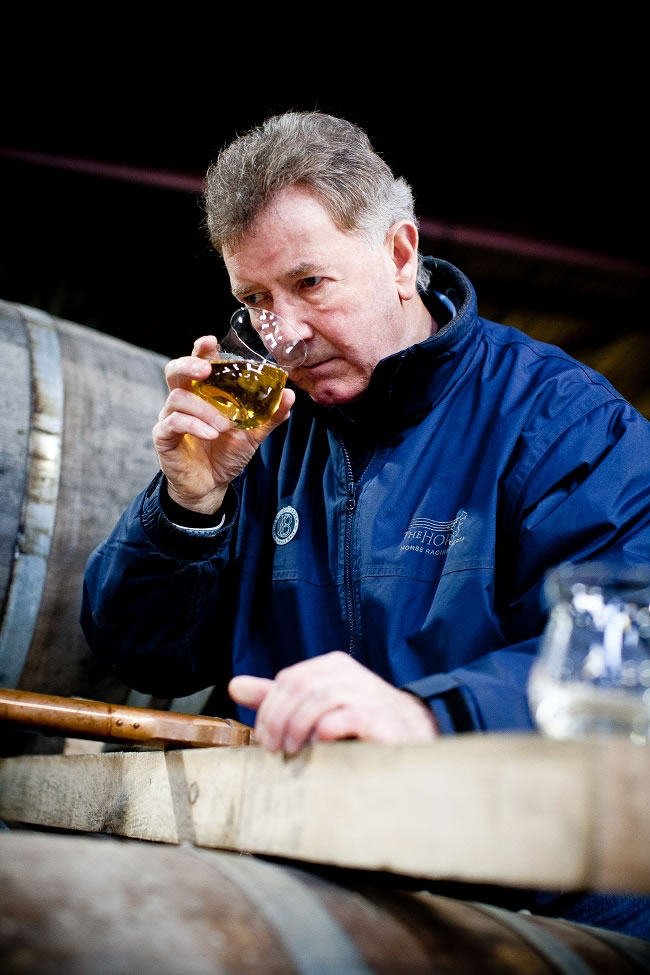 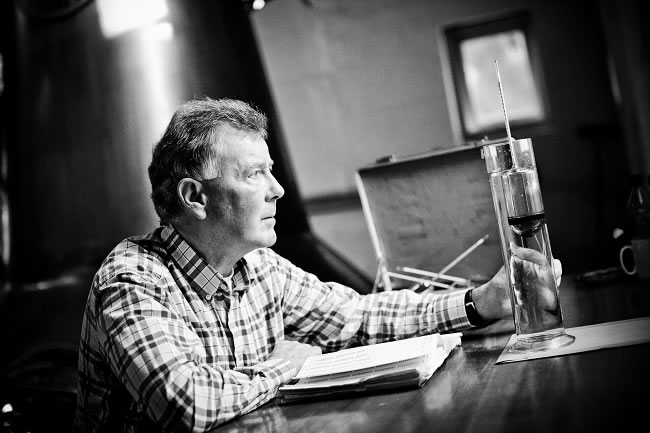 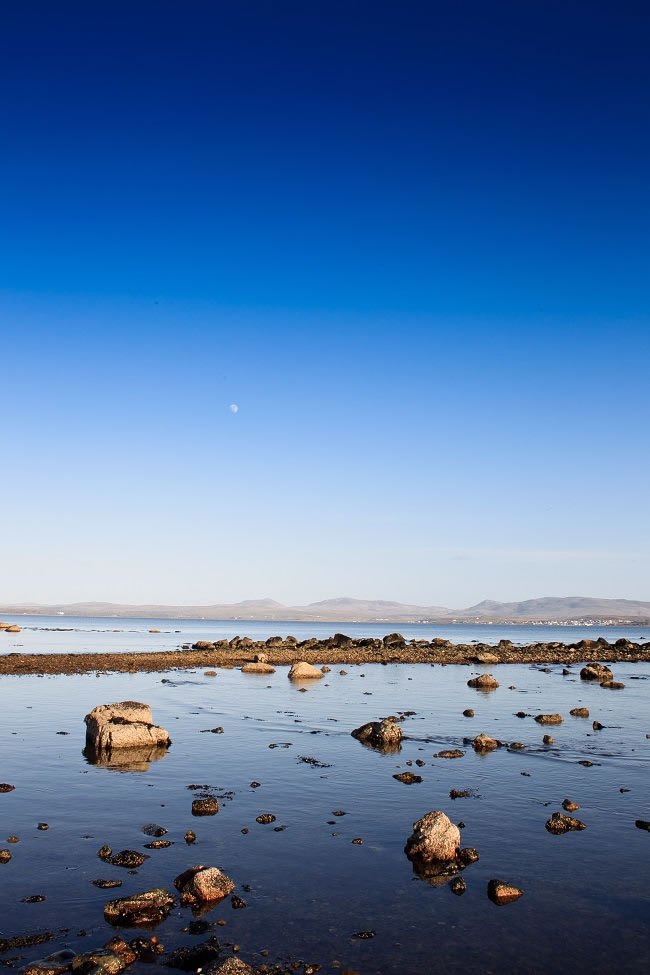 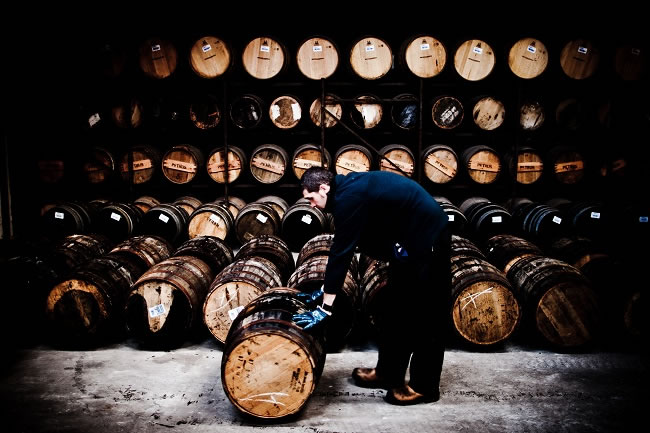 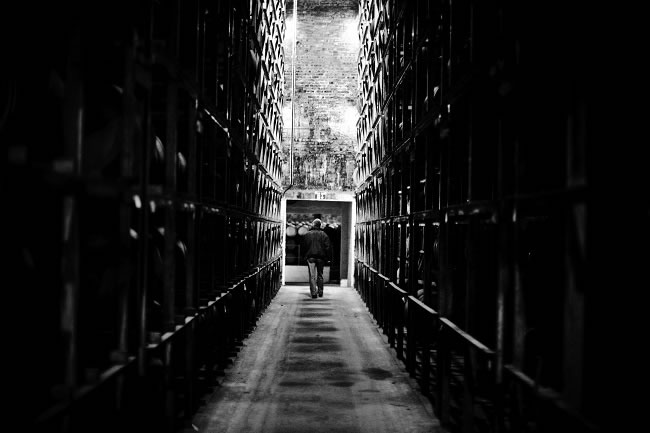