A GUIDE TO THE CAVEMAN (PALEO) DIET

EVERYTHING YOU NEED TO KNOW ABOUT THE PALEO LIFESTYLE 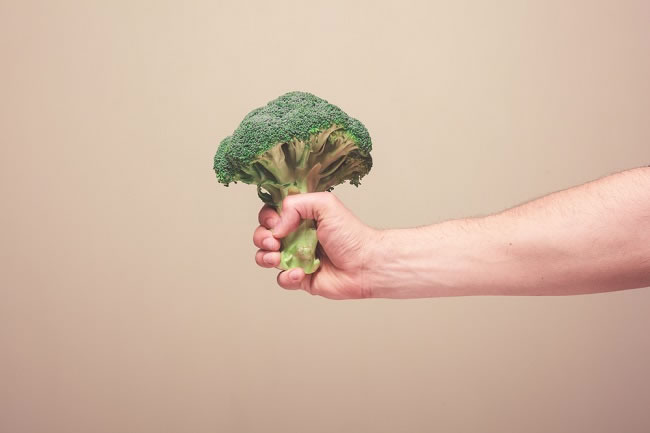 If you’re like most guys, then you probably want to get lean and strong. There are numerous celebrity endorsed diets that promise quick results but they all have one major drawback – you have to avoid at least one macro (proteins, fats, carbohydrates), which, as we all know, can be unhealthy.

If you intend to lose weight in a healthy manner and want to make sure it’s a lifestyle change rather than a quick-fix, you’ll have to get over your fad dieting affair. Once you’re over it, think about the type of foods that really satisfy you.

If you enjoy eating like a caveman, your best bet would be to try out the Paleo diet or rather 'the Paleo lifestyle' since the word “diet” can be often misleading. 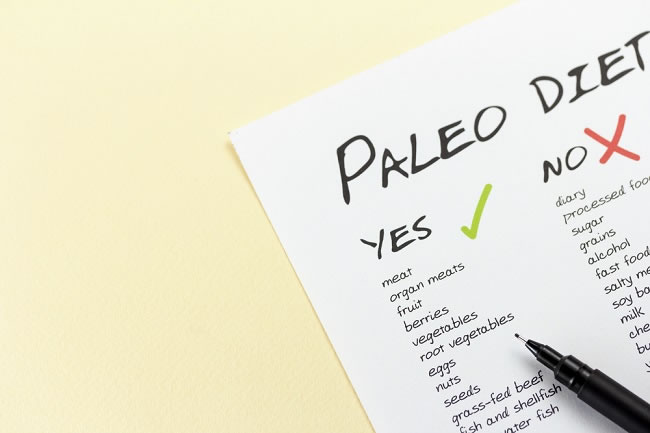 "Foods that were available during the caveman days"

The Paleo diet is all about consuming foods that were available during the caveman days, which include animal protein like red meat, fish, poultry, fruits, vegetables, nuts and seeds. You obtain your carbohydrates from these foods only.

Grains, refined carbs, and their products aren’t permissible in the diet because they were introduced several years later through agriculture.

Refined carbs and processed food aren’t part of the Paleo lifestyle, therefore, weight loss is bound to take place. However, while transitioning to this diet, it is important to note that the diet does not primarily focus on weight loss but on creating a healthy lifestyle and increasing strength with more protein. 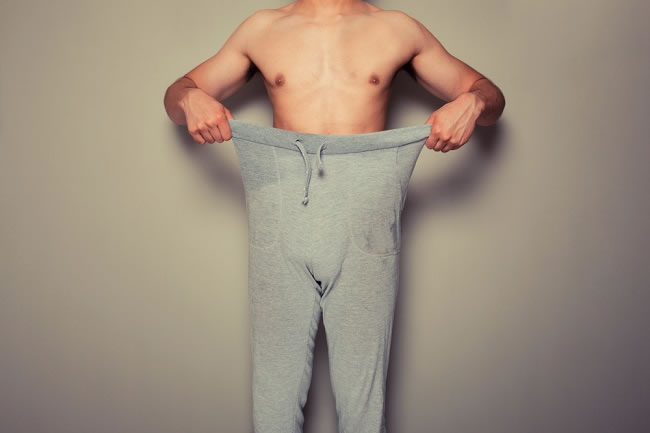 When you’re on a diet, no matter how strong your willpower is, it is possible to cave in. According to a study by the Center for Primary Health Care Research in Sweden, the Paleolithic diet creates greater feelings of satiety as compared to other traditional diets recommended for diabetics.

Note that even though your diet consists of nutritionally dense foods such as animal protein and plant-based foods, it is possible to have too much. Exercise portion control and have more food with fewer calories and less calorie-dense foods which include red meat.

Calorie counting can be a chore so we only recommend that you control your portions and eat when you’re hungry and until you’re satiated. 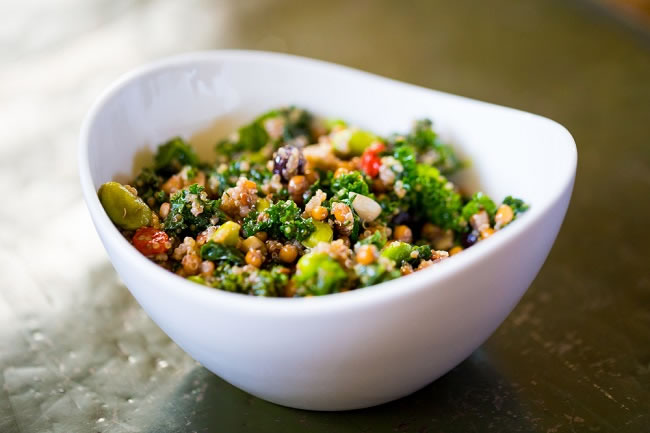 The Paleo diet is a high protein, low-carb diet but it can be high on fat as well. According to a study published the American Journal of Clinical Nutrition, having more protein increases feeling of satiety, promotes calorie burn, increase muscle maintenance and strength and boosts fat loss.

Experts recommend having one protein source with every meal to amp your protein intake, speed up weight loss and increase your muscle to fat percentage. 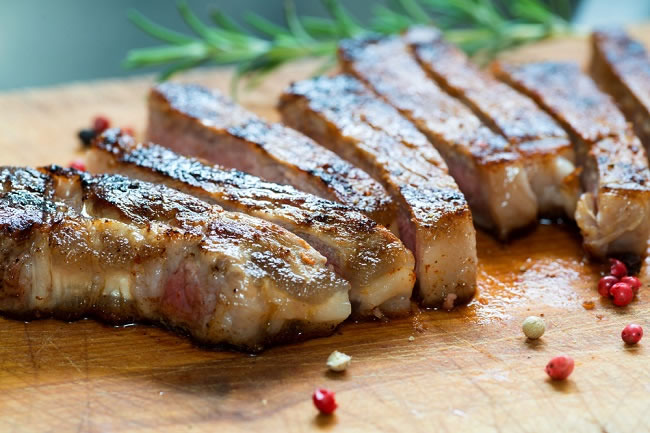 "Have one protein source with every meal"

Note that foods such as nuts, nut butters, red meat and oils have health benefits but they are still calorie-dense foods so it is important that you don’t have too much.

The Paleo diet doesn’t involve the consumption of grains and refined carbs but it is possible to go overboard with fruit. It is important that you balance your fruit intake by having plenty of green vegetables.

Fruits such as apples, pears, honeydew and pineapple are high on sugar so make sure you minimize these and replace them with berries as they contain fewer calories. If you intend to lose weight, choose lean, grass-fed meat and fish.