WE TAKE A LOOK AT DANDY STYLE AND MODERN DANDIES WITH HELP FROM FINE AND DANDY, NEW YORK

Written by Stefano Imbert in Fashion History on the 17th October 2014 / What is Dandyism? 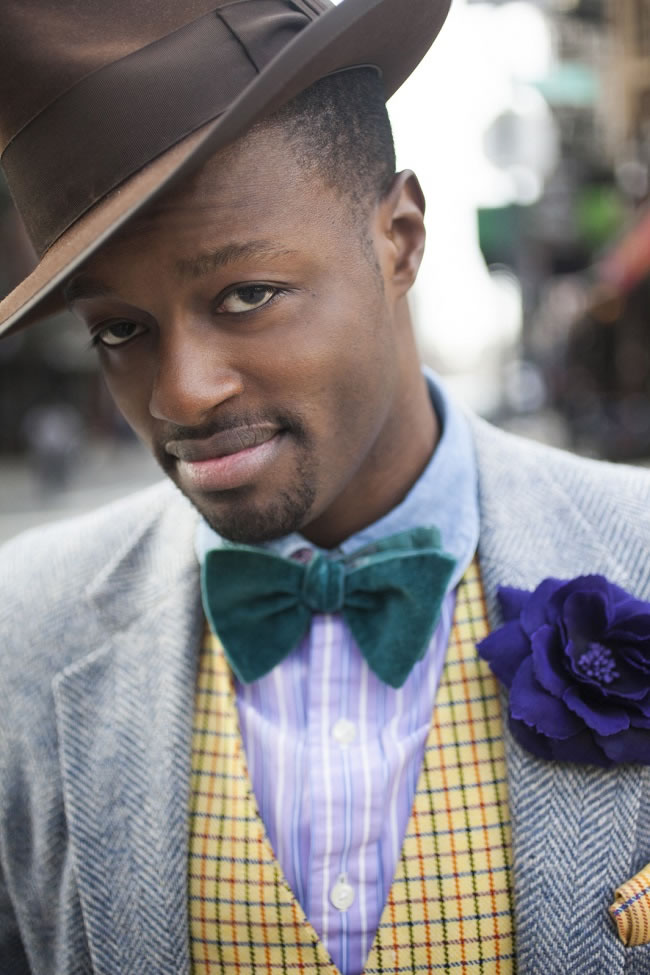 During one of my wanderings about town, I stumbled across a store that I had heard and read about often through word of mouth and social media. Located in the heart of Hell’s Kitchen in New York City, Fine and Dandy is a store targeted for the sophisticated well-groomed gentleman, or as its tagline reads “[accessories] for dapper guys.”

Owners Matt Fox and Enrique Crame III began their venture as an online store, then as a pop-up shop at different locations around New York City, and finally established a permanent store at this location in 2012.

The variety of accessories one finds at Fine and Dandy are such a throwback. It is refreshing and fun to come upon forgotten items with a contemporary take. Where else can one find spats in bright colours or bowties in different textiles and bright prints, not to mention stylish liquor flasks that once were an integral part of a gentleman’s everyday ensemble? 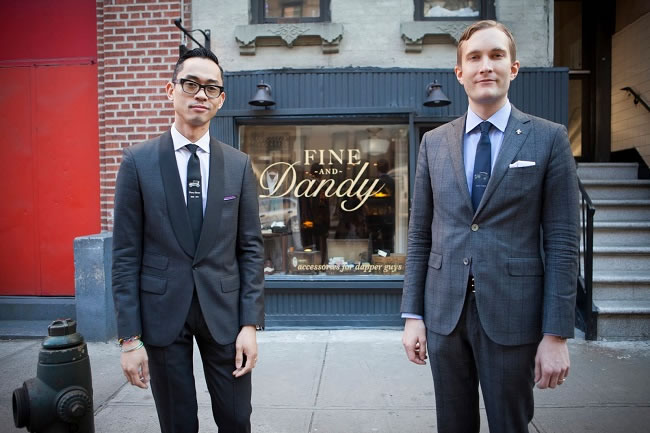 In a world that seems to have such little interest in elegance and attention to detail, I had believed the Dandy was relegated to another time and no longer extant. My curiosity was triggered to find the relevance and presence of nowadays Dandies and shops dedicated to them.

After a bit of research I realised that Dandyism is still a strong credo in New York and its followers are many more than I thought there would be. Their individual pursuits for beauty and aestheticism vary in degrees according to personality and taste, but each strives to live up to the fundamental definition: A man unduly devoted to style, neatness, and fashion in dress and appearance. 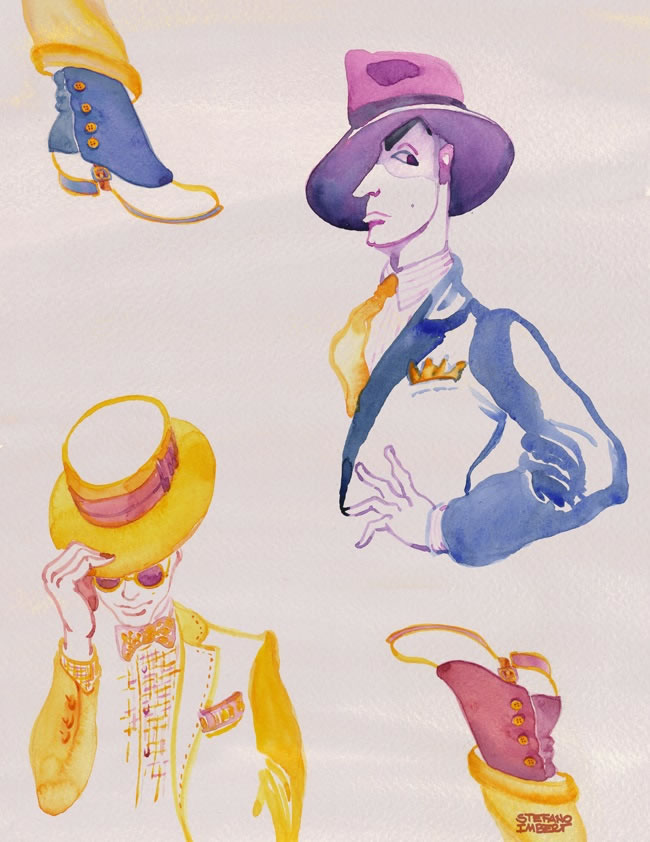 "Elegance and attention to detail"

And who are some of these gentlemen living in the metropolis of New York? There are a lot of Dandies here, from the most eccentric and celebrated Mr. Patrick McDonald, a semi fixture in Bill Cunningham’s New York Times’ column, to Harlem native Dandy Wellington who spreads his aesthetic philosophy with the aid of his jazz band (video below) around the city’s most intriguing clubs.

And then there is renowned fellow illustrator, Robert Richards, famous, among other things, for his stylised fashion illustrations and who keeps Dandyism alive with his unique and charming elegance. The result of this research is that now I can’t wait to get my hands on shoes in those bright spats I saw at Fine and Dandy’s! 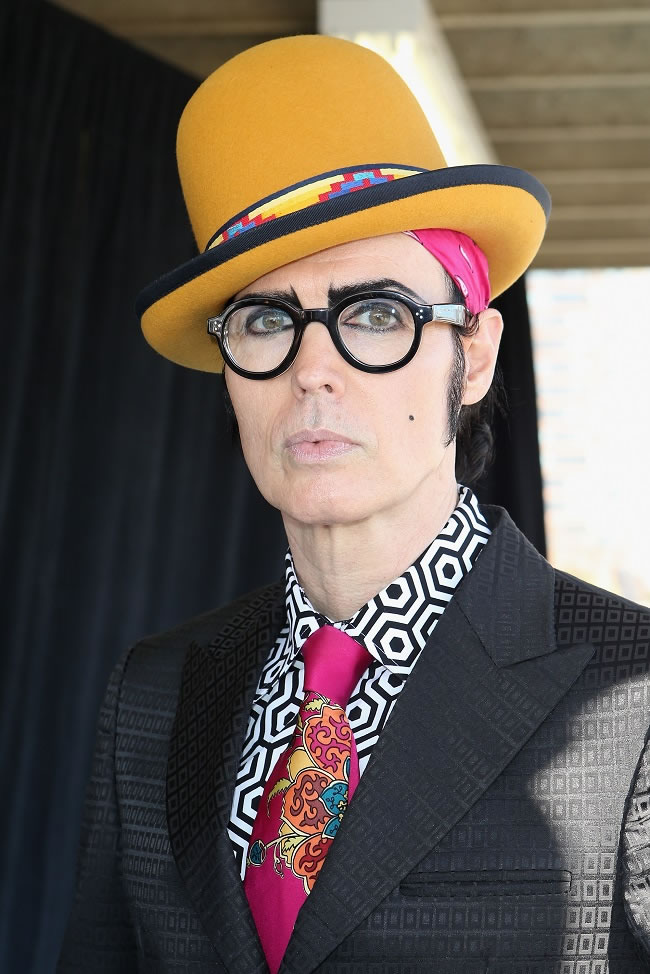