THE LOST PICTURES OF THE 20TH CENTURY

THE SPITALFIELDS NIPPERS BY HORACE WARNER 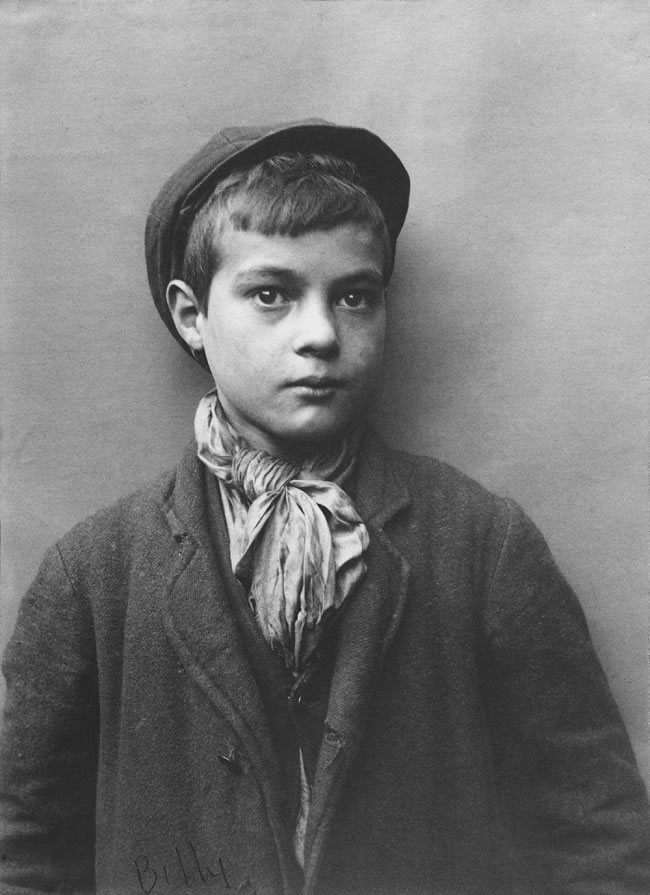 Don't you just love the name Horace? I have an Uncle Horace. Unfortunately there was a family feud which means he's slightly estranged now. When I asked my Dad what started the bitter rivalry he said, "I left a flake in the fridge one day, so I cycled 3 miles home on my lunch break to get it. When I got there, your Uncle Horace had eaten it. There are some things you just can't forgive."

That was nearly 50 years ago. However I've always loved the name Horace. You don't get many do you? Plenty of Jacks and George's. Not enough Horace's. 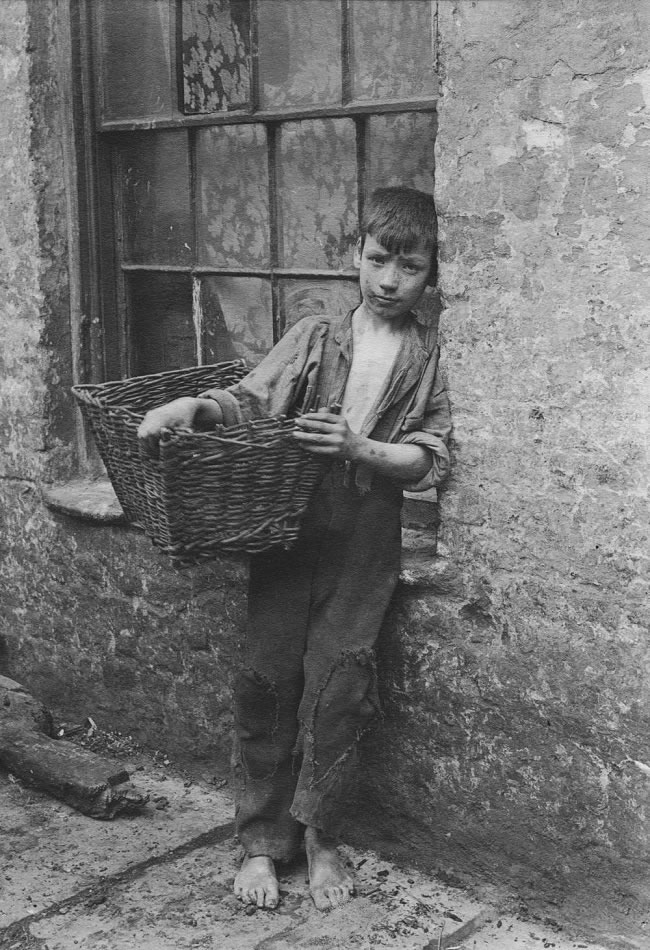 When I saw the book 'The Spitalfields Nippers' a series of portraits, the name Horace Warner caught my eye. I emailed the author, curiously named, The Gentle Author, to see if I could get an interview with Horace.

"I'm afraid he died in 1939." Came the reply. I was kindly sent a copy anyway. So Horace Warner was a dude that took a bunch of photos of some of the poorest people in London. The pictures have a wonderful honesty about them, and from a fashion perspective, these kids although living in poverty, were snappier dressers than any of the kids you see about nowadays.

These pictures have only been seen by Warner's family for more than a century, they are published in this book for the first time. 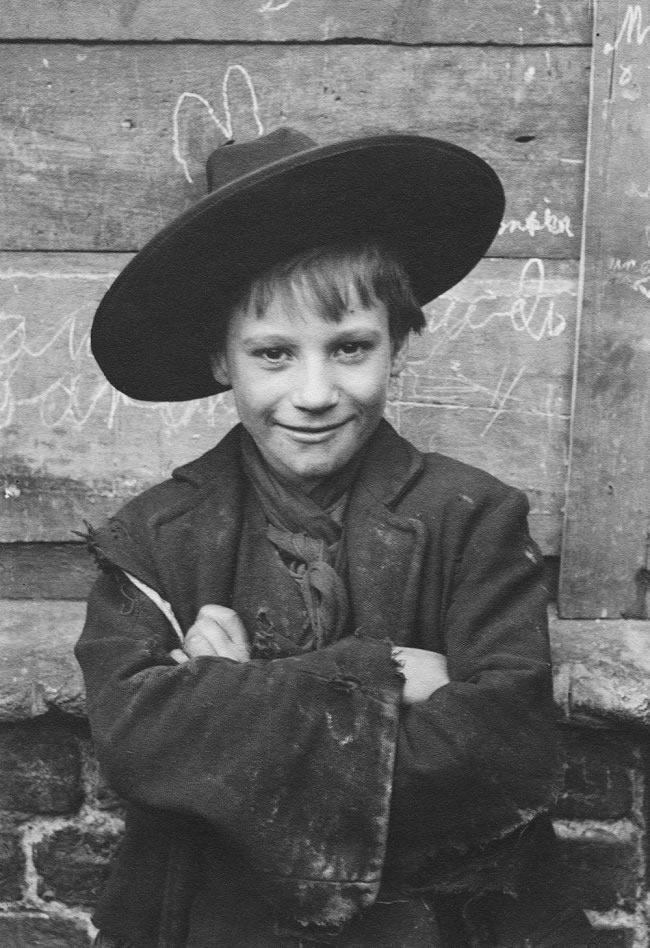 You're The Gentle Author, an interesting alias. I was thinking of changing mine to The Vigorous Lover. Do you approve?

"You can guarantee you will become a popular guy, but you will always have to live up to your title! Could you cope?"

Why have we not been able to see these photos until now?

"These photos were never lost, they were cherished by Horace Warner's family. After his death in 1938, his wife Florence passed them to her daughter Gwen who in turn passed them to her son Ian who is the guardian of the Albums today. They were a private collection and no-one considered doing anything with them. When I turned up, the family were very gracious in granting permission for publication." 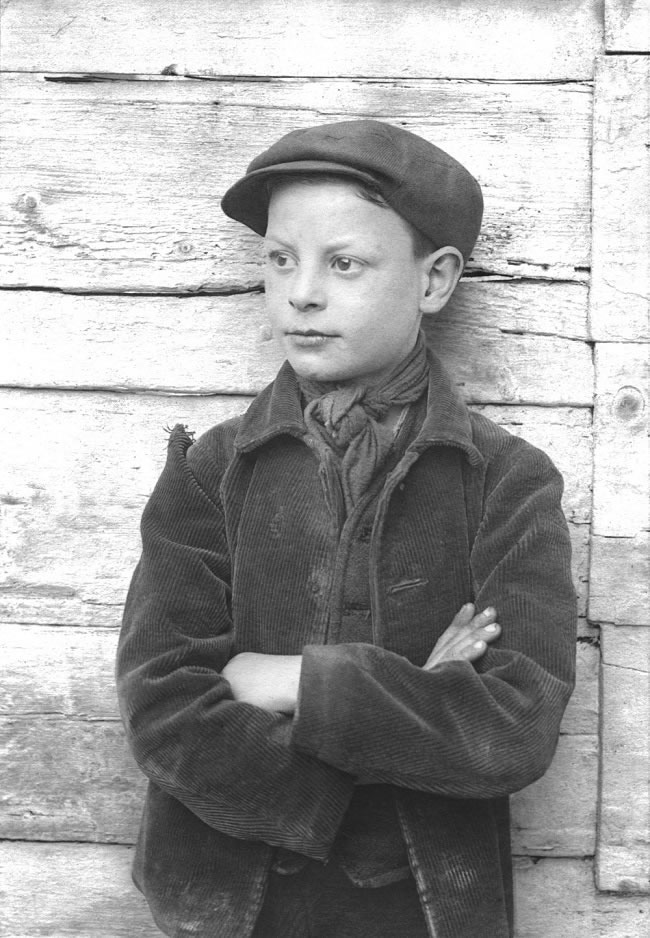 Its amazing how kids had so much autonomy back then, inventing games, looking after their younger siblings whilst their parents worked. Simpler times, do you envy that way of society for our generation?

"I think it is wrong to say these were simpler times - these children were struggling for their existence in adverse conditions. Yet the pathos of it is that this was the only world they knew and in that world they found joy and pride and self-possession. They grew up in large families of ten or more and the neighbourhood swarmed with kids who occupied the streets, alleys and yards as their own territory. There was a child labour market nearby where children could get hired by the day or even the hour, so they learnt to be streetwise and take care of themselves at an early age. In that sense, this is the last vision of an earlier historical world in which childhood was not separated from society but instead children participated and found their way, or not. It was a rough life, there is no doubt about that - but it was a vital existence and these children knew what it meant to be alive." 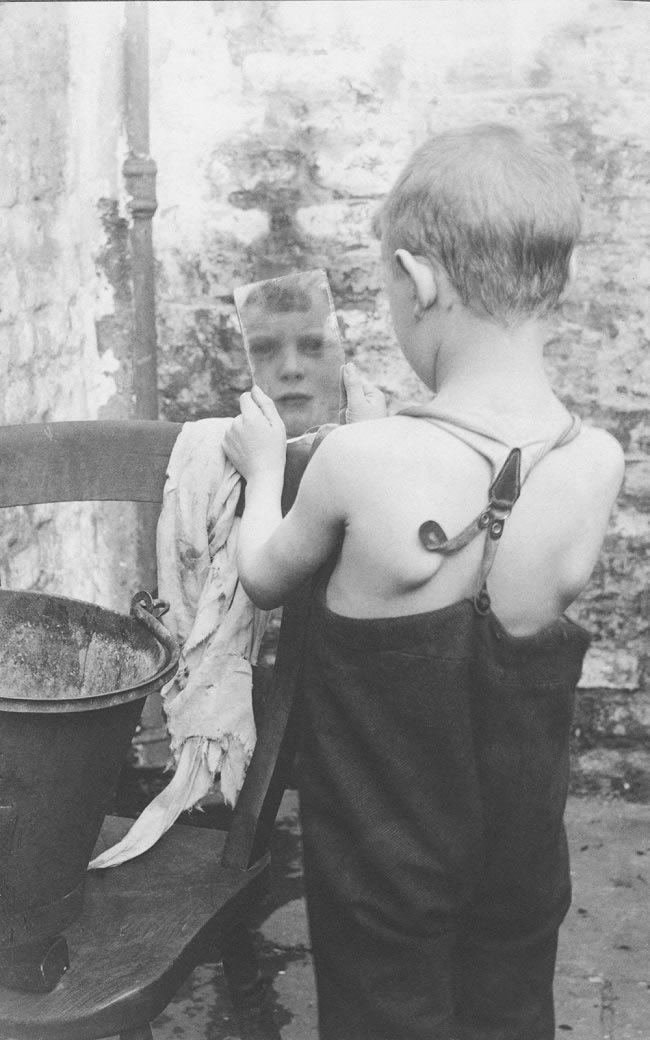 Horace himself only had a couple of pictures published in his lifetime, why wasn't he more widely appreciated?

"He worked for the family business of Jeffrey & Co, wallpaper printers, who printed all William Morris' wallpapers. He had the aesthetic training and income to produce photography of the highest calibre but as a Quaker he understood the virtue of modesty and restraint - he did not seek recognition. He produced great photography and he did it entirely for its own sake. It seems alien to us today."

I was staggered to find out in this book that only a third of these children depicted in this book would have made it on to adulthood, purely because of the poverty they were living in. Do you think Horace wanted to capture their pictures for posterity?

"Yes, I think he felt an urgent imperative to record the elusive moment, the exuberance and the grief of it, and witness an entire world that no-one else photographed as intimately as he did, which ultimately got wiped away in a few decades. It is heart-breaking photography that you cannot forget once you have seen it. His photographs comprise a unique human record of the highest stature." 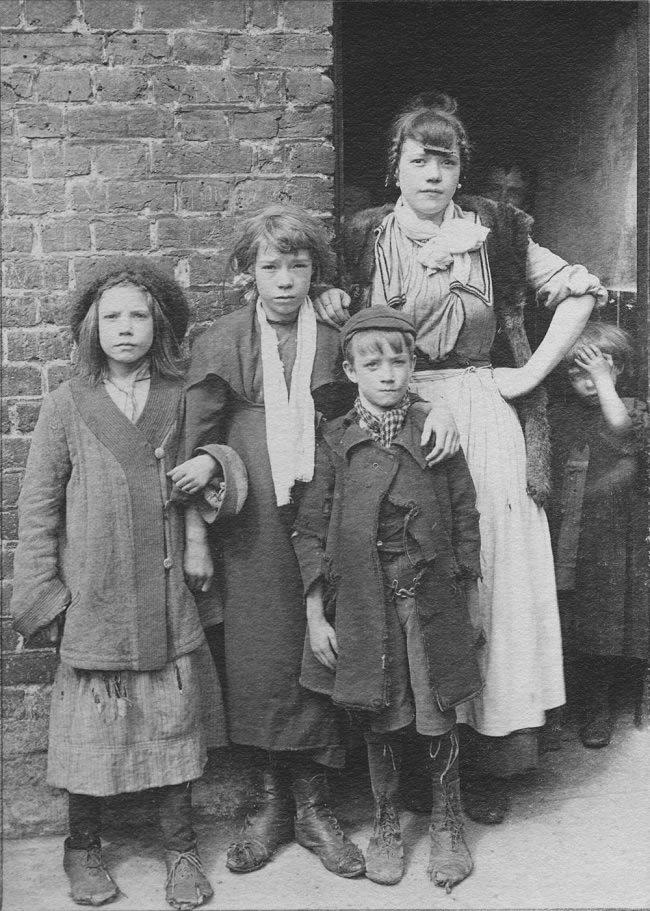