WE INTERVIEW STEVE COLE ABOUT HIS NEW BOOK 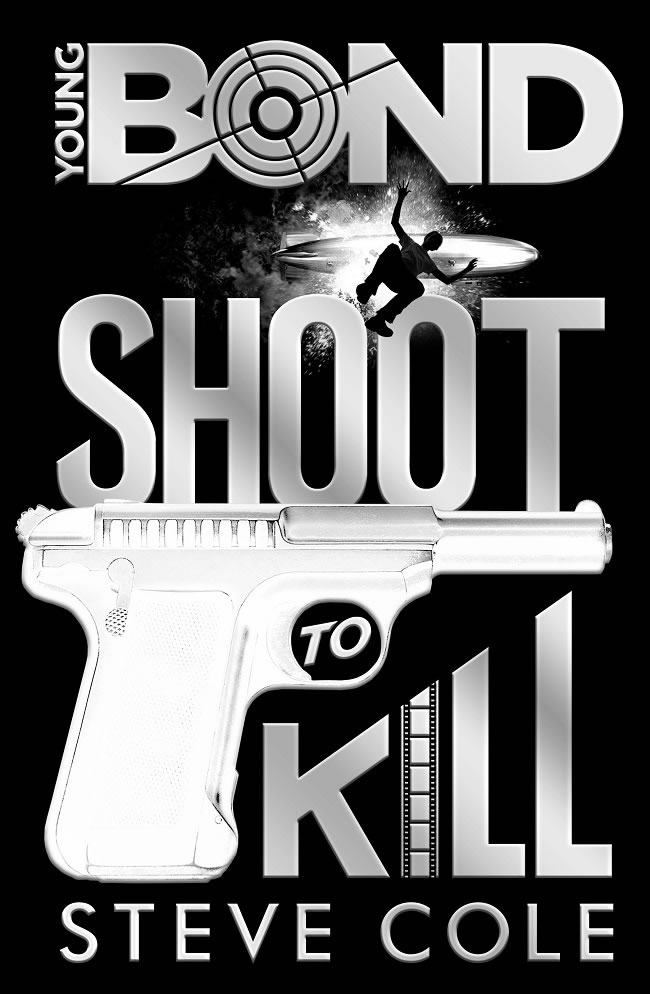 Young Bond eh? I bet even a Young Bond would be a complete woodsman in the sack. Unlike you and I when we were teenagers, just happy to be having sex, not knowing what all the proverbial buttons do. Young Bond never had a crappy metro as his first car, acne concentrated purely around the mouth, or drunk dialed an ex-girlfriend, begging for a second chance. No. Not young Bond. 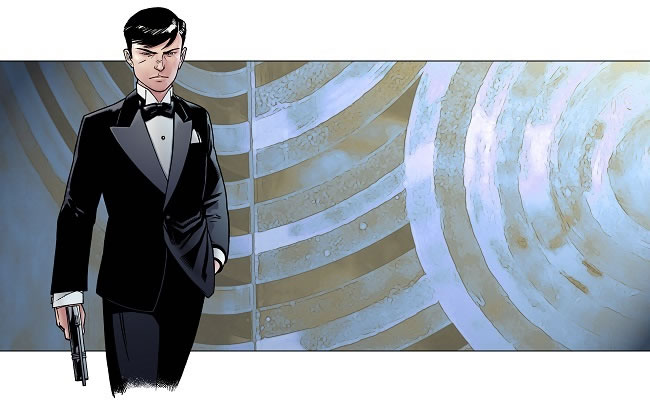 Cole picks up from where Higson left off with Bond having been kicked out of Eton. (Already sounds sexy doesn't it? Smart and rebellious). Set in the backdrop of 1934 (Connery would have only been 4 years old) he enrolls at Dartington Hall, a progressive school in Devon.

There he makes new chums and encounters a few unsavouries, before leaving the UK on a field trip by zeppelin to Hollywood, Los Angeles. There he gives a Young Odd Job a wedgie and gets to second base with a Young May Day. Not really, but wouldn't that be cool? The book is captivating and is packed with intrigue, action and suspense. I managed to have a quick Q&A with the books author Steve Cole.

Steve congratulations on the novel. How hard was it to follow on from the Higson novels? Did you approach him for advice before starting the book?

"It was a challenge, of course, but that was a key part of the appeal of taking the job. I re-read Charlie’s books but didn’t ask for advice as I naturally wanted to do Young Bond my own way with input and support from the Fleming estate, who safeguard all things Bond. But Charlie and I have met a couple of times since and shared experiences."

When writing the book did you listen to any Bond songs or walk around the house in a Tux?

"Absolutely! Seriously, I would play Bond themes very loudly on the way to and from my work cottage to maintain the mood. Bond is such a strong and pervasive force across so many different media, it feels great to be adding a little to that legend through the Young Bond novels."

Did you imagine a particular Bond when penning the book? I.E a young Connery or Moore?

"Not really, as the Young Bond novels tie in to the Fleming character of the novels, and Fleming comments he bears a resemblance to the singer/pianist Hoagy Carmichael. So I pictured a cross between Hoagy and the character as drawn by Kev Walker, who’s done the official illustrations for the website." 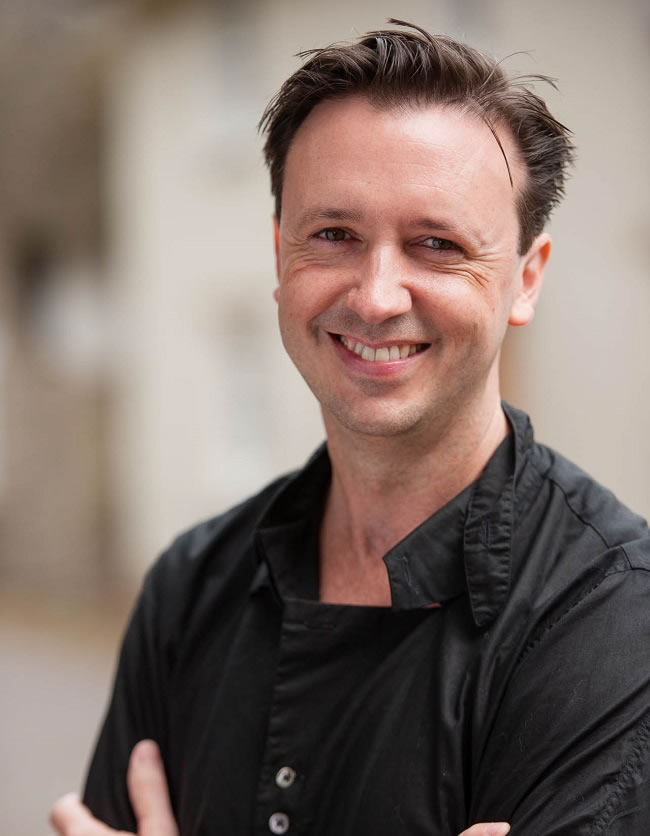 Is there any talk of having the Young Bond books brought to the big screen? Either as films or a television series?

"Decisions on films are always entirely in the hands of the film producers with the rights, Eon Productions Ltd. It would be wonderful if this book could work for them as a film or TV series, but it is their decision."

Which current band or artist would you like to sing the 'Shoot To Kill' title song?

"I think it’s about time Bowie had a go at a Bond tune. He’s still surprising with inventive music."

Who was the sexiest Bond girl?

"My favourites from the movies are Diana Rigg as Tracy Bond (On Her Majesty’s Secret Service), Eva Green as Vesper Lynd (Casino Royale) and Honor Blackman as Pussy Galore (Goldfinger), I’m a big Avengers fan too!"

How far can the series run before Young Bond meets Old Bond? Is there a timeline panned out for the series that you have to adhere to?

"Well, he’s only 13 or 14 years old and there was a lot going on in the 1930s. There’re so many stories to be told. It’s good to put James against a background of real historical events, and over time we may see that play out."