A MAN OF MEANS 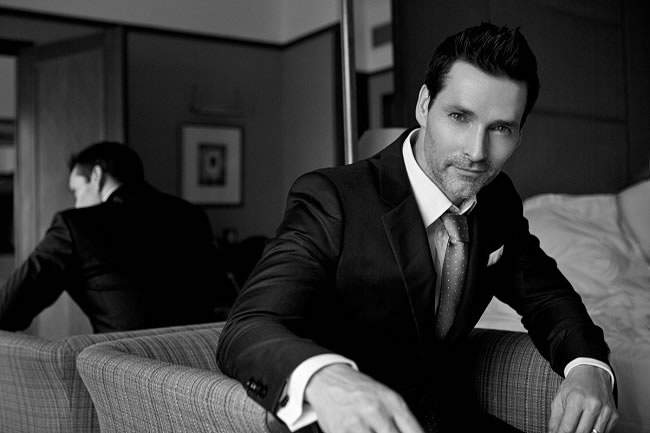 Mr Todd Anthony Tyler is sitting on top of the world right now. The former model and current resident judge on the hit show Asia’s Next Top Model wears many hats, all of which turn heads for all the right reasons. One doesn’t simply become a household name. You have to show and prove. And in Tyler’s case, his prolific body of work as a fashion and brand photographer for elite mags like Vogue and GQ has etched itself in the memory of onlookers.

Perhaps his eye for what looks good in the lens coupled with his own inside knowledge of striking a pose before the flashbulbs gives him the edge that sets him apart from the rest of the field. 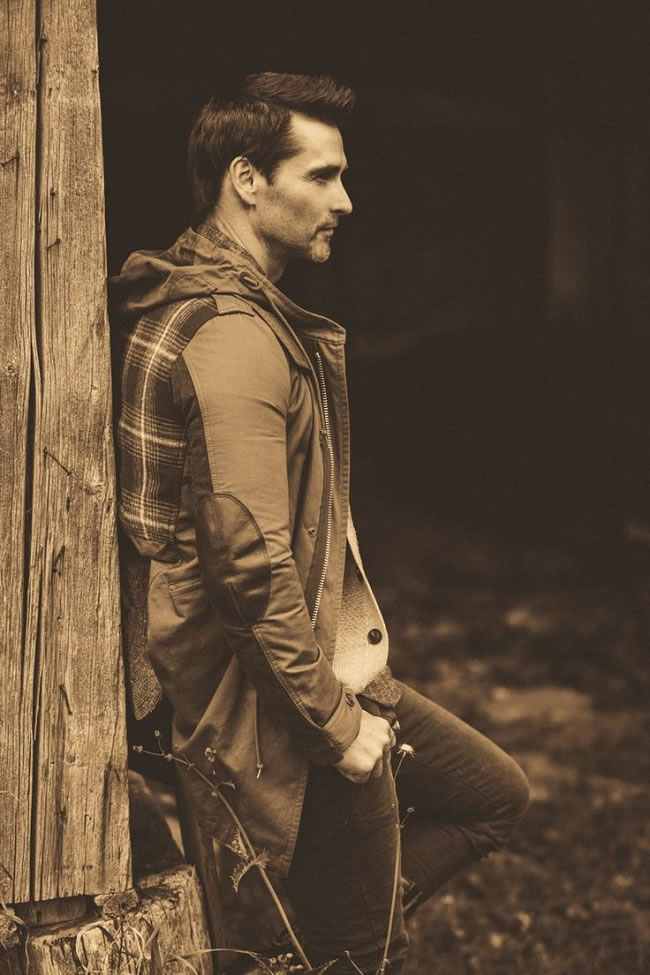 Or perhaps it’s his business prowess, having launched the successful fitness fashion brand Aumnie, that keeps on the lips of TV producers and TV watchers alike. Whatever his secret, all his talents come to the fore in his new show Fit For Fashion.

On the show, contestants run the gamut of challenges in hopes of winning $100,000. Tyler and his fellow guest celebrity judges will guide the contestants through their paces as they work to get fit and rise to the challenge of really being fit for fashion.

“After hearing what the show was about and how the goal of the show was to be inspirational and life changing I was in. The show is about transformation and individual journey, something I think most people can relate to.” 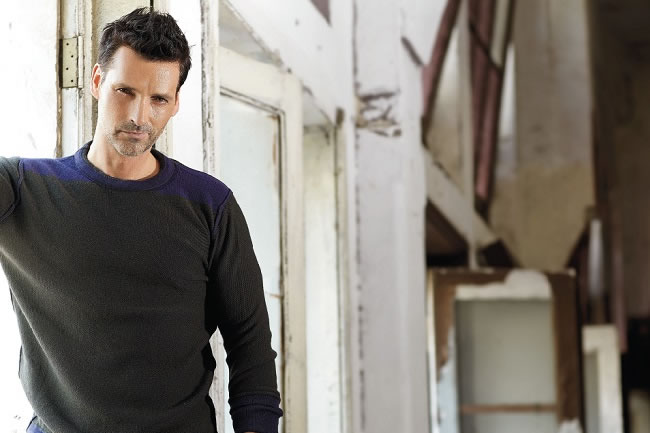 Tyler sits firmly at the judging table but dons a hat as a resident photographer. So not only do viewers get to see him wax philosophical and wise about what works on the runway, viewers get a bird’s eye view of him at work behind the camera lens, crafting stunning image after stunning image.

But that’s just the tip of the iceberg. The high speed train that is Mr Tyler is forging ahead on some brilliant new destinations. He hints at what he sees ahead, “I not only enjoy the process of being on TV, but alongside that, plus my fashion photography, I also have a strong desire to direct and act. I plan to get back to my roots and get involved with shooting some documentaries too.” 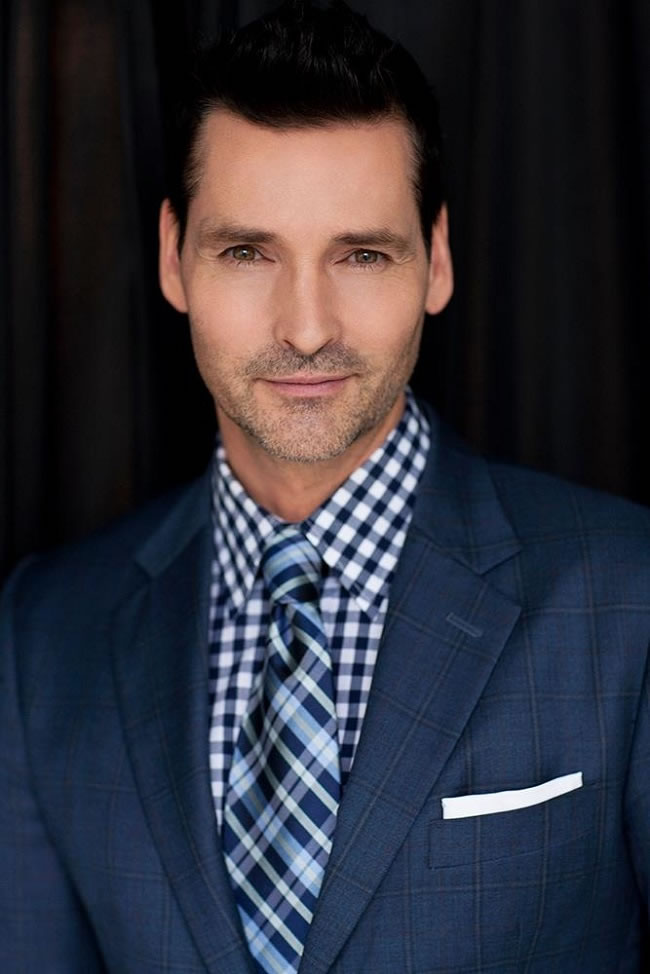