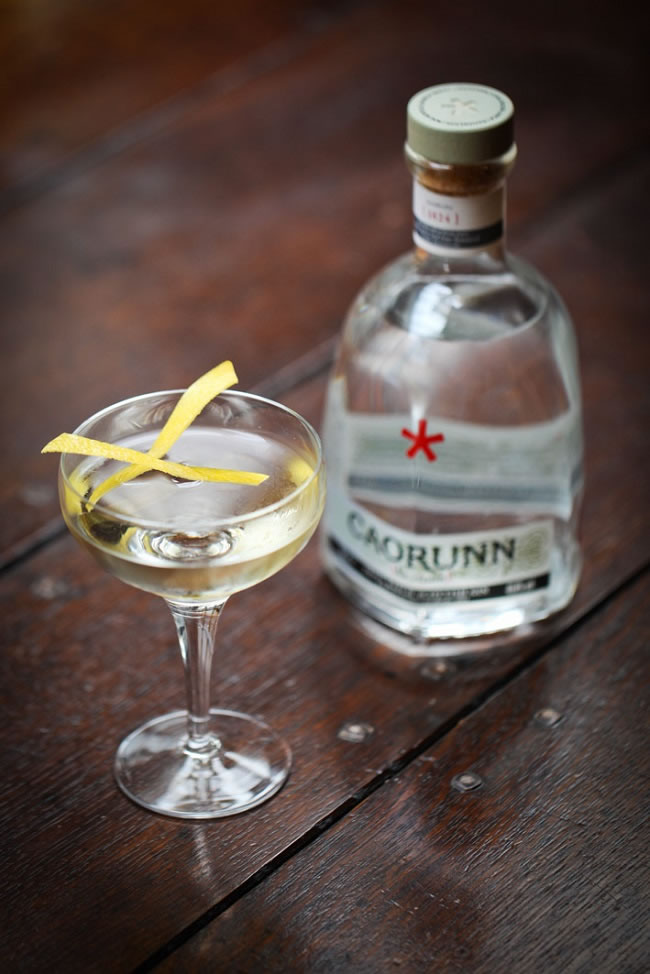 Looking for a special tipple this Christmas? How about going a little off the beaten track and sampling this little Highland beauty. A handcrafted, small batch Scottish gin, Caorunn was launched in 2009 and is now the second largest super premium gin in the UK.

'A slave to Gordons? Partial to a Hendricks? Not heard of it? Well let me tempt you to the dark side'

Caorunn Gin is a small batch gin infused with a combination of five wild Celtic botanicals, Rowan Berry, Heather, Bog Myrtle (yum), Dandelion and Coul Blush Apple, all of which are foraged from the fields that surround the Balmenach Distillery in the Speyside region of the Highlands. Expertly balanced, the subtle blend of wild botanicals gives a crisp, aromatic flavour. 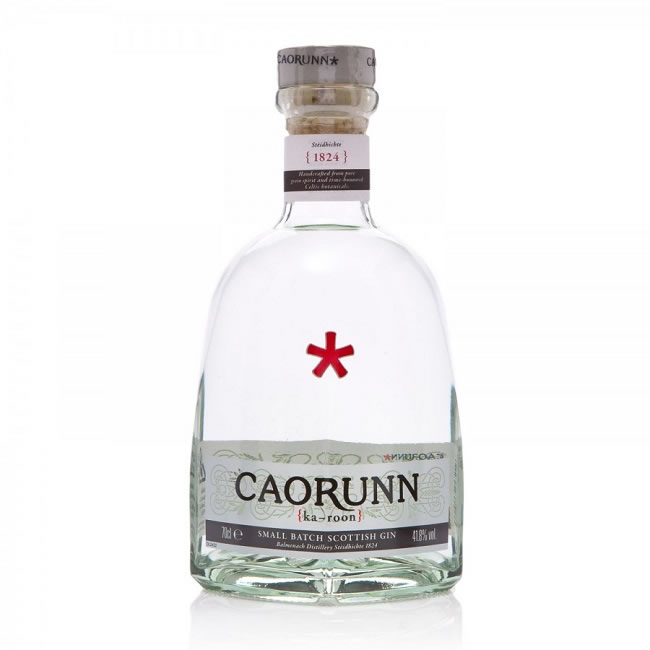 Caorunn has been awarded a silver medal at the International Spirits Challenge in 2014 and was also awarded the prestigious CoolBrand status for 2013/2014. And it’s not surprising; the bottle is cool all by itself! Awkwardly pointy and corked, it’s like a medieval vessel, I felt like I should be in Game of Thrones whilst I was pouring it.

That said, it’s one of the gins of choice in cool cocktail bars like Sketch and The Connaught, so medieval-chic must be what all the cool cats crave here in the big smoke. Coming up to the festive season, the clever people at Caorunn have even come up with some Christmassy gin-based cocktails!

Like a G&T? Throw in some grated nutmeg and cinnamon, garnish with a red apple slice and you have a delicious winter G&T. My personal favourite is their take on a hot toddy – the apple winter toddy. Gin, apple juice, port, lemon juice sugar and a dah of bitters, it’s the perfect Christmas cocktail. 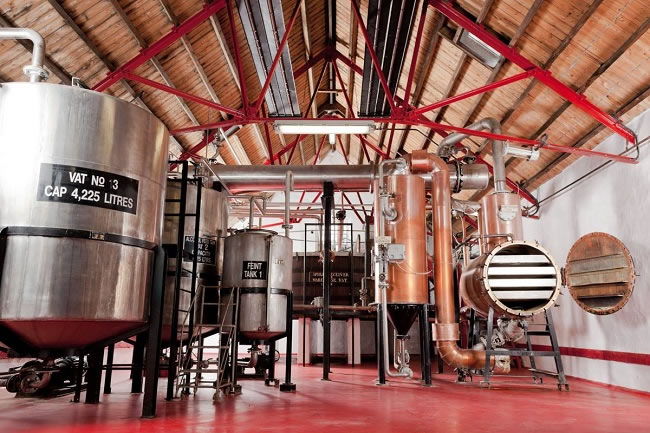