THE MOST BEAUTIFUL PRO GOLF WOMEN

OUR TOP 6 GOLF LADIES, FROM ANNA RAWSON TO MARIA BALIKOEVA 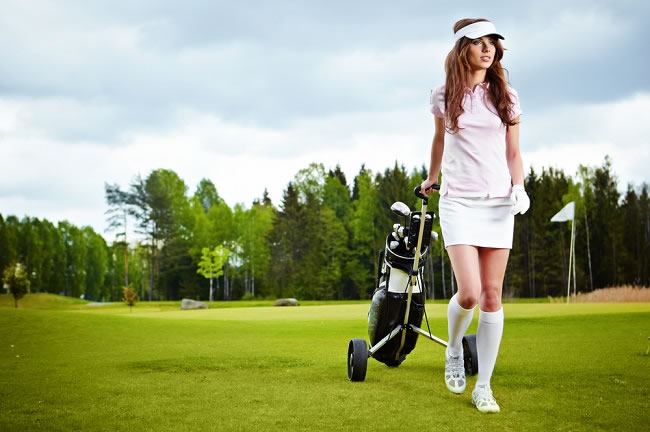 It’s sometimes overlooked that people who play golf could even be beautiful, with some thinking of golf as the sporting equivalent of watching paint dry. But golf is home to some of the most attractive female sports personalities in the world, and we’ve compiled a list of the top 6 just for you.

Kim Hall started her career playing as the “Most Promising Junior Player” of the South Texas PGA in 1997. Since she started playing she’s won numerous awards and a fair few tournaments including the Bell Micro LPGA Classic in 2008. Hall taught golf and has won the Stanford Women’s Golf Team 'MVP' twice whilst studying at Stanford University.

What hasn’t Zakiya Randall done in her life? Having been a model, musician (known as 'Z'), public speaker and most prominently a professional golfer, there isn’t anything she can’t do. She started golfing at the age of 10 and became the youngest ever female golfer to win the Georgia Golf Channel Tour. Alongside this she first gained media attention after entering and winning 35 out of 36 junior golf tournaments. She’s trained in classical piano and has also won a tennis (ALTA) championship title. See there really isn’t anything she can’t do. 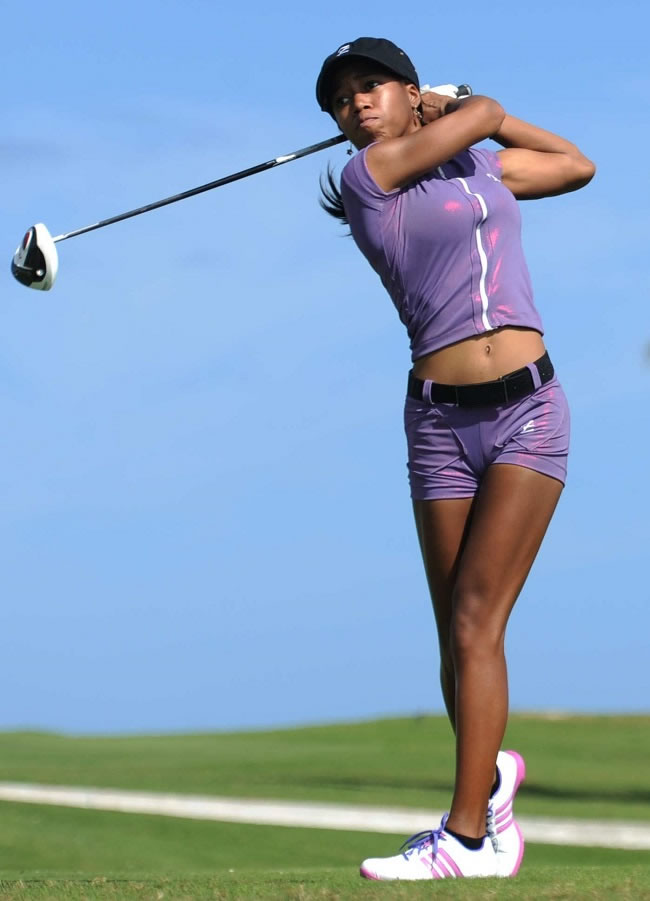 American born Professional Golfer, of Latvian decent, Natalie Gulbis started playing golf at the age of 4. Raised in Sacramento, California by the time she had reached 7 she’d won her first tournament, it then took a further 15 years to finally win a professional tournament at the Evian Masters in France after years of intense training and multiple attempts at a title. During her time in Singapore for the HSBC Women’s champions early 2013, she contracted malaria and missed the rest of the tournament. Worry not though, as she made a full recovery and is back out on the green. 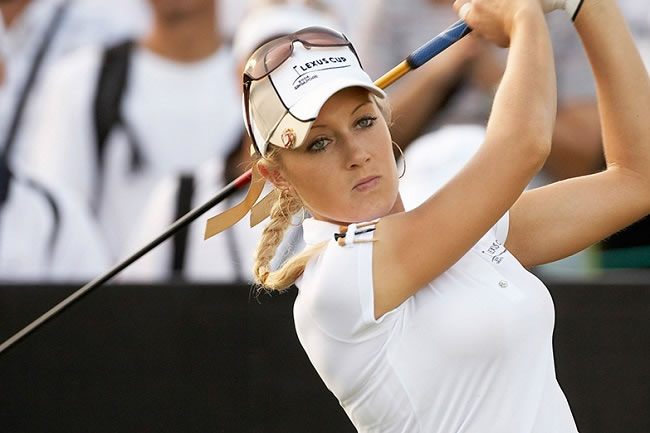 Originally a model before starting golf in 1999, Australian professional golfer Anna Rawson has played in a number of tournaments and regularly frequents competitions both in golf and in modelling. Winning a lot of amateur competitions when she was starting out in her earlier years she later turned pro in 2004 and hasn’t looked back.

As a professional golfer, model and winner of the Golf Channel’s 'Big Break: Dominican Republic' it seems as though she can do no wrong in the world of golf. Blair began playing for the American Junior Golf Association at the age of 13, where only two years prior she’d first picked up a club. Finding the majority of her success as one of the selections in the Ryder Cup junior team in Valderrama, Spain she is now an accomplished model who competes in golf tournaments regularly. 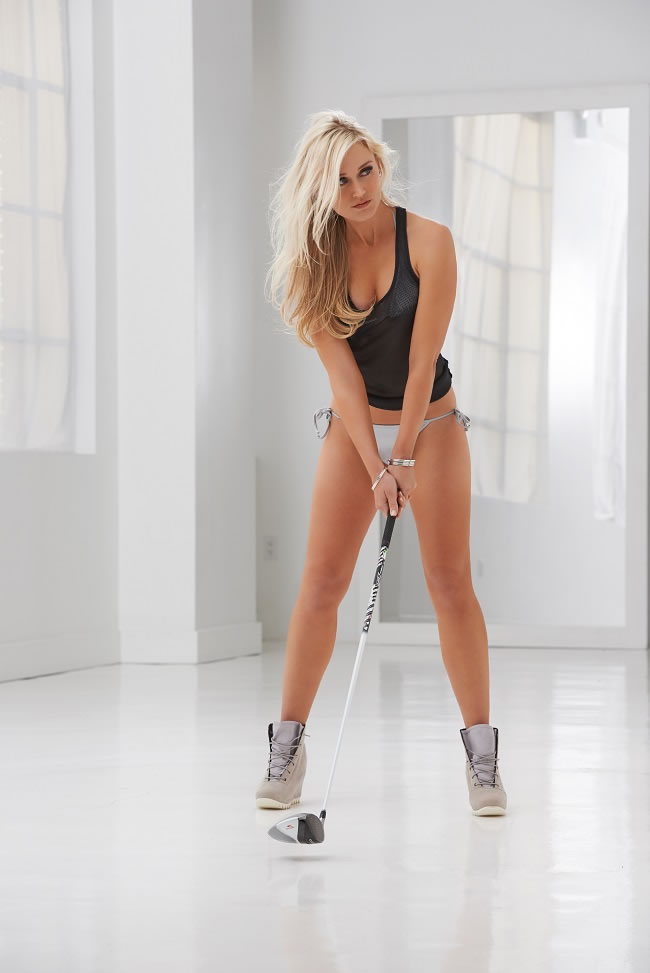 As one of Golf’s hottest imports this Russian born 28 year old has had several top-10 finishes in her professional career. Starting the game when she was young, Verchanova has shot to the top of her career by not only being great at the sport but looking fantastic whilst doing so. She was the first Russian to become a member of the Ladies European team and is regularly sponsored by big names most recently Turkish Airlines. Not only she a good golfer but she also likes to please her male fans too - “I always like to bring something extra special to the golf course, so if I’m wearing sexier, more stylish stuff like a shorter skirt or a nice tennis-style dress and people notice, then great.” 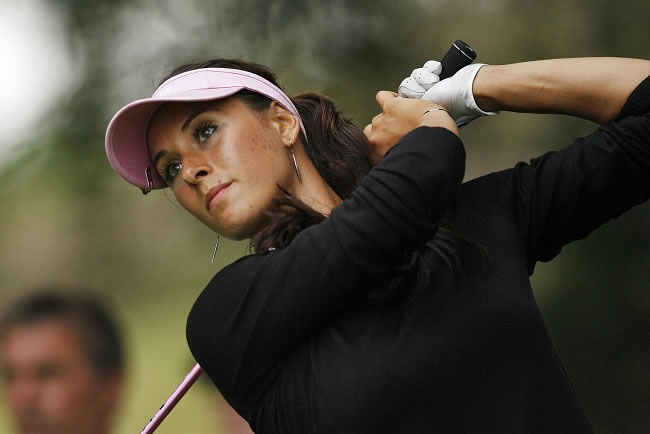