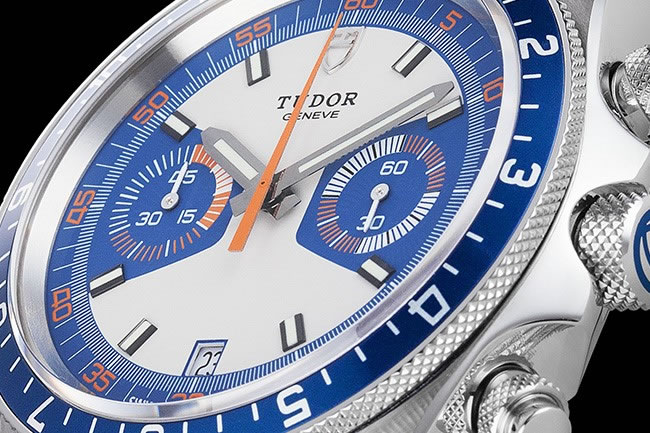 Today it's flourishing as a popular watch brand in its own right, but Tudor spent much of its early years in the shadow of its older sibling Rolex, the giant of Swiss watches. The Tudor brand was created in 1946 by the same founder, Hans Wilsdorf, and was conceived as a more affordable alternative to the main Rolex lines, providing the quality and prestige for which Rolex was already famous, but at lower prices.

Tudor watches were made to be practical and unpretentious, while still offering a flavour of glamorous Rolex magic, and this proved to be a successful formula. But until recently, the brand was given little opportunity to really shine, remaining a subsidiary rather than a partner. This all changed in 2010 when the Tudor brand finally came into its own, and consequently enjoyed a huge upsurge in interest. Why the sudden popularity? Enter the Heritage Collection. 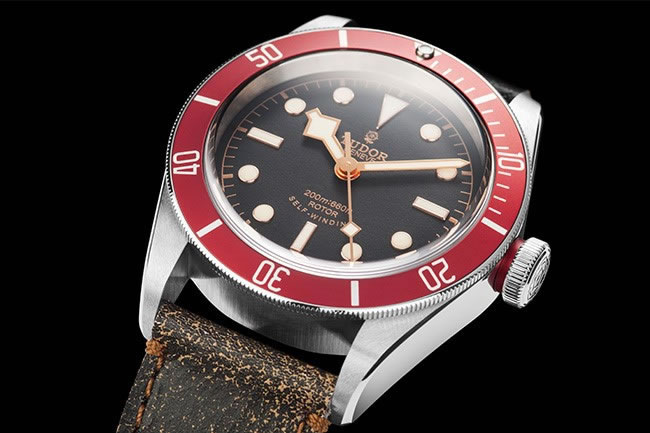 It all began with the Heritage Chronograph, which made a gigantic splash at Baselworld 2010. What got people so excited was the way this watch faithfully re-interpreted the Tudor chronographs of the 1970s, but without any faux-vintage affectations. Capturing the remarkable dial design, “home plate” indexes and perfectly pitched orange colour accents, the Heritage Chrono drew on multiple references to compile its full effect, capturing the best of both vintage and modern Tudor design.

The brand repeated this feat in 2013, with the Heritage Chrono Blue. This watch was a clearer homage to a specific model: the famous blue, white and orange “Monte Carlo” (ref 7169) from 1973. Again, Tudor perfectly negotiated the fine line between authentic replication of the original's salient details and adapting these details for the modern era (beveled case, knurled crown, non-magnified date window), as well as distinguishing them from the previous Heritage Chrono (no more home plates). 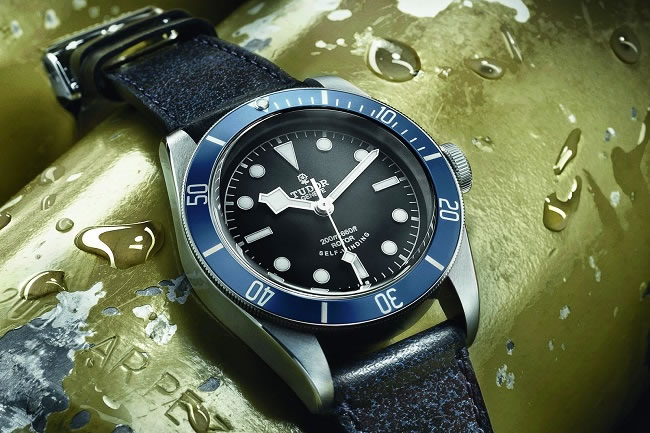 "Made to be practical and unpretentious"

Meanwhile, the Heritage collection was augmented with several other models, the most notable of which were the Advisor and the Black Bay. Like the first Chrono, the Black Bay represented an amalgamation of vintage Tudor design cues, but this time from the brand's diving watches. This included the iconic big crown (complete with obsolete Tudor Rose) and “snowflake” hands, and even a gorgeous burgundy bezel taken from a museum piece that had acquired this colour of patina. The rich, chocolate and rose-gold version from 2012 was updated with a cooler blue and silver model in 2014 that matched the spirit of the original Tudor Submariners even more closely.

The Heritage Advisor was based on a classic Tudor alarm watch released in many different versions since 1957. Of all the Heritage watches, the Advisor most clearly demonstrates how Tudor is using this retrospective collection to move the game forwards, rather than purely indulging in nostalgia. The watch has the same clear, easy to use functionality of the originals, but with many different design details, an added date wheel, a much larger diameter and a lightweight titanium and steel case – all centred around the brand's only in-house mechanical complication, the alarm function. It is the perfect compliment to a collection made for lovers of outstanding watch designs throughout history and into the present day. 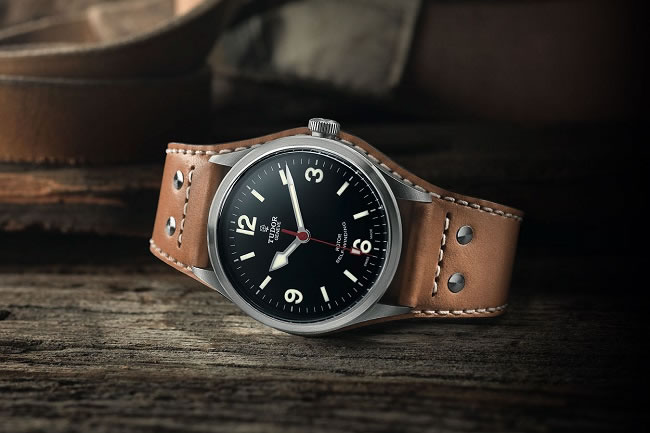