10 NSFW IMAGES WHICH WILL SERIOUSLY REDUCE YOUR PRODUCTIVITY 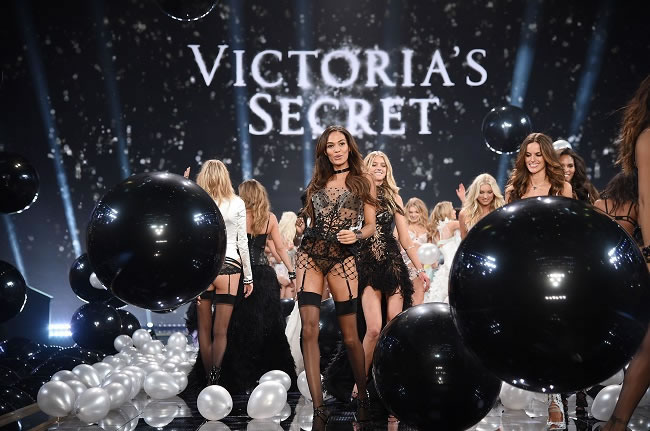 The Victoria’s Secret Fashion Show this week crossed the Pond to our neighbourhood London for the first time, for broadcast this holiday season on December 9th on the CBS Television Network. Announced at the Victoria’s Secret Bond Street store by Angels Adriana Lima and Candice Swanepoel, the show merges fashion, fantasy and entertainment into a runway spectacle.

The show, seen in 192 countries, included musical performances, pink carpet interviews, model profiles and a behind-the-scenes look at the making of the world’s most celebrated fashion show. The best story we heard was from a guy who works in the city who designed and printed his own ticket, gained access and proceeded to have his picture taken with a few of the models – legend!

Ed Sheeran, British singer-songwriter, with the hit selling platinum album ‘X’, attended and performed at the 2014 Victoria’s Secret Fashion Show at Earls Court. He looked very pleased with himself and excited, like a 6 year old at 7am on Christmas day. Ed was wearing a navy window pane two button three-piece notch lapel suit, shirt, and tie by Ermenegildo Zegna while arriving on the red carpet.

Nicholas Kirkwood joined forces once again with the Angels of Victoria's Secret to create shoes for the blockbuster runway show. The nine runway styles featured in the show and on Taylor Swift for her performance are adaptations from Nicholas Kirkwood’s covetable current collections and include delicate lace and silk embroidery, platino metal highlights, colourful marabou feathers and leather lace up details. Anyway, nobody is actually reading any of these words are they? What you’re really here for is to see these amazing pictures below – enjoy! 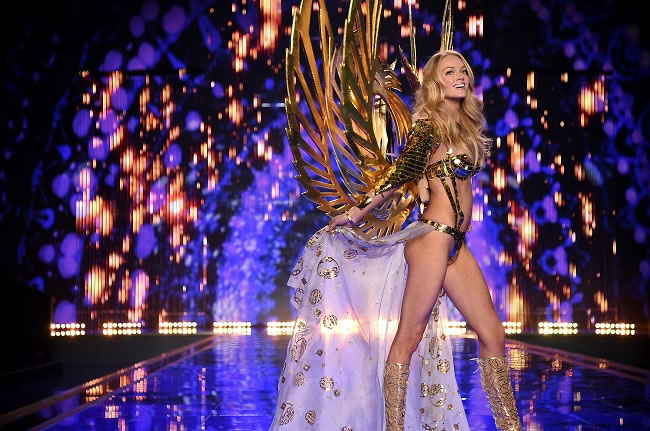 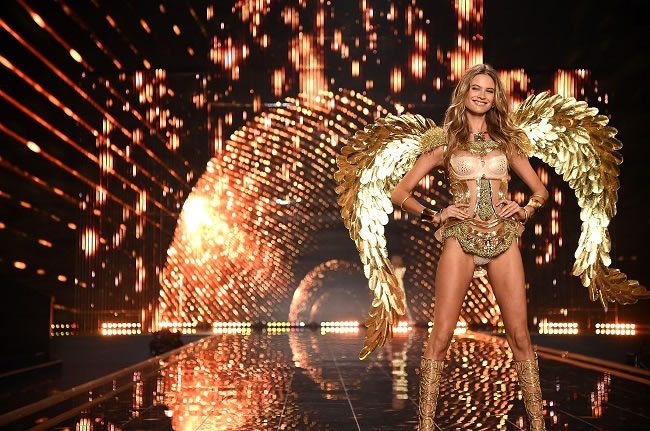 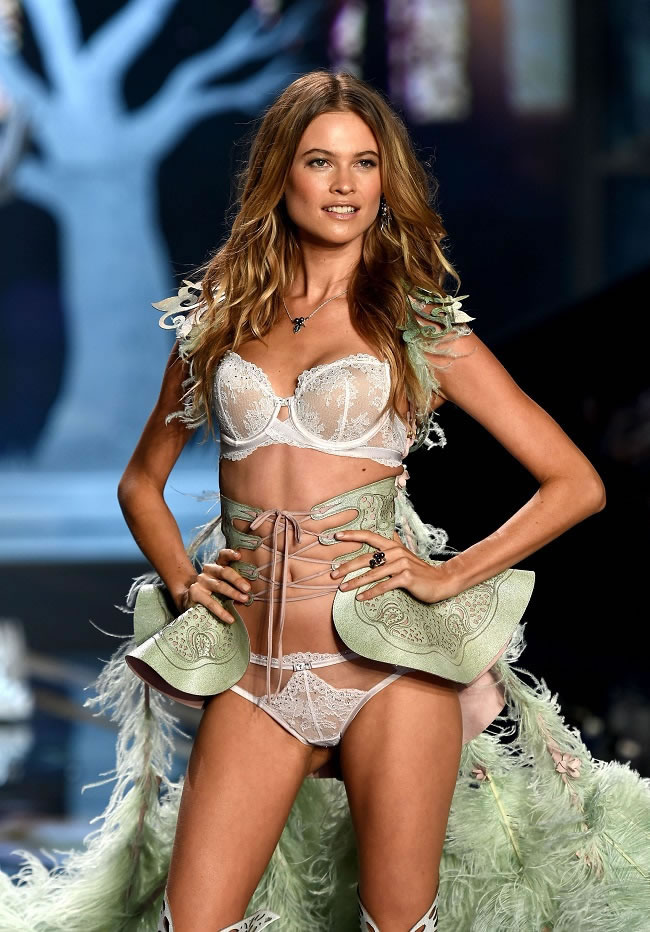 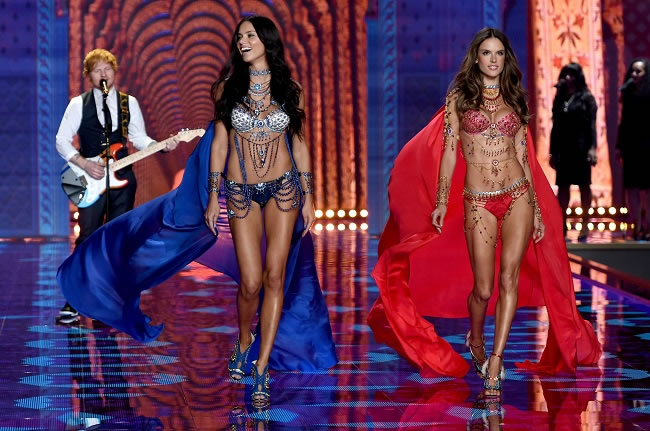 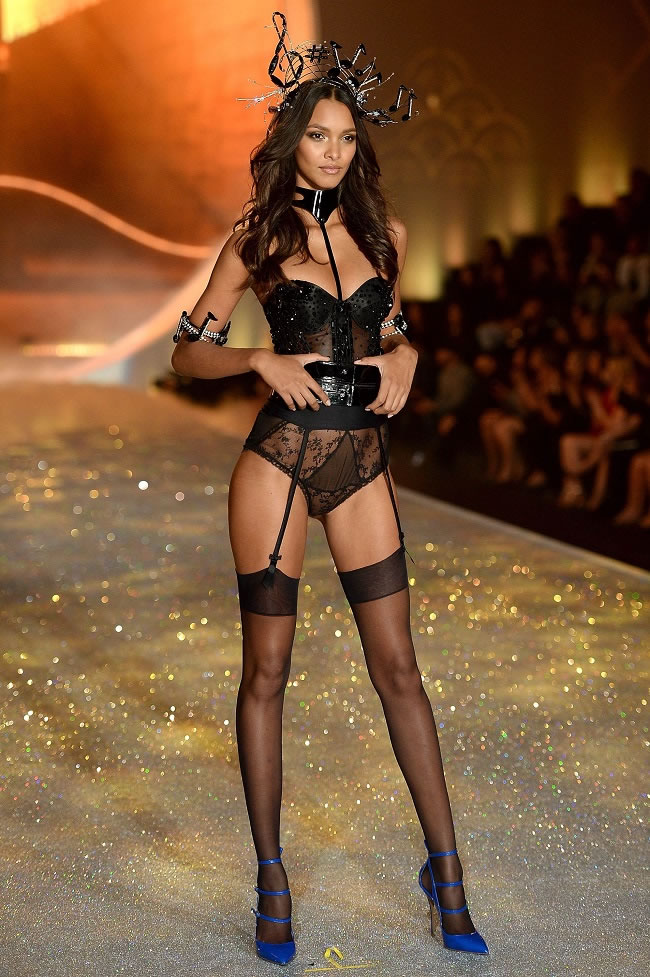 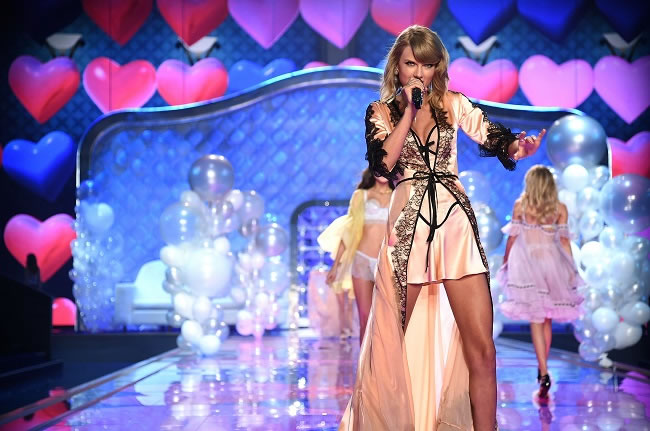 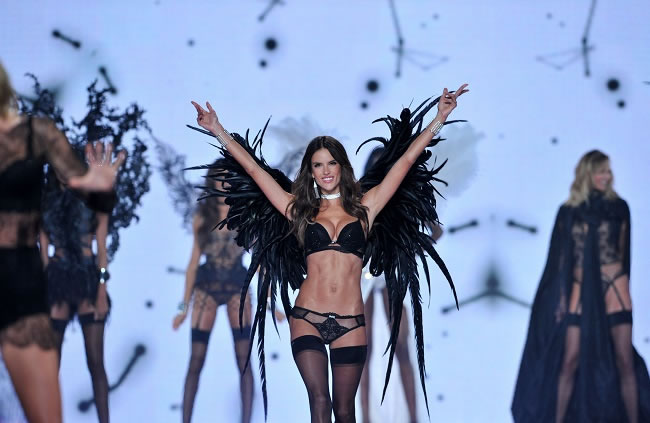