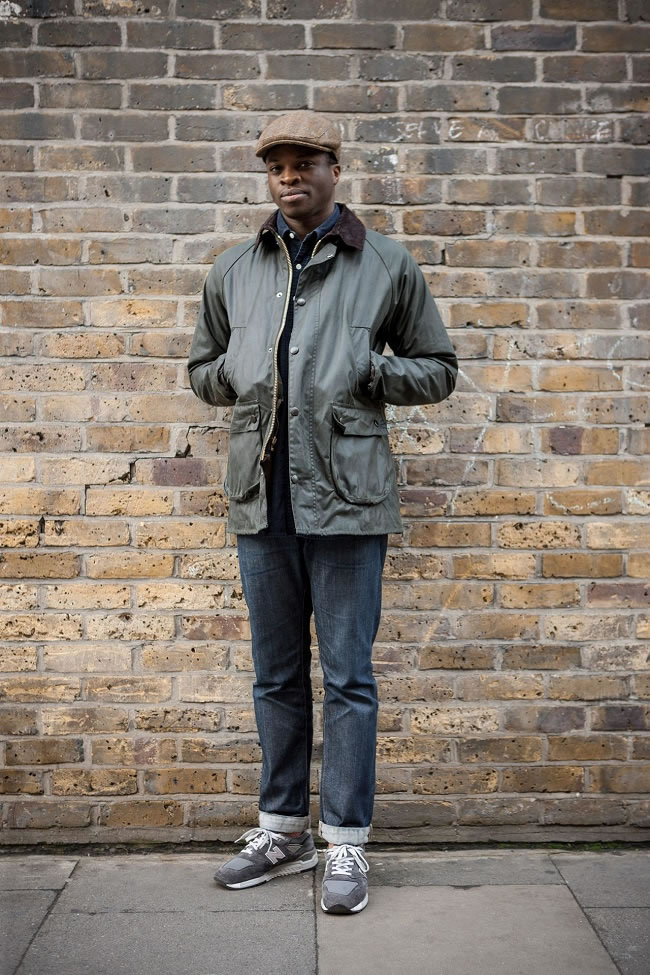 Truly iconic British brands are few and far between, but one that stands out from even that illustrious crowd is Barbour. Over the last 120 years Barbour have cemented their place as a cornerstone of UK fashion heritage. The company’s waxed-cotton jackets are so well known that many refer to any coat that looks vaguely similar as a ‘Barbour jacket’, irrespective of manufacturer.

Even James Bond has worn a Barbour jacket, in case you needed any further proof of the label’s credentials. 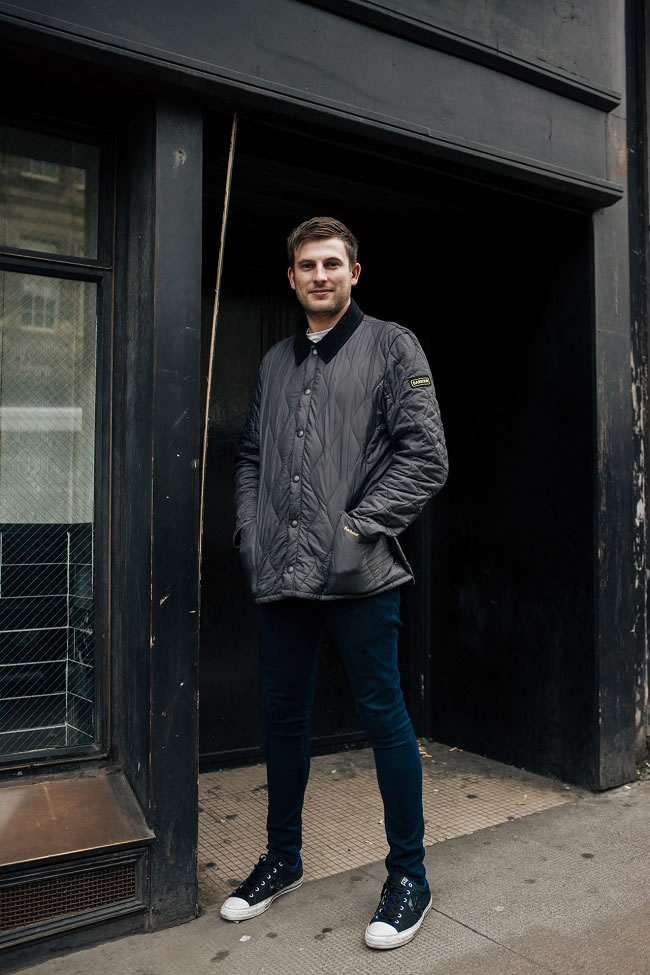 Despite their success, Barbour have stayed loyal to what brought them recognition in the first place, their fans. Continuing the tradition of celebrating the people who make the brand what it is, over the past three years Barbour have been photographing scores of ‘Barbour People’. The beautiful photographs that were produced over this period led to a further creative project. A unique series of videos will be released, showcasing the stories of Barbour fans and their unique and diverse styles.

The first of these films introduces David, a successful young musician who draws his inspiration from the British countryside. Much like Barbour itself, David is a subtle performer, unassuming, but incredibly proficient at realising his creative vision. Barbour selected him to be the subject of the film for his ingenuity, resourcefulness and outright creativity, all quintessentially British traits that Barbour holds dear. 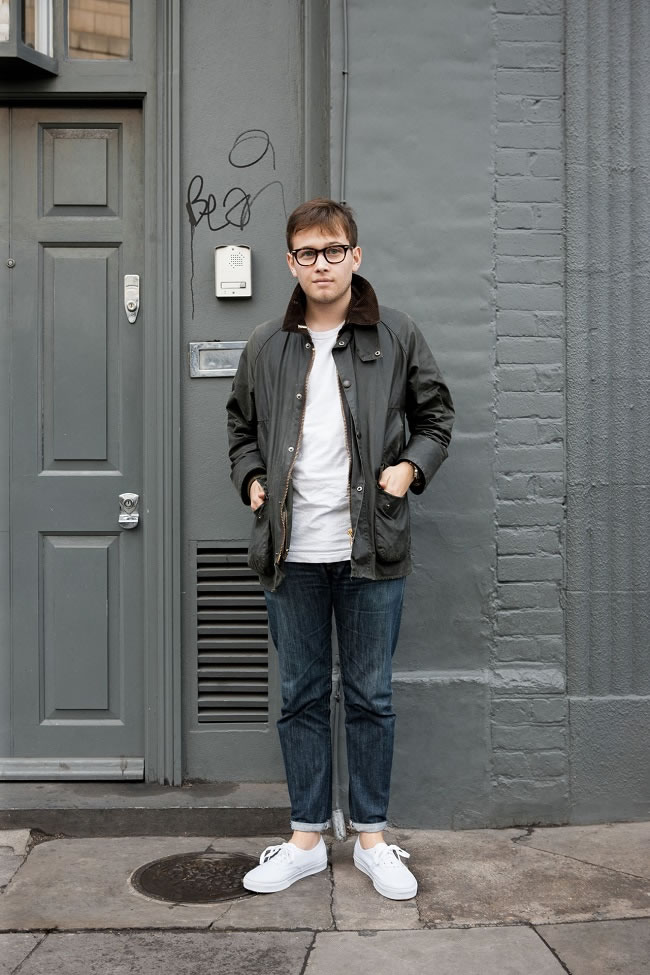 David’s story (see video below) will be accompanied by a series of accompanying videos that will be published weekly to Barbour’s YouTube channel. Alongside this series, Barbour has also created a dedicated Tumblr page where fans can share their own Barbour styles and stories. This street fashion approach is a forward-thinking move from a label as prestigious as Barbour and, from the look of things, the Tumblr has already received a significant amount of attention.