Written by Menswear Style in Icons of Style on the 23rd February 2015 / Daniel Radcliffe, One Of Hollywood's Best Dressed 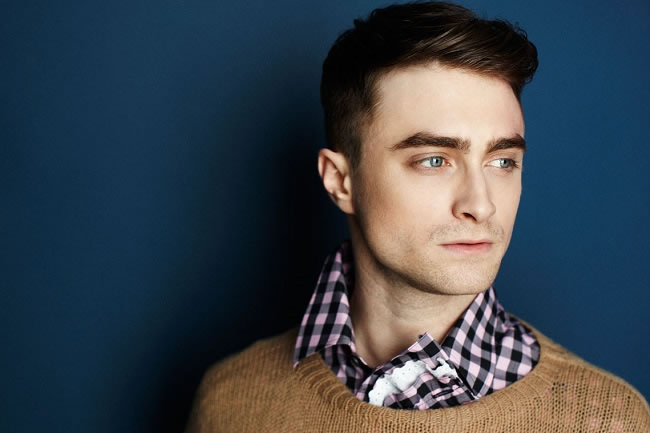 A young Daniel Radcliffe became a global sensation as the face of Harry Potter back in 2001 - at the tender age of eleven. Fast-forward 14 years and the young actor (now 25) has become an international star and genuine style icon in Hollywood.

It wasn't an easy transition for the actor after ten years as the world's most famous wizard and intense scrutiny from the media about his acting career, looks and all-round image.

It's tough for any child actor to break out of the typecast spotlight of such a major role, but Radcliffe has managed to establish himself as a respected actor and one of Hollywood's best-dressed men. 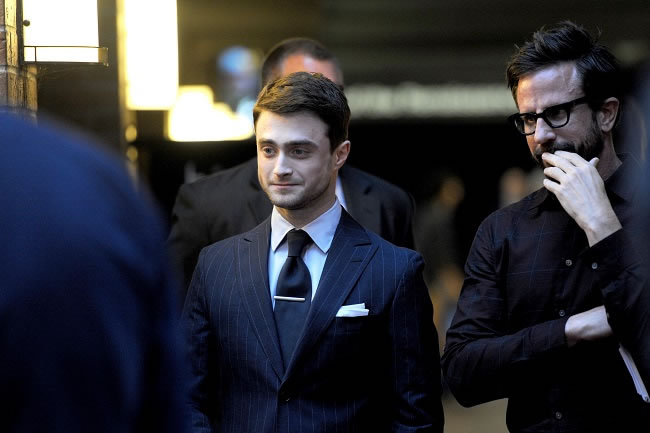 The look that shot Radcliffe to fame was a difficult one to shake off after his 10-year stint as Harry Potter. The side parting and round glasses, synonymous with the boy wizard, became equally as closely tied with Radcliffe himself and it was hard to picture the actor without a wand in his hand.

However, Radcliffe had a wider career and image to think about and it took a lot of hard work on his part to forge a future for himself outside of the film franchise. While the films have long ended the Harry Potter craze lives on - and you only have to look at the queues outside the Warner Brothers studio tour to see how strong it still is. 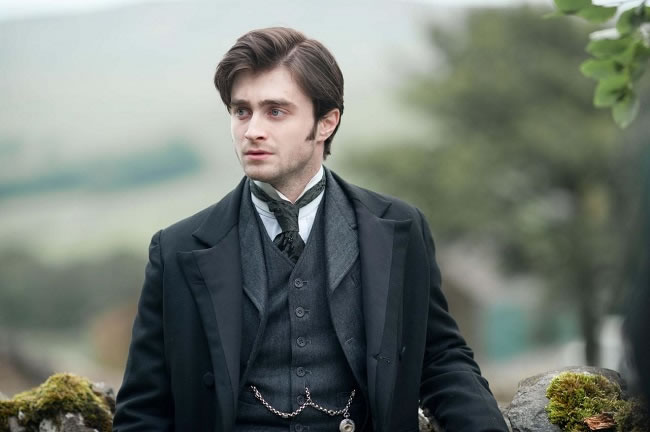 Not that Radcliffe waited until the Harry Potter series concluded to start working on his image. In 2008 the actor made headlines with his on-stage role in Equus - a part that called for him to strip naked and act out bestiality on stage. And Radcliffe has continued to recast himself since with darker roles and a fresh image away from the stage and film sets.

His aim has always been the same - to be taken seriously as a versatile actor, known for more than the role that forged his early career. And the transition is now complete, with Radcliffe having featured as the cover boy for top fashion magazines Esquire, Out, Details, Attitude and more. 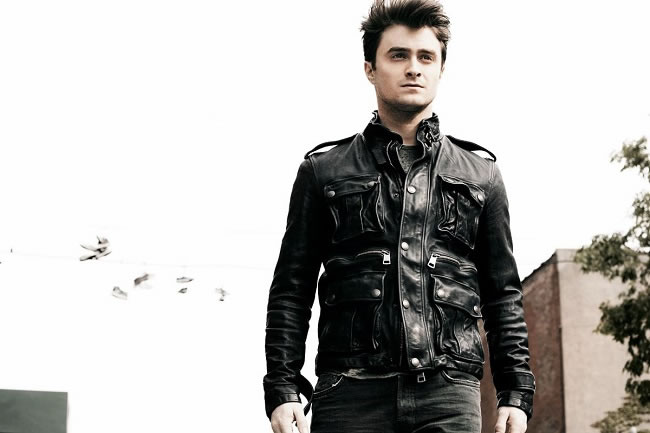 The key to Radcliffe’s transformation has been an astute mix of formal and casual wear for every occasion. Suits are not just for dressing up and the newly crowned style icon excels at pulling off the jacket, shirt and tie combo as a casual everyday look. Woolly jumpers are another constant element in Radcliffe’s style and bold patterns with rolled up sleeves give him room to impress with designer accessories like watches and jewellery.

His hair has been an important transition too. Breaking away from the classic side parting he sported for the early Harry Potter films you'll now see him sporting a slicker style of swept over fringe. 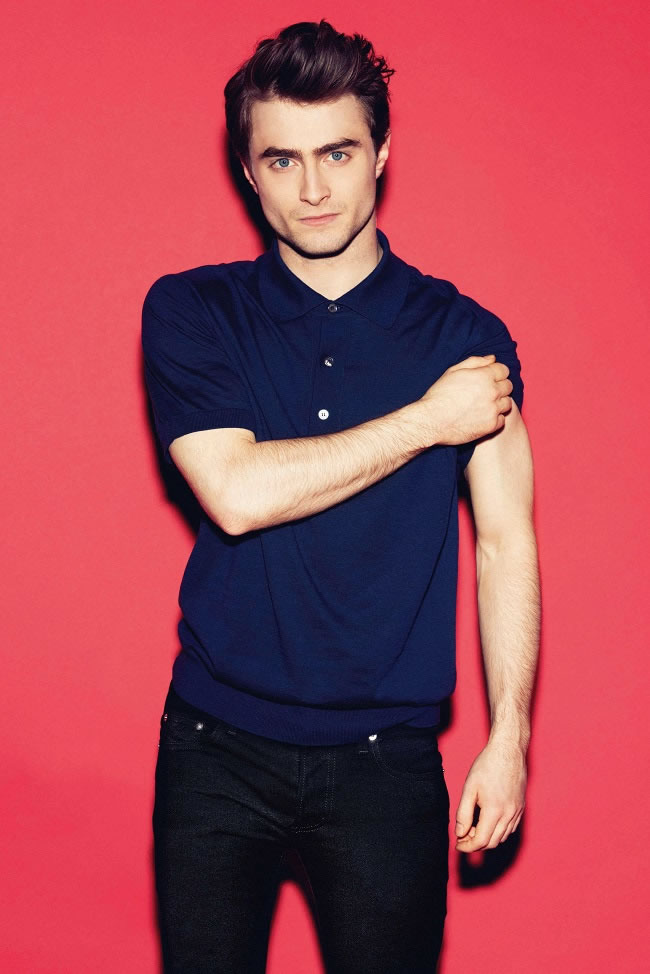 Overall, we think he has successfully broken out of the mould of boy wizard into one of the style icons of this era.