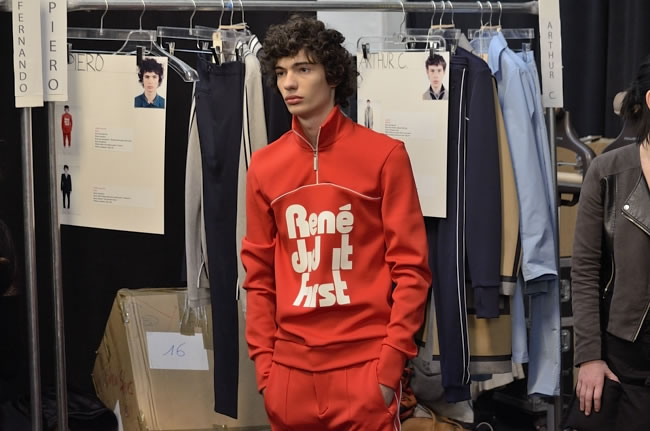 At this year’s first New York Fashion Week we partnered with Lacoste UK for a Twitter takeover and found ourselves backstage in the Lincoln Centre at 8am on a very frosty morning. Being backstage at a show is very much like the metaphor of a duck perfectly and elegantly gliding across the lake, yet underneath the water its legs are flapping like mad.

The Lacoste runway show was flawless, even though the show director wanted the finale to “be messier, I want it unstructured with less formation. Let’s do it again”. 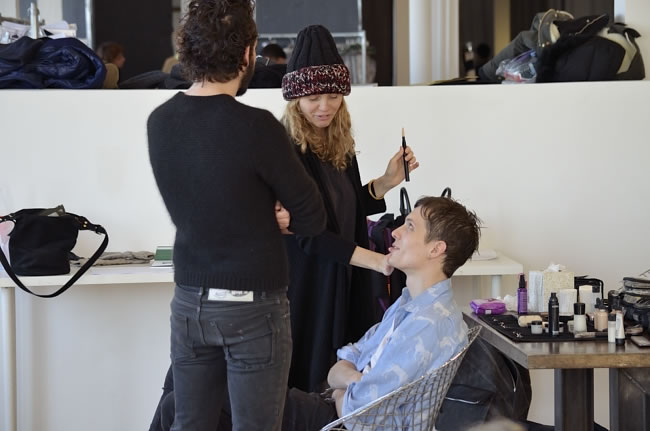 But behind the scenes, things are a bit more chaotic. You’ve got 30+ models stripping off with each look having a particular stylist responsible for it. Then there’s someone making sure they’re in the right order to walk which can be tricky since some models are still getting final hair and makeup touches.

The first thing we noticed backstage before the show was the resemblance to cult film The Royal Tenenbaums’ characters Richie Tenenbaum, Margot Tenenbaum and Chas Tenenbaum with tennis sweatbands mixed in with sports luxe and long fur and trench coats seen throughout. For those who’ve not seen this comedy filled film, Richie is a tennis prodigy who has a meltdown during a tennis match and the commentator makes one of our favourite film quotes of all time with “He's taken off his shoes and one of his socks and... actually, I think he's crying." A cool fact includes the fact that Gwyneth Paltrow wears a Lacoste stripe tennis dress (with fur coat) in this film. 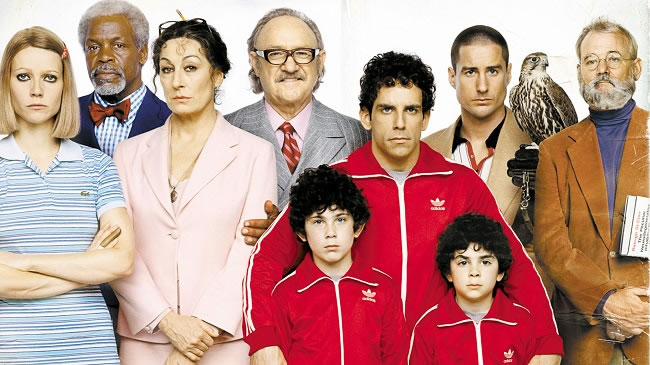 Anyway, let’s get back to the Lacoste Fall/Winter 2015-16 collection. The Lacoste style seen by Felipe Oliveira Baptista? An essential style. A style with a strong heritage yet more-than-ever contemporary, an urban style that flirts with the open air, a style that is neither masculine nor feminine but both equally. A style injected with casually sophisticated sportswear that plays with codes and stripes down to the essential: self-expression. The starting points of the collection were the vision of one man, Rene Lacoste, and tennis, which made him famous both as a champion and as an inventor. 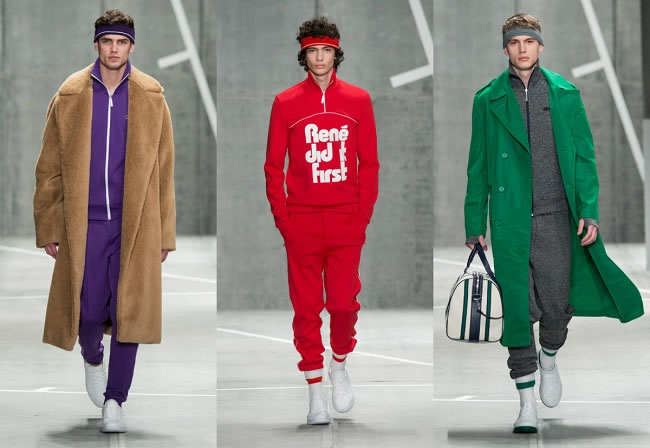 Felipe Oliveira Baptiste pays tennis a tribute once more this season, and offers a ‘winter tennis’ that mixes the supple lightness of sportswear with the tailored elegance of long protective coats. This spirit runs through an entire wardrobe where menswear and womenswear echo each other. Tailoring is inspired by the casual refinement of the 30s and fantasized by the graphic and colourful 70s. The collection is built around a ‘chic’ that does not take itself seriously: ‘Rene did it first’ and ‘tennis anyone?’ are featured on sweatshirts and sweaters. The story is set: this winter is all about tennis! 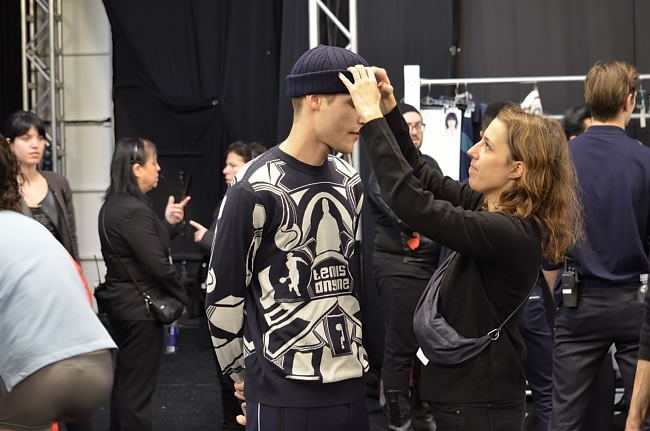 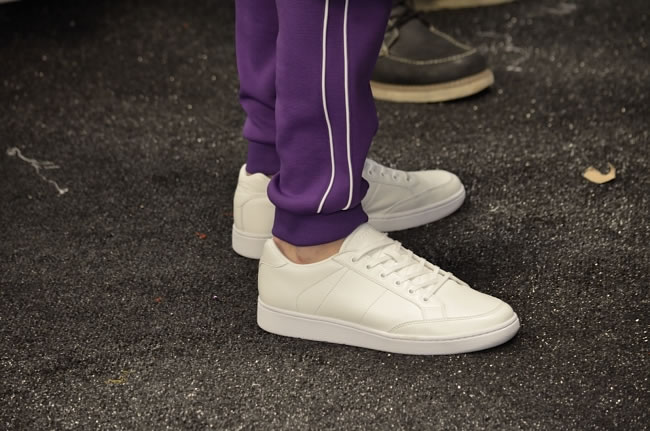 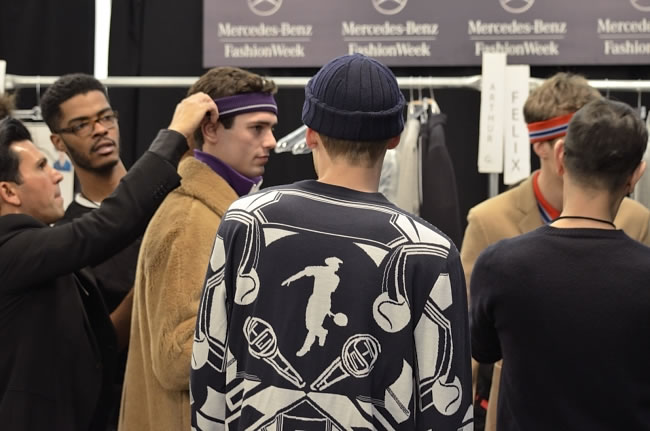 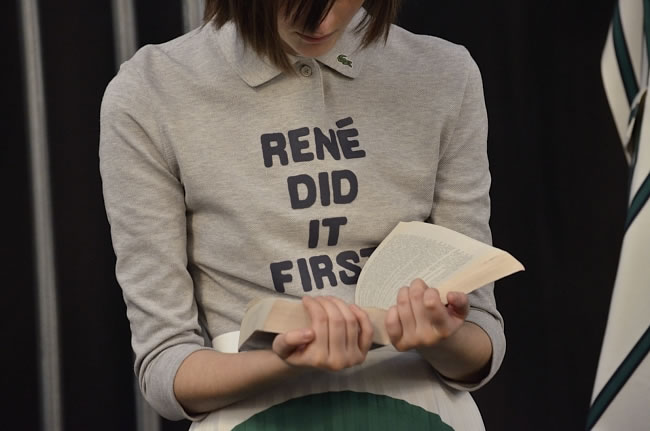 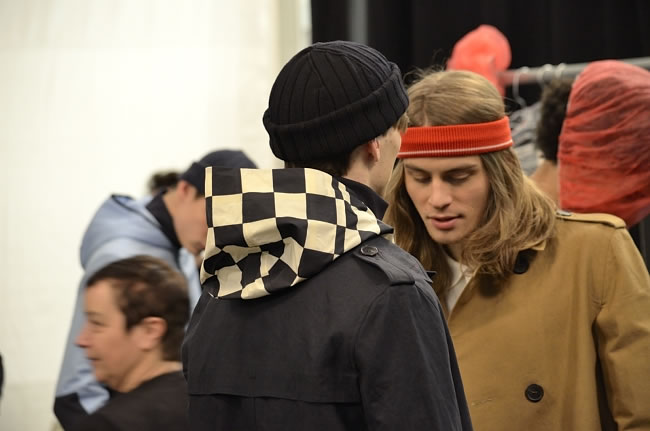 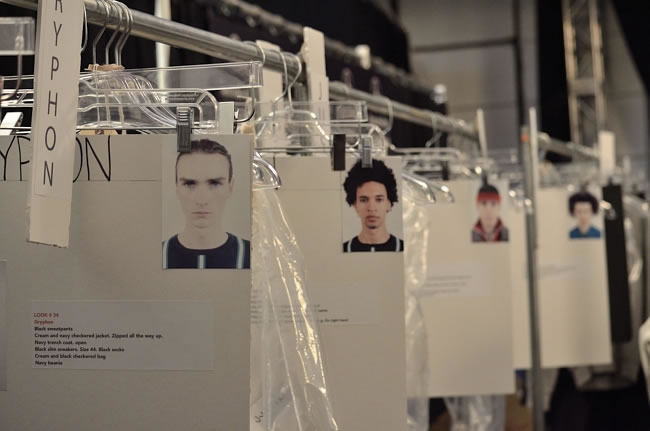