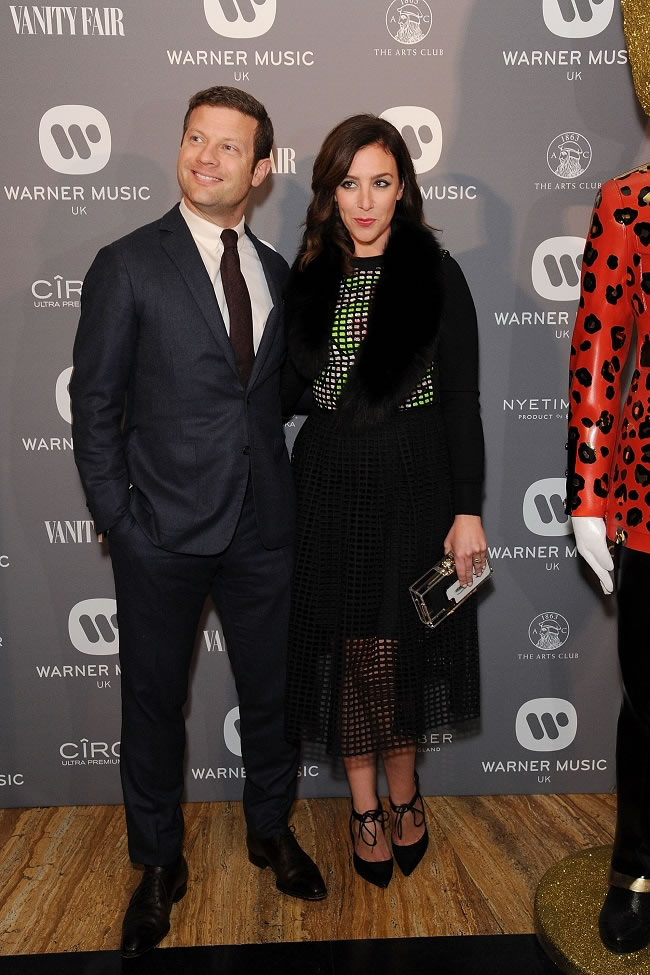 The other night, Warner Music Group hosted their annual Brit Awards after party 2015 at the Freemasons Hall in association with Vanity Fair. The After Party is my new favourite kind of party, over taking The Boat Party, The Green Party and Take That and Party. Sadly I won't be spilling the beans on the celebrities I saw frequenting the disabled cubicle to partake in their fellatio-based proclivities. Those in attendance included Orlando Bloom, Ant & Dec, Nicholas Hoult, Robert Pattinson, Oliver Cheshire, Jonathan Ross, Holly Willoughby, Mark Ronson, Olga Kurylenko, Caroline Flack and Gary Glitter. (Of course I jest, Gary Glitter didn't show I just wanted to make sure I had your attention). 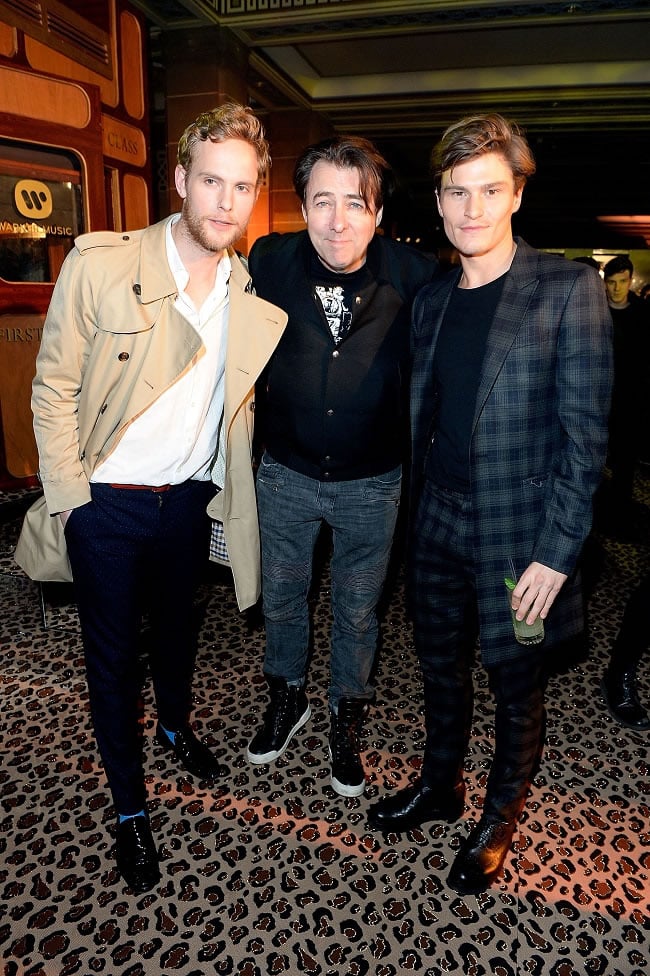 When the guests weren't laughing riotously at endless vines of Madonna flying offstage on their phones, they were being spoilt to a menu of bespoke CÎROC Vodka cocktails created by The Arts Club. "Welcome to CIROC" I said in my best Connery accent to the hot twenty-something cocktail waitress. She laughed politely but I don't think she got the reference. The cocktails were neatly themed to coincide with the award nominees, including CÎROC Royal Crush, CÎROC Sucker Sour, CÎROC Multiply ‘X’ Martini and CÎROC Blue Stone. Delicious as each one was, the menu was entirely lost on me as I haven't listened to contemporary music for twenty years. Unfortunately for me the day East 17 disbanded truly was the day the music died. 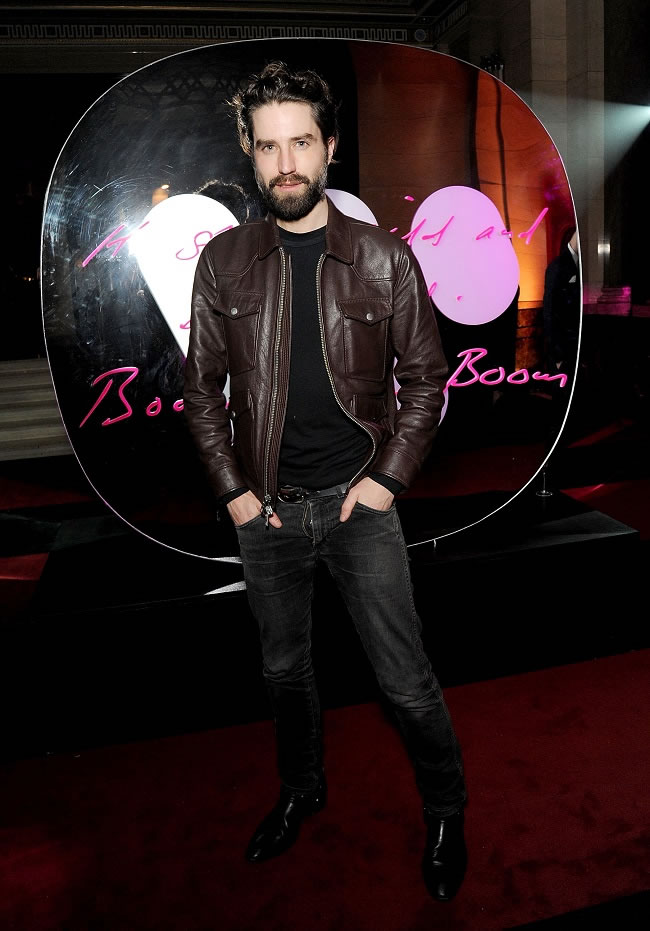 The show itself has a rather oddly inert and perfunctory feel to it these days. Gone are those special moments where we could look forward to an out of touch Cliff Richard telling the audience to grow up for booing his toff mates, or Chumbawumba soaking John Prescott with an ice bucket. Thank god the well-oiled machine still has a few glitches which allows us to witness Madonna breaking the record for the longest back-flip from a standing start. 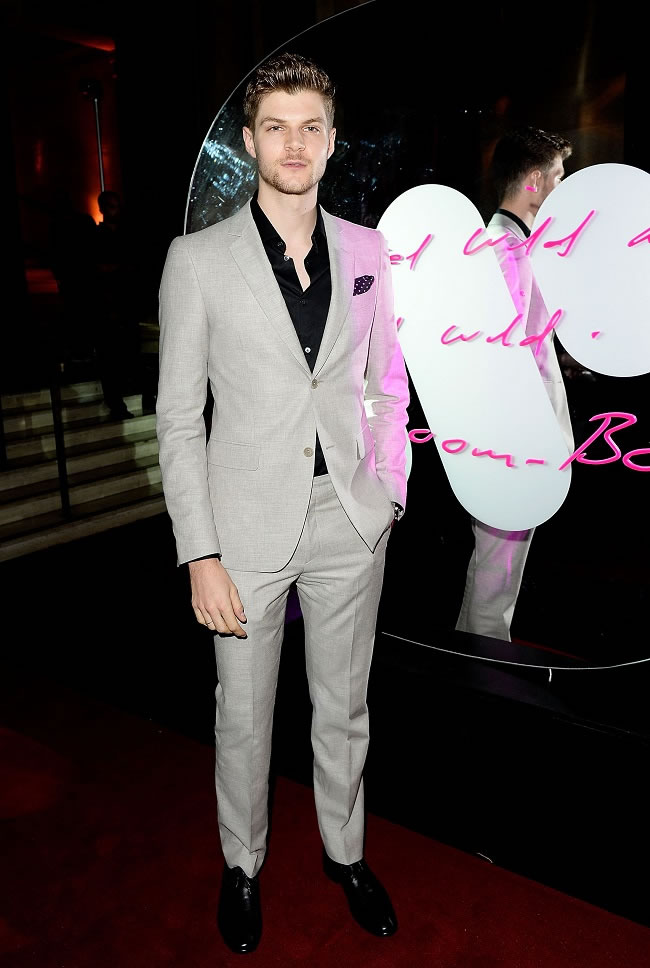 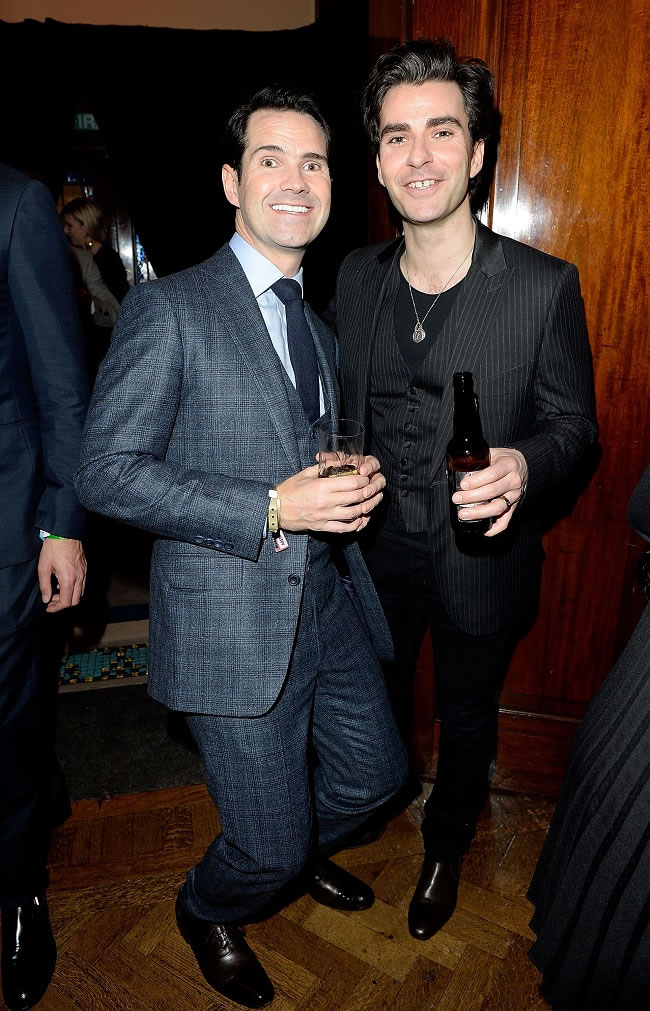 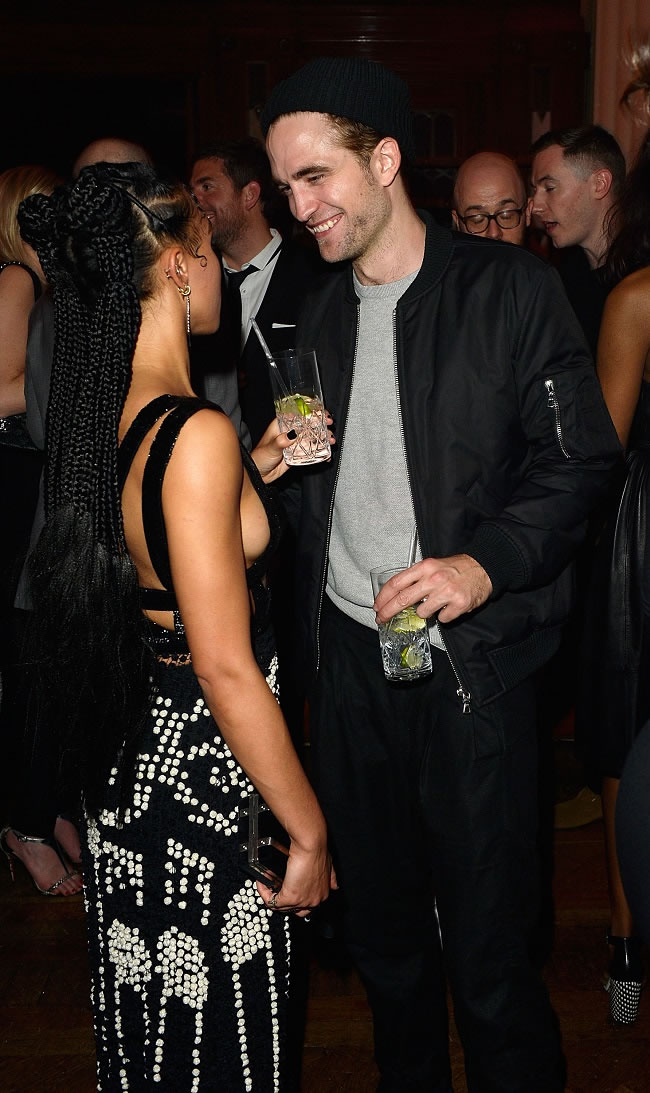