LFC PARTNERS WITH THE WORLDS NUMBER ONE MEN'S SKINCARE COMPANY 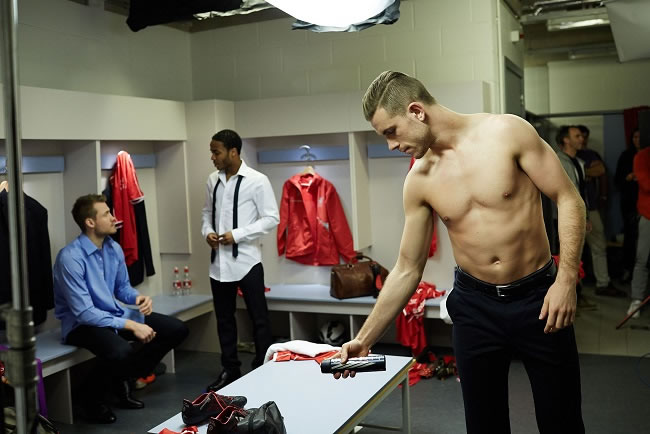 Shuttled up from London on a special Nivea Men train then bussed to Anfield on none other than the LFC team coach, the guests were subject to an information embargo until 2pm on Thursday, sworn to secrecy about the content of the press conference (to be honest the details we were given were very vague anyway!). 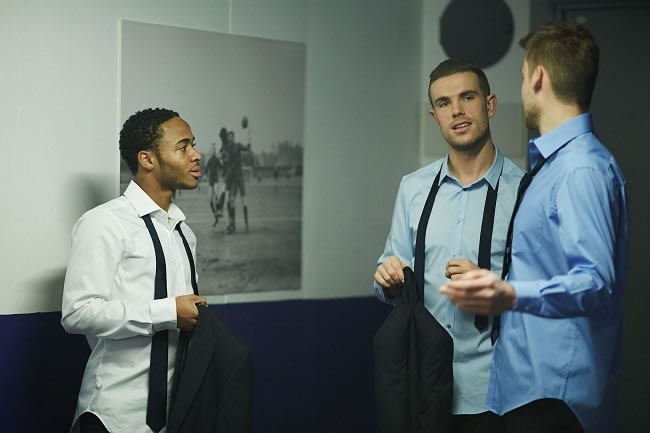 Gathered in front of boards emblazoned with Nivea Men and LFC, were Andreas Ostermayr, northern European general manager at Nivea Men parent company Beiersdorf Ltd and Billy Hogan, the chief commercial officer at LFC. Compèred by LFC TV presenter Peter McDowall and comedian Mark Watson, the conference was also streamed live over Google Hangout to conferences in Sweden, Finland and Denmark, a world first for a football team, each of which had a Liverpool legend present, Glenn Hysén, Jari Litmanen and Ian Rush. 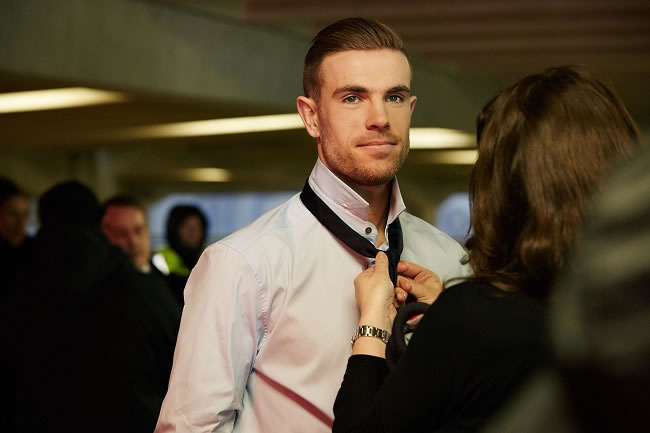 On becoming official grooming partner to Liverpool Football Club, Andreas Ostermayr announced that Nivea Men, the worlds number one men's skincare company, were "honoured to become part of the historic and deftly famous club." The rationale behind the partnership is to engage men in a relevant way - and what better way than through football.

When it comes to Nivea Men it's all about being prepared: and therein lies the hashtag #preparetowin. A survey of 2000 men was conducted to better understand how men handle pressure. Whether it be in the workplace or gearing up for a Champions League match, one point emanates with all, preparation is key. 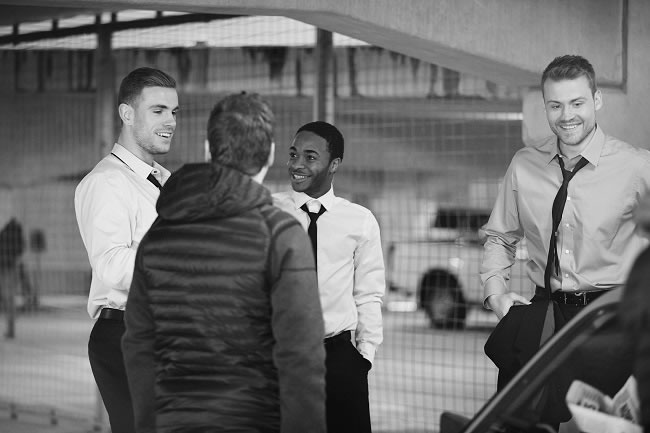 Peter McDowall introduced Jordan Henderson, Simon Mingolet and Raheem Sterling, first team LFC players and the stars of the new Nivea Men television advert. The players were questioned, by all at Anfield and the Google Hangout crowds, on the filming of the advert, preparation for games, their personal skincare regimes and dressing room etiquette.

On the advert, Simon Mingolet revealed that the rear seats had to be removed to fit his legs in. Raheem Sterling joked that the hardest part of filming was fetching coffee for Jordan Henderson from Costa. Jordan Henderson, the main star of the advert, is said to be getting some stick from the lads for his "shirt off" antics. 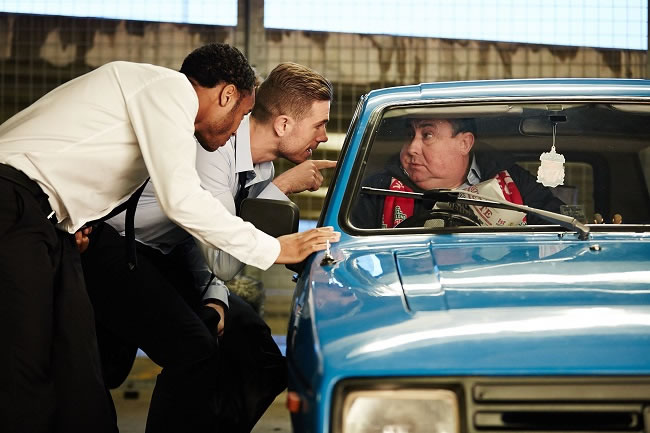 Mingolet revealed that "preparing for big games is important, mentally you have to prepare yourself - keep the same routine. You prepare yourself in a similar way, certain routines make it easier." Sterling went on to say that he just tries to relax and have a laugh, announcing that "Jordan has the (Nivea Men) advert on his phone..."

Preparation seems to be a key principal shared by both LFC and Nivea Men, and the partnership is a smart one - even if the advert is rather silly. 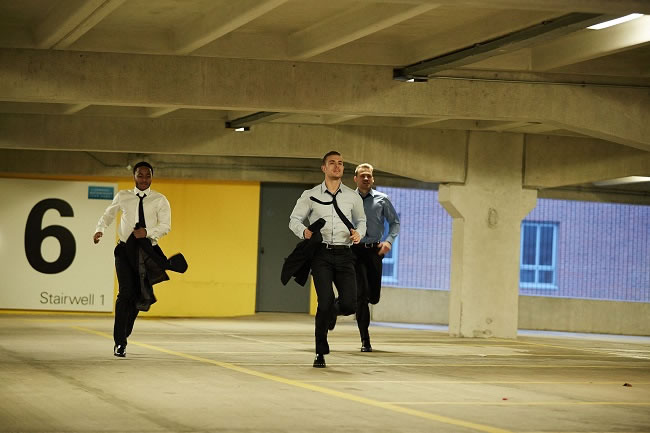 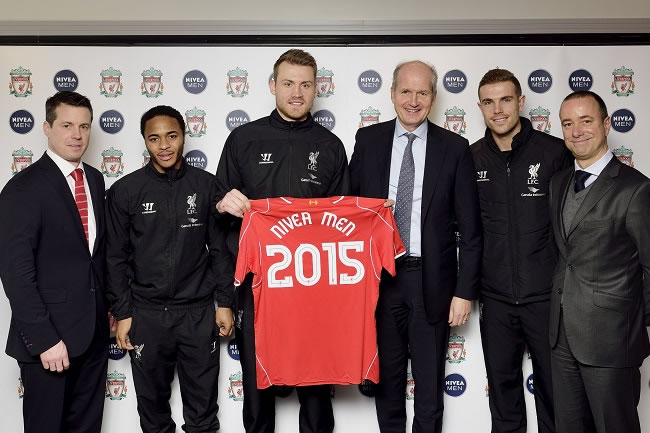 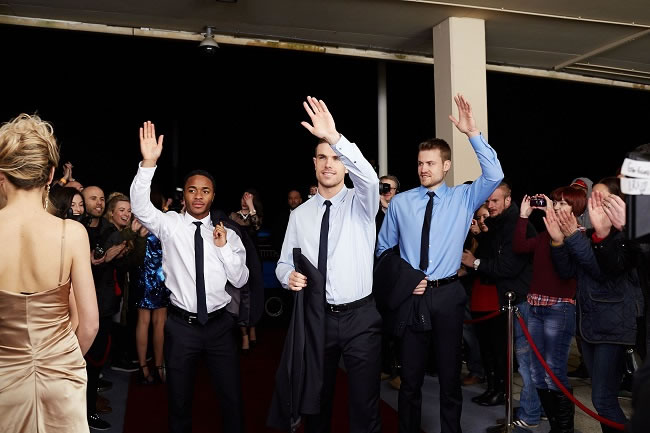