IT'S THAT DAMN HANSEL & DEREK – THEY’RE SO HOT RIGHT NOW! 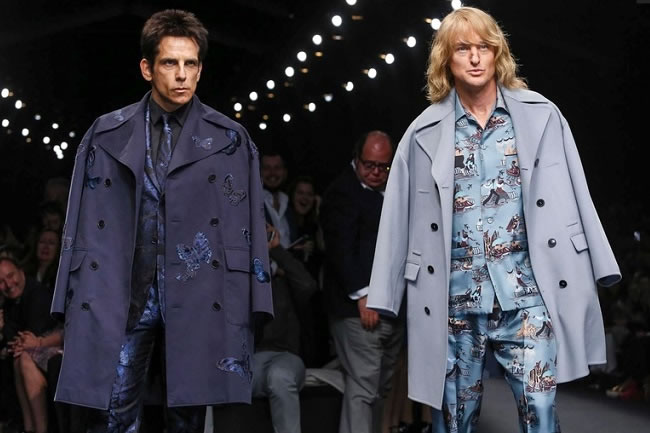 Some collaborations are just destined to go viral. Unfortunately some for all the wrong reasons. Like Mick Fleetwood with Sam Fox presenting the Brit Awards in 1998. Or maybe Mick Jagger pairing up with David Bowie to make the god awful 'Dancing in the Street'. Seriously, jump on Youtube and watch that video, its the worst 3 minutes of music ever recorded (yes worse than 'Touch Me' by Sam Fox).

But when Ben Stiller and Owen Wilson reprised their Zoolander roles on the runway at the Valentino show (see video below at 14:40) during Paris Fashion Week, every circuit board on every social media outlet lit up like Lowestoft Pier (I know Lowestoft Pier isn't the most famous pier I could have gone for, nor the brightest, but it works for alliteration purposes). 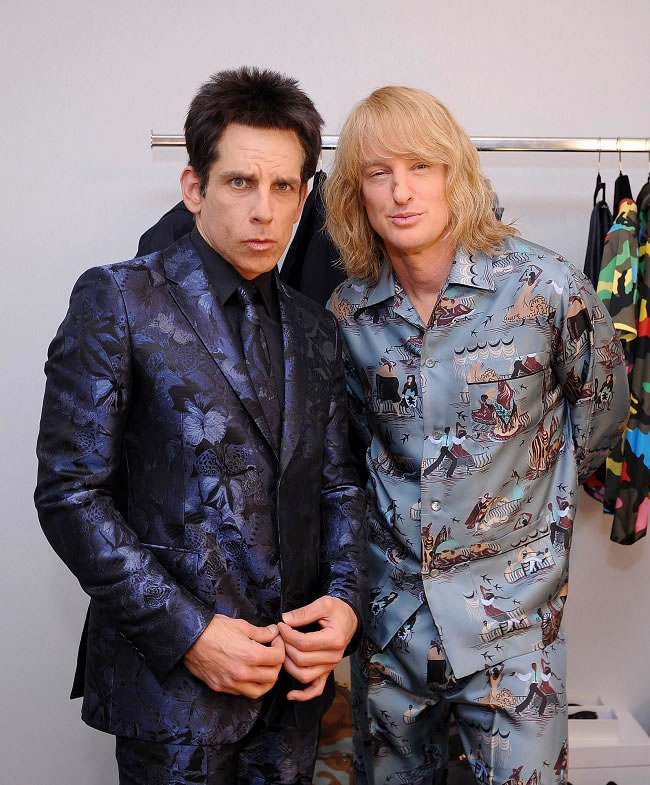 Fashion pundits are calling it the best catwalk stunt in years. The actors paired up and went toe-to-toe dishing up some Blue Steel face-offs as the crowd laughed and cheered. The stunt not only served as great publicity for Valentino, but proved that there is room for vertically challenged models and models whose noses' could eclipse Mount Rushmore.

The runway walk confirms that the sequel is definitely in the works, and a release date of 2016 has been announced. This genius piece of PR has not only brought the worlds focus to Paris Fashion Week, but has completely brain washed the public into thinking that Zoolander was one of the funniest films of all time. 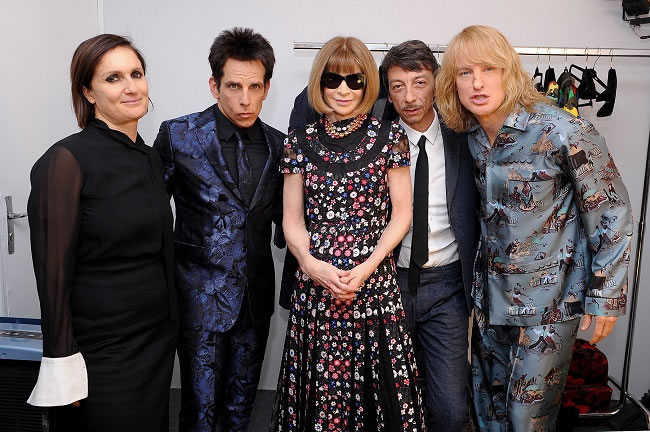 Zoolander at best is a fair to middling comedy that did modest numbers at the box office. Perhaps the numbers are a reflection of the fact that the film was released just two weeks after the 911 attacks and Stiller was criticized for taking out scenes that featured the twin towers in the final edit. Regardless of what my views of the film may be, it certainly shook up the event and it was a collaboration that won't leave you mentally scarred, unlike the 1,000th listen of Dancing in the Street.