5 COMPUTER GAMES THAT TAP INTO YOUR INNER VILLAIN

SOME OF THE MOST CELEBRATED BADDIES IN GAMING 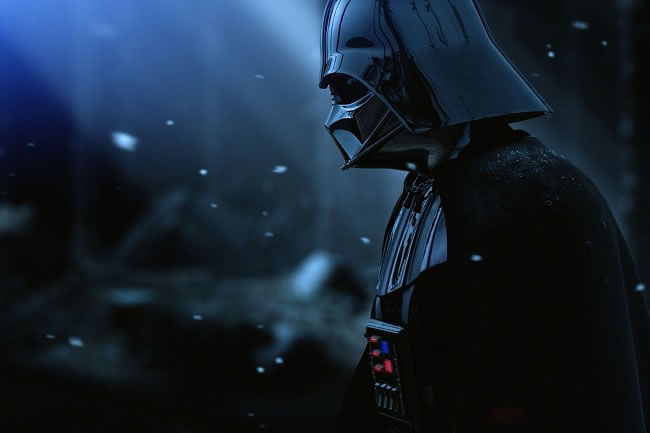 Gaming's moral landscape has undergone a change... these days, there’s a slew of titles that place players in dubious situations, where the next move may be a choice between the lesser of two evils. Throughout the game these choices mount up and can lead to very different outcomes for your character and the world they inhabit. Will you take the moral high ground, dealing strictly in altruistic actions for the greater benefit, or will you unleash your darkest Machiavellian impulses on your unsuspecting fellow players?

The world-spanning soap opera of Star Wars has always been a black and white universe of good and bad, with the Empire's powerful elite succumbing to the dark side of the force whilst the Jedi Knights stick to a path of truth and dignity. Star Wars Jedi Knight: Dark Forces 2 deviated from the path of righteousness for the first time, allowing players to take their character on a take a trip to the dark side of the force. Taking the evil option offered a tantalising array of gameplay options and special dark powers. We all know that this path turned a young Anakin Skywalker into Darth Vader but who could resist the ability to shoot lightning bolts from their fingers in a reign of terror that leaves rebel forces quaking in their boots.

This super-addictive turn-based strategy game treads a fine line between light and dark with a good deal of cheeky humour thrown in to add to its entertainment value. It shines amongst its peers, bringing a wealth of tactical depth to the games, which features a stunning assortment of characters to play and foes to vanquish in its rich virtual world. Your dark side comes to the fore in a series of missions that allow you to turn peasants into zombie hordes or seek out the best folk of the land to corrupt with dark magic. Conquering worlds for the dark side has rarely been so much fun. 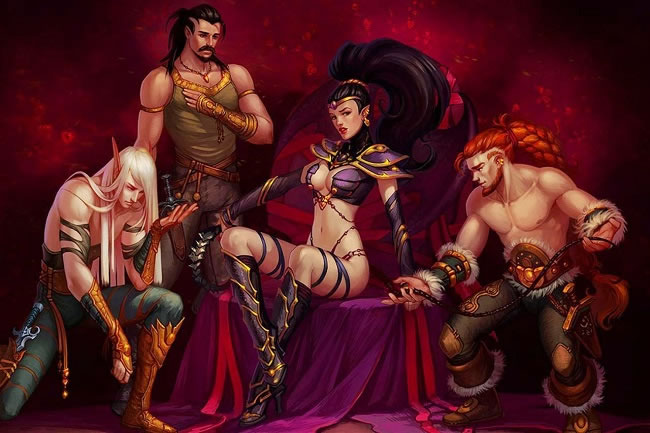 The Sims is a life simulation game where your job is to shape the lives of your virtual charges. Over four iterations of gameplay the title has evolved to allow control over many aspects of the lives of these virtual people, including creating housing for them and helping to shape their moods. Unfortunately playing at being god can bring out the worst in people and the intimacy of your relationship with your Sims can be used for both good or bad. Tales abound online of helpless Sims trapped in doorless structures or left to wither away on uninhabited islands, just a stone’s throw away from the rest of their fellow citizens. 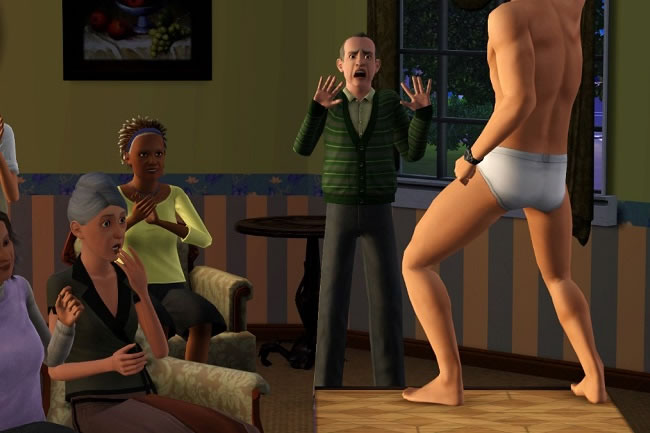 This title is an extended commercial for wrongdoing as its central theme is getting away with murder. What sets it aside from other similar titles is the multitude of available options to complete your deadly missions. Are you the kind of hit man that likes your target to know his days are numbered, or are your methods more subtle. Hitman Absolution can accommodate both approaches allowing you to attack with all guns blazing, or by can using stealth and cunning to achieve your goals. Don't forget about leaving behind witnesses - you may think no one noticed your sneaky poisoning of your target, but taking out everyone in the building guarantees no wagging tongues. 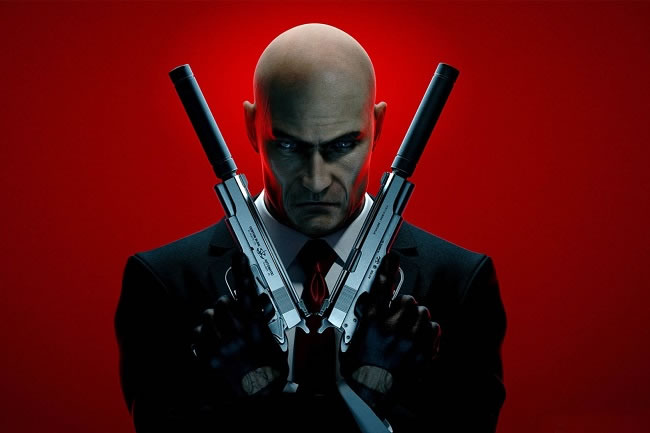 Playing Mass Effect offers a continual stream of moral conundrums, which shape the game around you as react to situations. Unusually, once you take the easy path of evil choices there can be no turning back. The sophisticated way in which the game tracks your actions means that a good act will not necessarily make up for an evil one. So, before cheating on your girlfriend or knocking that annoying scientist unconscious, take a moment to consider the future. 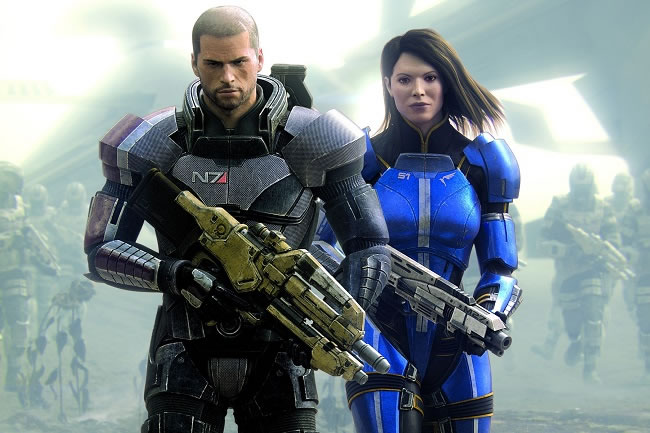 There’s nothing like indulging your dark side for a little bit—which of these games is your favourite? Have we missed any really good baddies?