A GUIDE TO VINTAGE SHOPPING IN LONDON

FROM PRESENT IN SHOREDITCH TO THE VINTAGE SHOWROOM IN CAMDEN 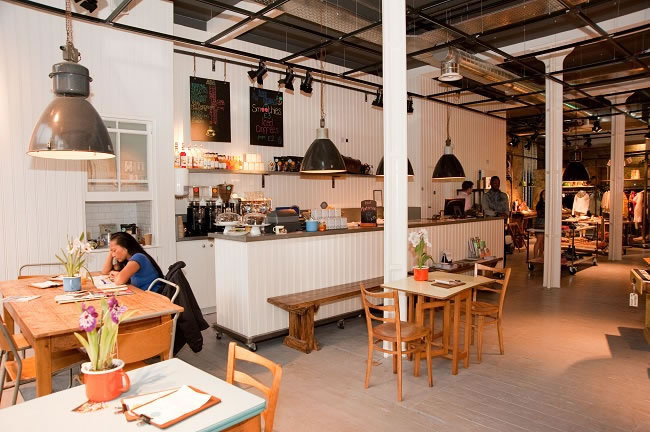 London is the undeniable capital of fashion in the United Kingdom, so it comes to no surprise that its variety of independent vintage sellers would be some of the best in the land too. London’s vintage scene was recently featured on a list of the UK’s best spots for vintage and second hand shopping compiled with help from travel company, GoEuro! They specifically named Shoreditch, Camden, Covent Garden, Portobello and Soho as popular hotspots. However, how do these areas stack up for men’s vintage fashion? Here are some of the best picks for men’s vintage in London.

Being the IT place for the young, cool and hip, the district has a treasure trove of second hand shops to choose from. If you’re trying to find that urban ‘London Look’, most locals would agree that Shoreditch is the area to investigate. Although there are many boutiques catering for both men and women, the selection is more often than not more abundant for women. In saying that stores like Present and Blitz have a wide range of men’s vintage that is sure to have customers get lost through the racks.

Covent Garden may seem like an obvious choice when it comes to shopping in London but with the spread of generic souvenir shops taking over the market, it can be tough to find those pockets where independent boutiques may be hiding. A thrifting man's most prized find is a leather jacket in good condition for under 100 pounds. Rokit is the place to explore. They have an incredible selection of men’s jackets in a variety of colours and styles. Their range of bomber and flight jackets are especially worth the journey. If you want to go up a notch, The Vintage Showroom has a great selection of men’s clothing from all eras but located in a basement with an appointment-only policy, you’ll need to be organised getting an opening slot there. 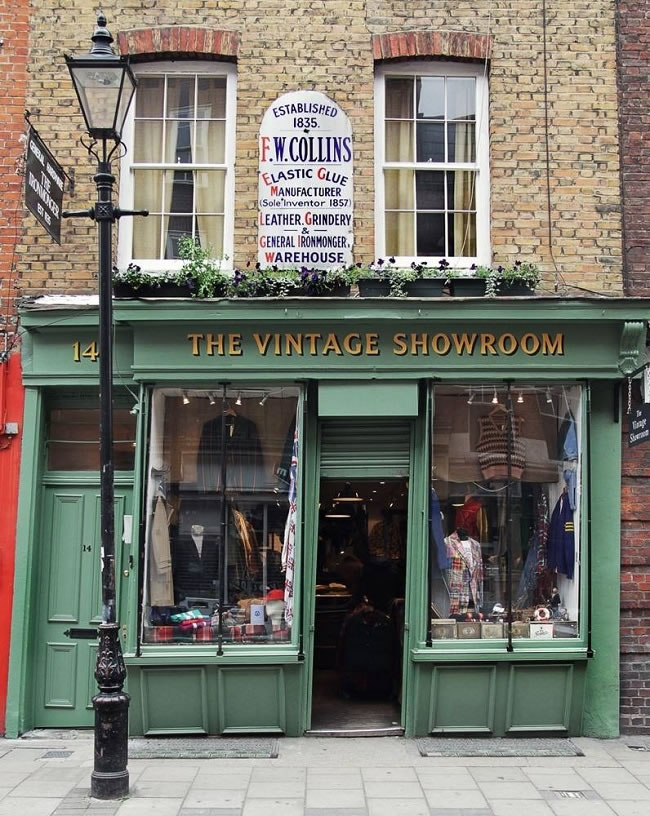 While Camden Market is not what it once was, A Dandy in Aspic is a testament to the glory days of the alternative scene. And the shop lives up to the name. Oscar Wilde and his crowd would have been proud to shop here (had they done any of their own shopping of course). The walls are lined with vintage suits in every conceivable colour and pattern. Seventies stripes stand beside looks that seem best suited for a yachting outing in 1945. The casual wear is nothing to scoff at either with tons of denim jackets and printed button downs that would be perfect for summer! 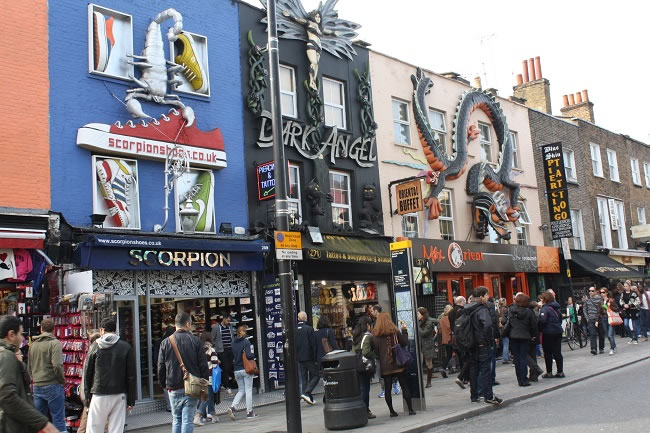 East London does get all of the hipster credit in London nowadays. However, Soho-based vintage chain, Beyond Retro goes beyond the basics of second hand shopping. Tucked away in a basement location (where all good finds seem to be these days), it doesn't attract a huge crowd which makes it all the easier to find true vintage gems. While the East London branch is packed in with clothing, the Soho branch is a little bit more organized and laid back. Since the boom in vintage shopping it is fairly easy to find 80s and 90s pieces, Beyond Retro prides itself on a great selection of pieces dating back as early as the 1920s and 30s. 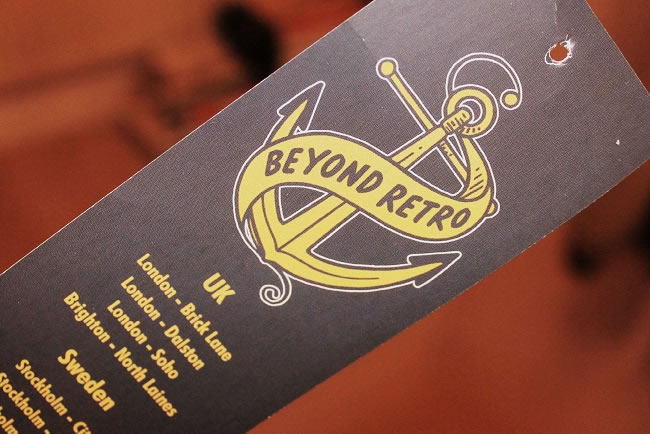 Portobello can often be flooded with tourists making it difficult to do any serious shopping but the selection is too fun to pass up on entirely. London based designer Olivia Rubin often finds herself braving the crowds in Portobello Market because of the quality of the finds. She gave TimeOut London this helpful tip: "Arriving about 10am on a Saturday morning gives you a chance to have a proper wander before the crowds arrive. It winds down about 4-5pm, although I always prefer to go in the morning – it’s more alive!" You might want to check Decadent Vintage for their selection of overcoats. Wayward is also a safe bet for a taste of old fashioned class: they sell buttons, trim and fabrics that have since stopped being manufactured. A brand new suit in a vintage fabric perhaps? Doesn't get much more hip than that! 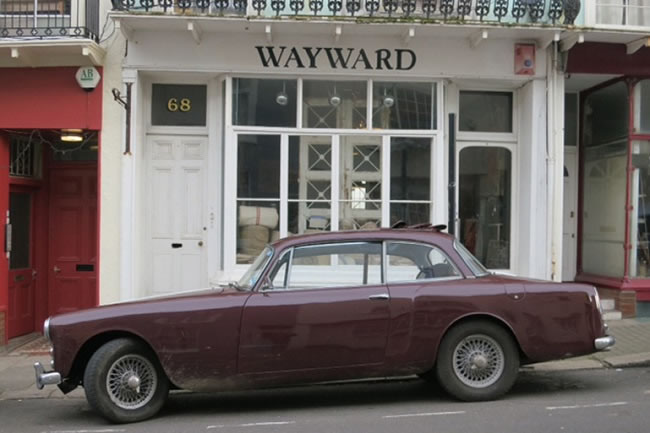