DAN CHAPMAN ON THE BENEFITS OF HIIT 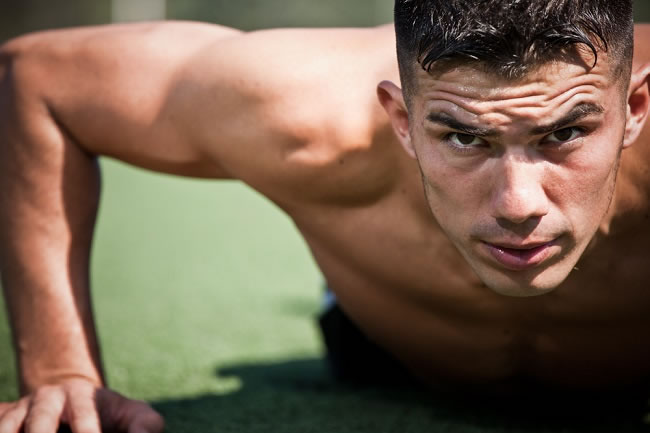 So if you didn’t already know, HIIT stands for high intensity interval training and is one of the best methods of cardio used for torching fat and igniting your metabolism... BIG TIME. HIIT combines short explosive periods of intense exercise with short periods of recovery. We spoke to Bio-Synergy ambassador Dan Chapman who has been using HIIT protocols for some 10+ years now, both on himself and his clients. "I have seen some unbelievable results in not only fat reduction, but lean muscle gain (not bulk)... I’m talking lean athletic shapely muscles." 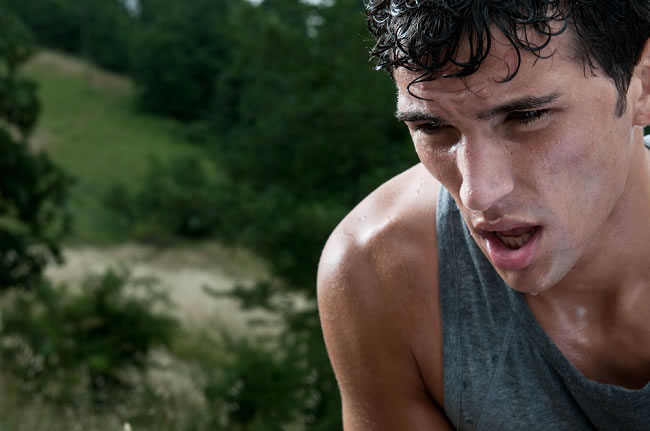 HIIT will actually help target stomach fat. No joke, but obviously we know we can’t spot reduce an area... so how dose this work? HIIT can create a metabolic environment that stimulates a higher proportional release of abdominal fat. You still lose fat all over, but a higher proportion comes off in the abdominal area. This of course depends on the individual and the intensity in which you train.

You build beautiful lean athletic muscles while burning tons of fat. What more could you want? Yes you can build muscle and burn fat at the same time. I always refer to HIIT as muscle building cardio as its short explosive bursts hit your entire body working type 1 and type 2 muscle fibres while totally igniting your metabolism. 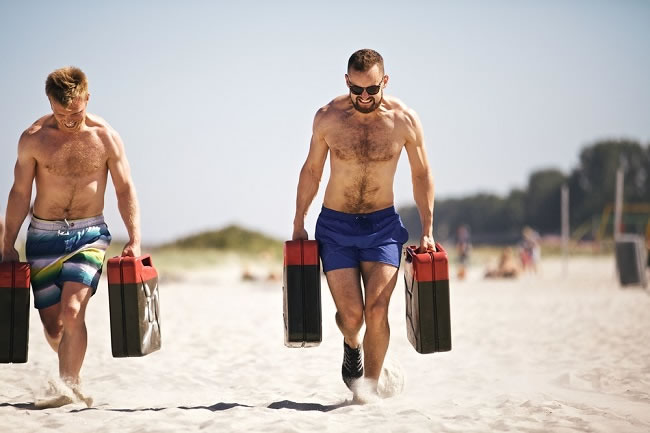 You can cut your gym time down by more than half. You can have an immense calorie burning workout in less than 10 to 30 minutes, but there’s a teeny catch... you have to work even harder in that 30 minute duration for the effects of HIIT to work. The shorter the duration, the harder you need to work. The goal is to work as close to your max as possible, between 90 and 95 percent. 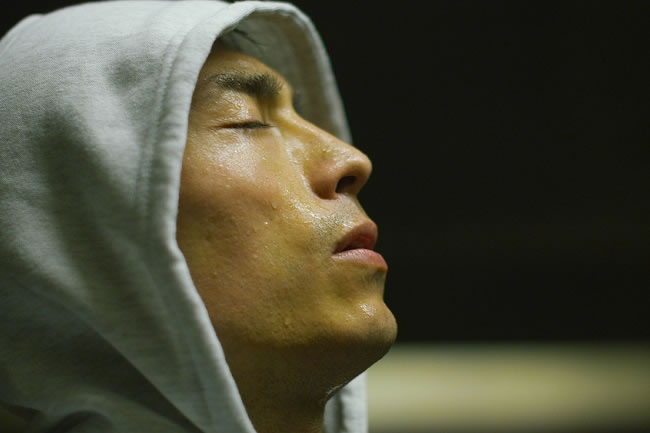 You can Burn fat whist sitting on you butt for hours after your workout. How? By performing these short intense bouts of exercise you will keep your metabolism elevated for up to 36+ hours post-session, which means you’ll burn more calories at rest... probably the coolest fact about HIIT. This is called the after burn effect. Here comes the geeky part. The scientific terminology for this effect is called Excess Post Exercise Oxygen Consumption, try saying that after 20 jump squats. This is otherwise known as EPOC. When you are training at such high intensities you force the body to work much harder to build its oxygen stores back up. EPOC lasts 24+ hours. That’s why HIIT is far more beneficial to increasing your metabolism and burning fat after your workout than a lower intensity workout of a similar duration.