FOOD WORTHY OF MISSING THE LAST TRAIN FOR... 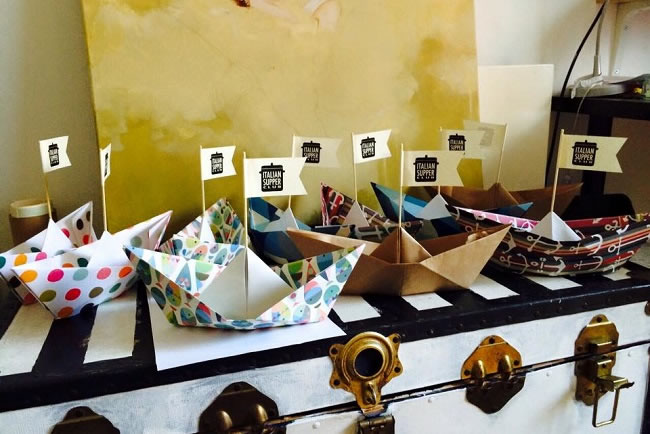 The Italian Supper Club recently served up a four-course menu inspired by, and served beside, the River Thames! The Doodle Bar in Battersea played host and a full-house of hungry hippos were treated to a menu that focused on the ingredients the river once provided: eels, ducks and east-end gangsters, that were once hunted in and around the Thames and were a common staple for East End’s poor (Ps - of course there were no east-end gangsters on the menu, they're no longer considered a delicacy).

The starter was a playful Antipasto of trout crudo, horseradish cream and pickles. It took me back to the time I dated a sexually-frolicsome nurse in the summer of 98. 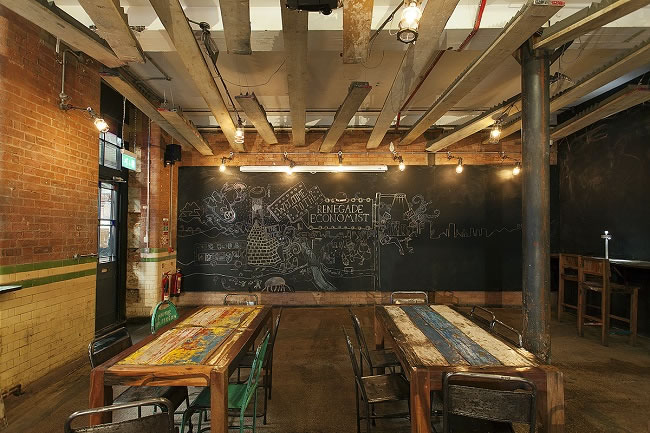 Much like the un-expected brown finger she slipped me one day on Lowestoft beach, this curious starter was either going to open new doors, or scar me for life. Of course when I say "new doors", I'm really referring to back doors and thankfully this dish was just as surprisingly pleasant. In the traditional Italian way the conversation was lucid, the wine free flowing and the next dish; primo of some smoked eel spaghetti, spiced crumble and fennel was Deliziosa! There was no segregation or tables for two, this was not an event for intimacy or closed corners. The Doodle Bar in accordance with the Grub-Club ensured that the Italian vibrancy was not exclusive to the cuisine. I was ingratiated with the personal Italian touch as Head Chef Toto and Chef Silvio took time out to explain with his own unique verve on how the menu was derived. 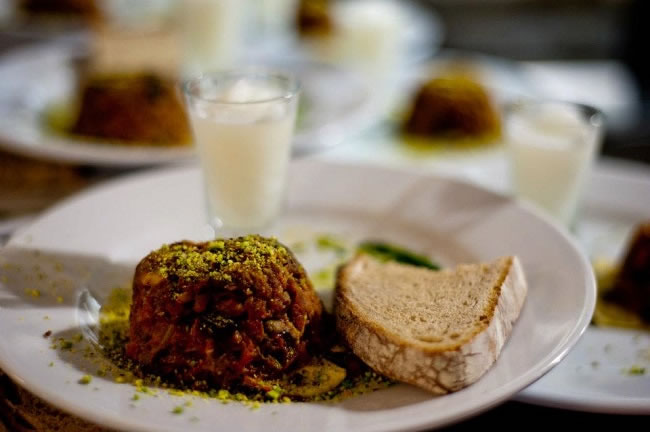 "Ingredients the river once provided"

I wasn't entirely sure if I was getting anywhere with the hot thirty-something sat to my left as we punched through the second main (Roasted duck, oyster mayo with spring bitter leaves). We shared similar interests, shagging, drinking, fighting, well written misogyny, but I think she was just making chit-chat. After desert, a fluffy Baba, Sage Cream and Campari Berries we shared cards and an A-frame hug before I left to catch my train. I ran flat out from Battersea to Sloane Square. At full pace, and drenched in close-sweat, I scampered up the steps at Finsbury Station, hearing the beeps signifying the closing of the train doors, I give it some extra beans like I've just this second decided to break some imaginary record. 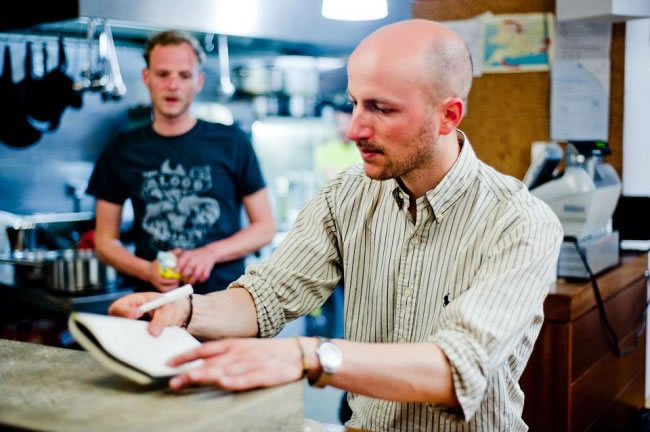 With a desperate lunge I got one foot in the door as it clamped around my sneaker. I had made it, I am the greatest human being ever, I should try out for the Marines or Gladiators or something. I tried to pry the doors open, only for the attendant on the platform to order me to "get your foot OUT". I pleaded with the short stocky woman with one foot in the 11.25pm train to Huntingdon, and one foot on the platform to "have a heart!" But it was no good, and I withdrew my crushed foot. The doors fizzed shut and I waited for an extra hour for the happy train notorious for its slew of drunken idiots to take me home. However it didn't detract from a brilliant night of inventive cuisine by Italian Supper Club, good conversation, and an exciting yet fruitless run to Finsbury Station. 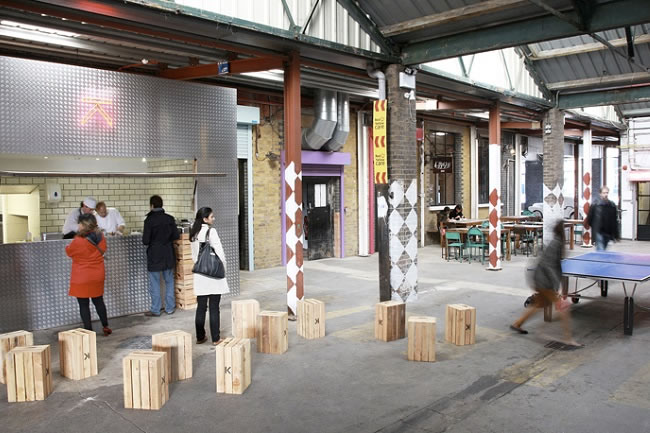