IS STYLE THE KEY TO SPORTING SUCCESS?

Written by Menswear Style in Sports on the 16th April 2015 / Is Style the Key to Sporting Success? 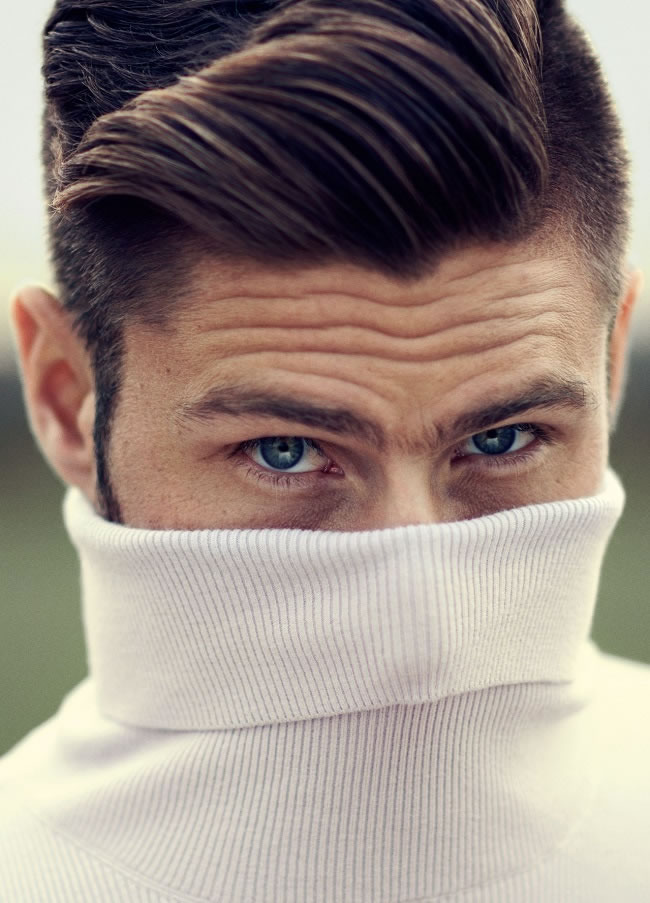 Footballer, philanthropist and all round fashion icon David Beckham made headlines after making a shocking admission: his wife, Victoria, chooses “99 per cent” of his wardrobe. This may not come as a total surprise for those who have followed Beckham’s illustrious career over the last couple of decades – we all remember the total fashion faux pas that the pair made back in 1999 when they turned up to a Versace party in matching leather outfits.

Thankfully, times have changed, and Beckham has become a household name for his contributions to the fashion circuit, having modelled for Armani, H&M and Adidas to name but a few. 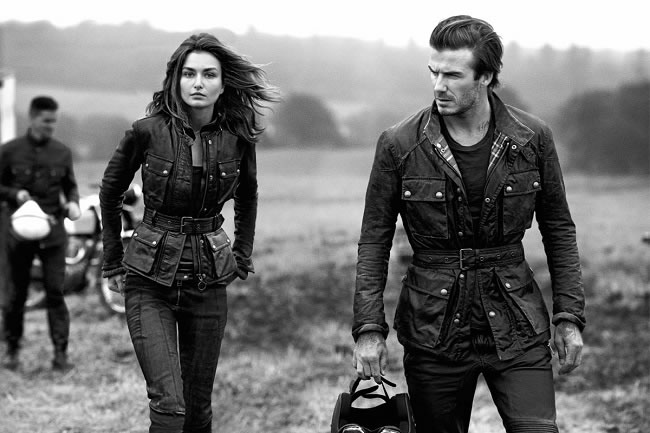 It seems that Beckham’s style was passed onto today’s younger generation of footballers, and while he was known for being the famous number 7 at Manchester United, his style tips are also being re-imagined by the modern day Arsenal team. Arsenal are currently in their finest form for years, with a second consecutive FA Cup title on the horizon and an eight-match winning streak. Many have credited this to Aaron Ramsey, who is expected to carry on sinking goals in the forthcoming FA Cup matches, but could a keen sense of style be another secret of Arsenal’s success? 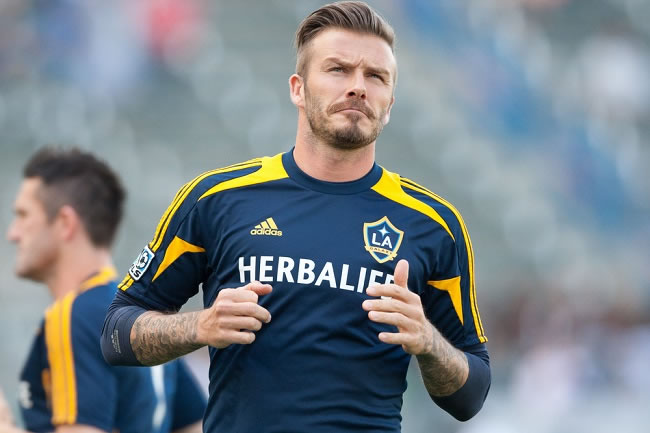 Indeed, many football cynics may consider today’s players to be more concerned about their hair than their performance on the pitch, and as such these cynics may be advised to avoid the latest issue of GQ Style. The Gunners’ Olivier Giroud, Alexis Sanchez and Mesut Ozil partnered up with fashion designers Lanvin to take part in a feature for the magazine. Without hesitation, Ozil proudly admits that he takes his own grooming kit to his games, including moisturiser, hair gel and shampoo. “I like to take care of myself – footballers like to take care of themselves and pay attention to the way they dress.” 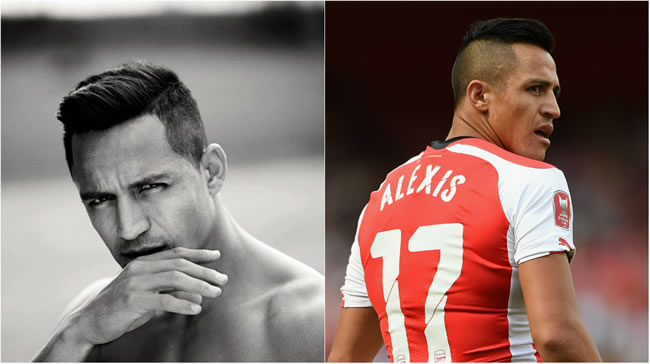 Would this have been the case without the influence of Beckham however? “David Beckham is a top man,” says Giroud. “I love the guy and what he can show in terms of style as well. He’s really classy, an icon.” While style and sport may seem like chalk and cheese to come spectators, it’s clear that taking care of one’s appearance is synonymous with taking care on the pitch. Beckham’s heart may be in fashion and philanthropy rather than fashion nowadays, but his legacy will go on to inspire fashion-forward footballers for years to come.