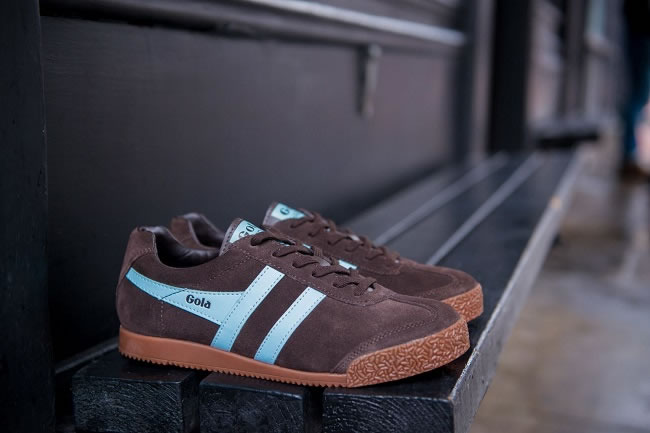 Towards the end of the 19th century, towns in Northamptonshire, England were very well known for the manufacture of shoes and boots. One of those towns was Bozeat where William Botterill founded his own company as a cottage industry with a focus on football and rugby boots. Botterill’s sports boots were unique at the time in that they were made entirely of leather, including the studs, all held together with nails. Formerly known as the Bozeat Boot Company, in 1905 he renamed it Gola.

'The legend being it was an anagram of the word goal'

In the 1930’s the company’s first catch phrase for publicity of their sport products, “GOLA means GOALS,” could be seen on the side of city buses. Although World War II virtually stopped the production of sport goods for Gola when The Ministry of Supply took control of production, by the 50s production bounced back after dramatic changes in manufacturing that reflected modernised footwear construction techniques. 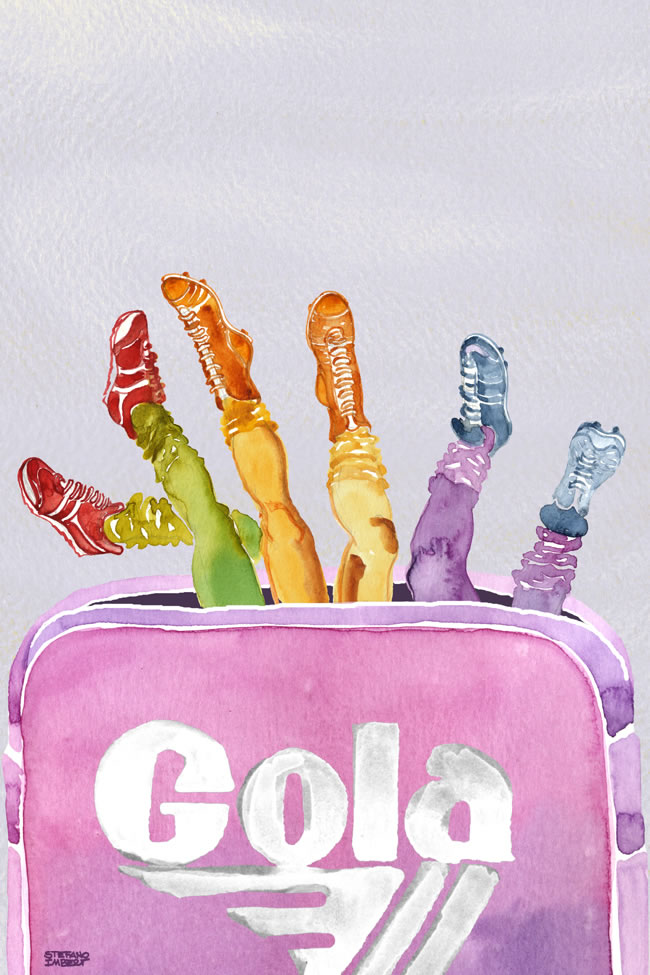 The 60’s saw the focus of Gola shifting almost entirely on sports goods, and Gola started to invest in sponsorship, a move that made the brand more and more popular and recognisable. The 'Harrier' training shoe became their best-selling model in 1968, a Gola classic that is still successfully sold today in more than 300 color combinations.

In the next few decades the popularity through important sponsorships and increased presence in the international market established Gola as one of the leaders in the world. Gola’s reputation reached a climax in 1972 when the Gola Bag was put on the market, creating a real fashion craze at the time.

After fighting ever-growing competition, in the early 2000’s Gola reinvented itself under new management. Smartly using nostalgia for vintage footwear, Gola launched the 'Gola Classics' line, a retro sports/leisure fashion brand. On May 22, 2015 Gola will celebrate its 110th anniversary making this brand not only one of the oldest British Sports institutions still in existence, but also one of the most beloved. 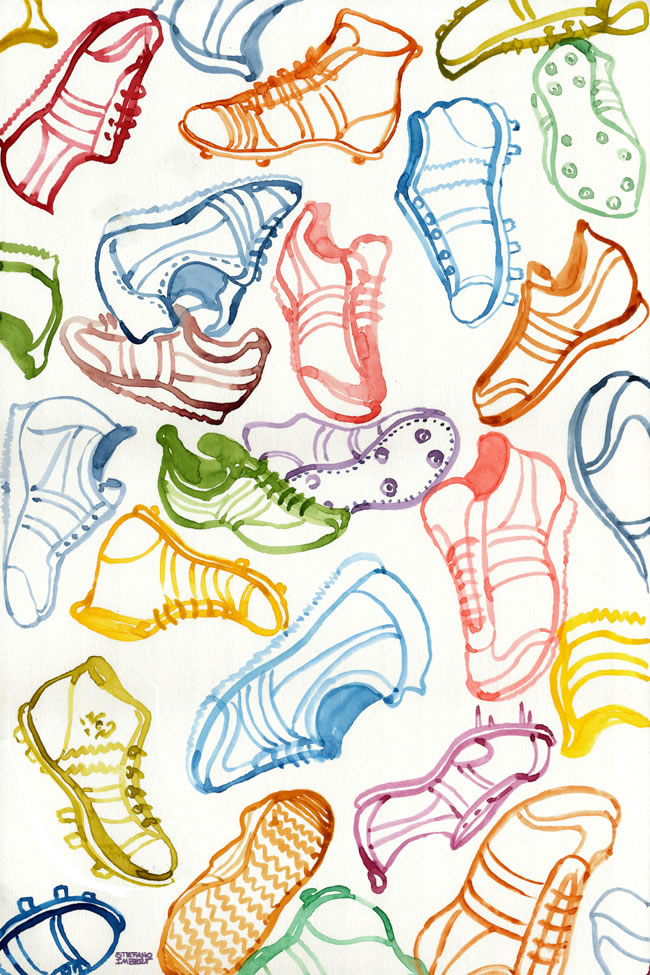