IRON MAN GETS FIRED UP FOR BARBER CARMELO GUASTELLA

WHERE ROBERT DOWNEY JR GOES TO GET GROOMED 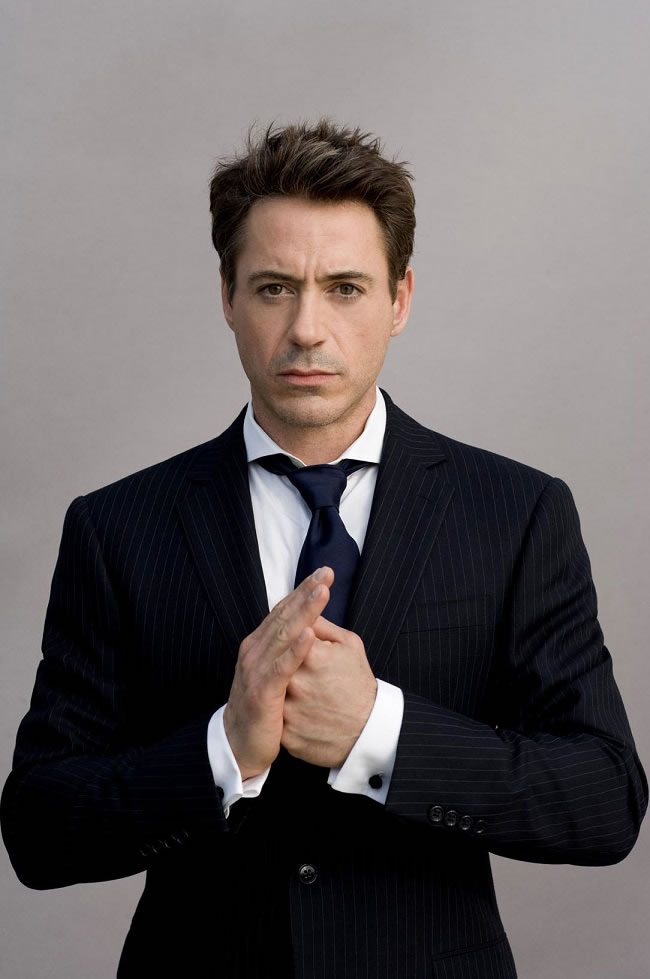 With the release of The Avengers: Age of Altron released this week in London, it was time to reveal the face behind Iron Man Robert Downey Jr. When Robert was looking for a London barber to get him prepared for the role as Tony Stark for the latest comic based movie he chose Sicilian celebrity stylist Carmelo Guastella. With an array of celebrity clients in his portfolio Carmelo has been committed to the men’s hair and grooming industry for 30 years, working with big fashion houses such as Dolce & Gabbana.

Former International Ambassador for Dove Men+Care Expert Shave range, Carmelo described working with Robert as; “Not just an incredible privilege, it was an absolute joy.” 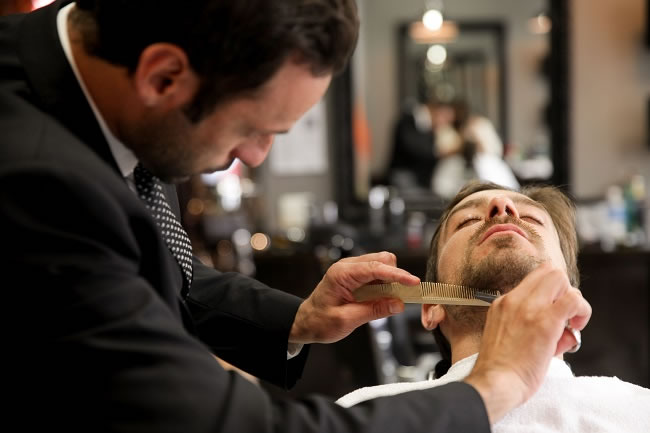 "Hairstylist and an industry grooming expert"

Carmelo began his men’s styling story back home in Sicily as a barber’s apprentice at the age of just nine; this then lead him to styling at two of Italy’s top hairdressing salons in Turin and Sardinia. 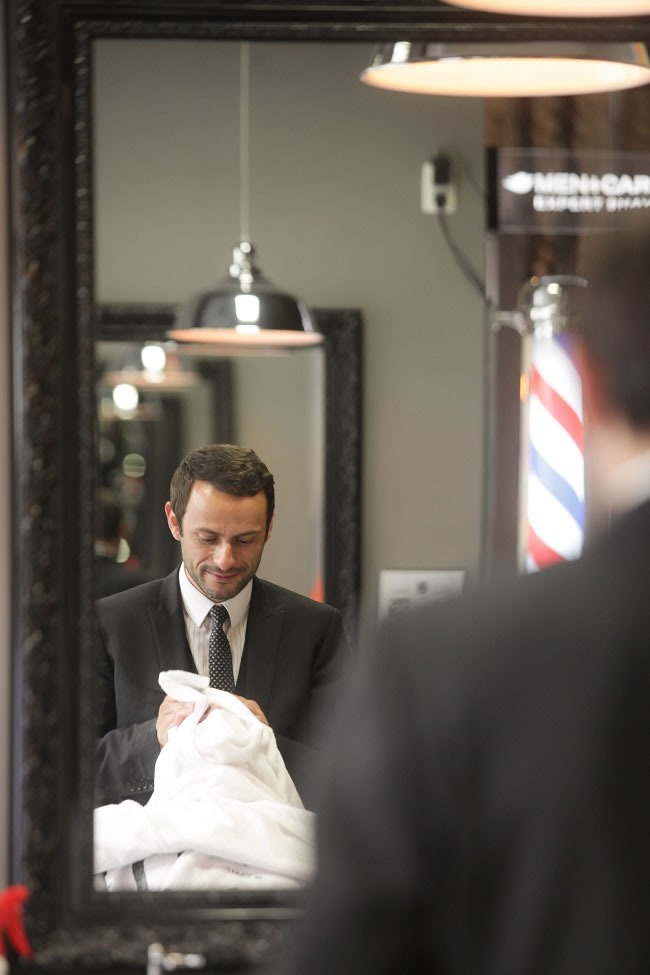 Following this he left Italy and landed in London working at the Refinery in Mayfair. Then his horizons broadened and his career really took to centre stage, he had built a respectable name for himself as a hairstylist and an industry grooming expert. Carmelo has described his career highlights as working with Sacha Baron Cohen for a shoot by the famous David Bailey, along with styling for Tim Burton’s ‘Sweeney Todd’, giving lessons on how to shave. With such an impressive CV it’s no surprise Downey Jr requested Carmelo for his new role. 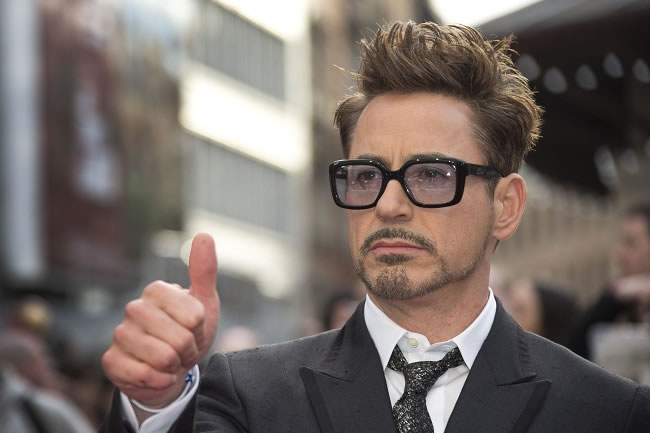 Other successes along Guastella’s path include a personal invite from Domenico Dolce to launch their Barbershop at the Dolce & Gabbana store opening in New Bond Street in 2013. Despite such high praises within the industry from fashion royalty and having been a former judge for Shortlist Magazine's ‘Men’s Grooming Awards’, he was still truly humbled to be in this position with the famous actor.

In preparation for the Avengers, Carmelo would either work from Shepperton Studios or at the actor’s private residence weekly. Carmelo has said, “Now, I have worked with many celebrities before in my career, but this was truly a very special experience. Robert was so warm and chatty as he sat in the chair while I worked.” 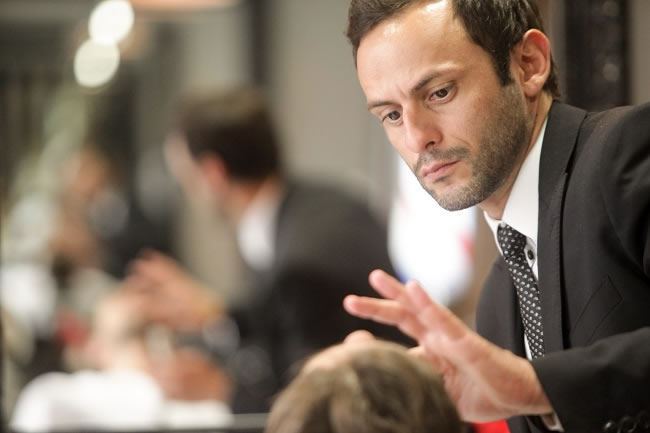 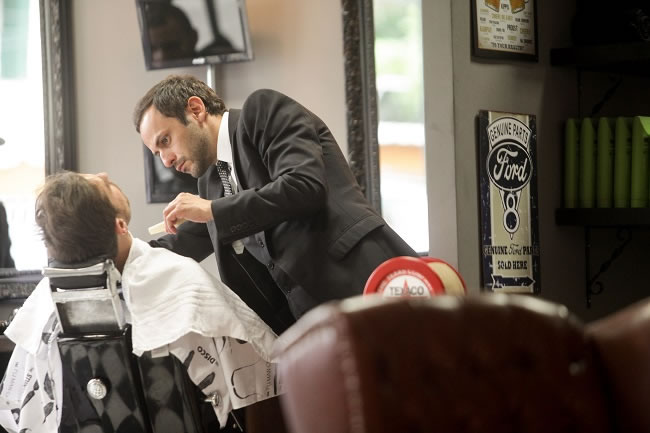