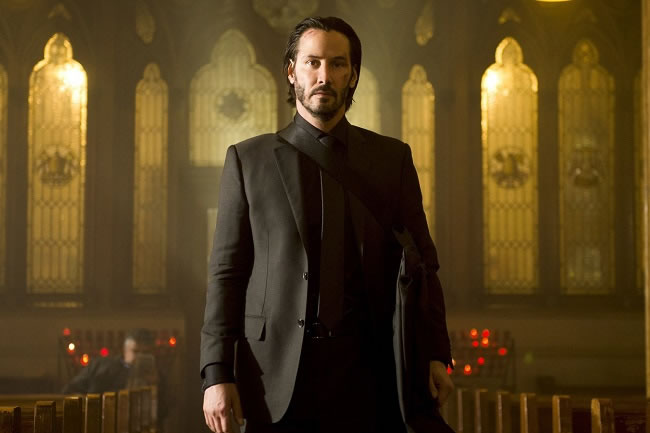 John Wick is a stylish action thriller starring Keanu 'Woah' Reeves. It's pretty generic in terms of plot, all the women are written out or killed off within the first 5 minutes (just how we like our action flicks right guys?), but what puts this revenge-movie apart from its generic b-movie counterparts are the subtle touches of affluence and product placement that is littered throughout.

We see our hero at the start of the film in an Armani Lambskin Jacket driving a 1969 Ford Mustang Mach1 into a petrol station. The vintage car catches the eye of a Russian gangster, who happens to be smoking. Yes smoking, in a petrol station, bad-ass. 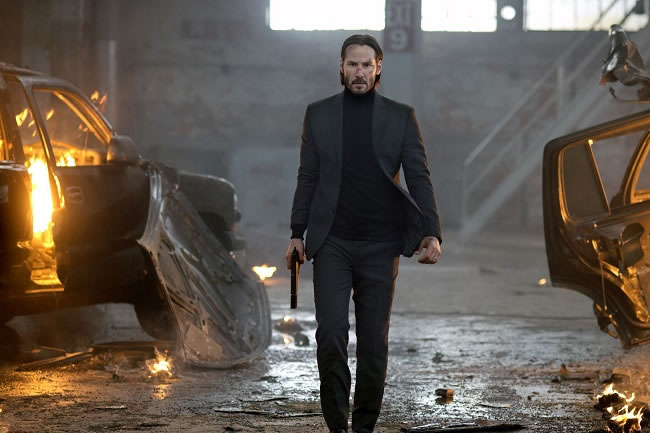 The Russian gangster then follows Wick home, trashes Wick, his dog and Wick's coffee table which has a monography of Alvaro Siza, a Portuguese architect, considered to be one of the best in the world. I whispered this to my date who feigned interest. The Gangster then goes to see his Father to brag about his fiendishly gangster ways. The Father pours himself a dram of Peligroso Tequila, a drink reportedly inspired by the dusty roads and beaches of Baja, made in the highlands of Jalisco.

Again I nudge my date and impart this knowledge, this time she rolls her eyes and checks her watch. The Father throws a kidney punch and says to his son "John Wick will come for you, for all of us." And he wasn't wrong. Wick throws on his Luca Mosca suit (an Italian designer who now specialises in tailoring movie stars) and proceeds to kick Russian ass. It really is time for action as the timepieces of Carl F. Bucherer are evident throughout the feature. 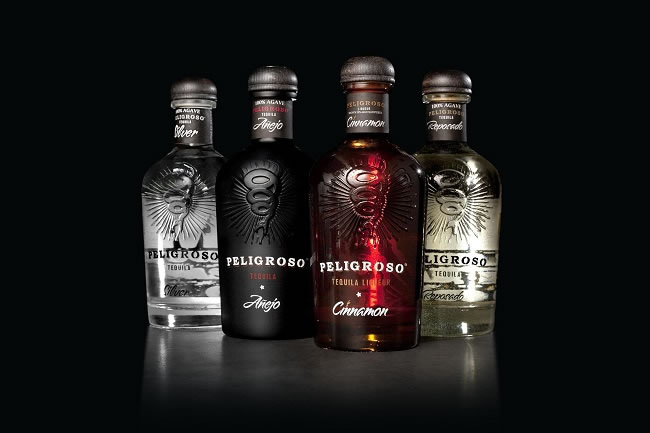 Keanu Reeves sports a Manero AutoDate with a light dial. Willem Dafoe pops up and does his standard cameo shtick wearing a Manero AutoDate in classic black, and thoroughly in keeping with the spirit of his role’s character, Daniel Bernhardt dons a striking Patravi ChronoGrade. Admittedly I had to double check this at home after the feature had finished. I messaged through all the information to my date via WhatsApp and I'm still waiting for a response. I've heard rumours of a sequel, perhaps I'll tap her up then. 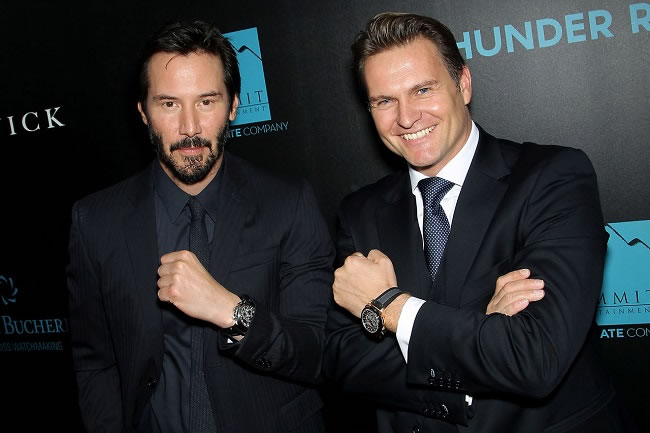 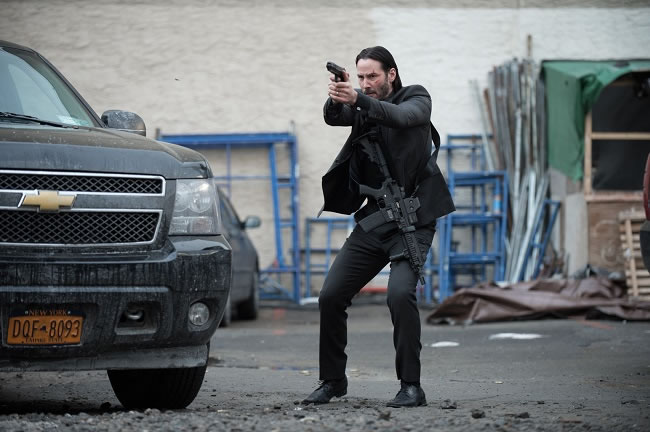