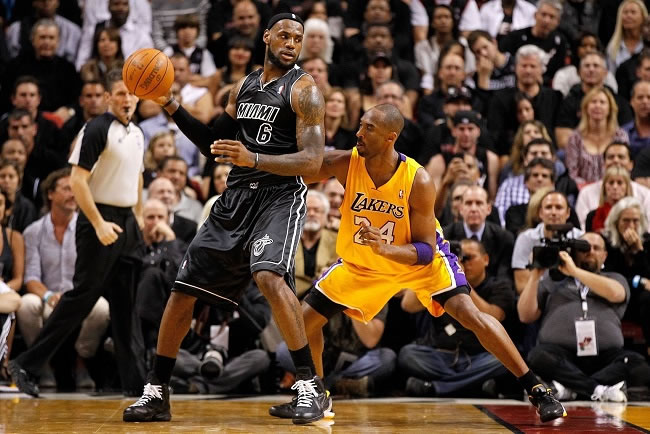 In honour of the upcoming Mayweather v Paqiao fight, let's have a look at a few of sport's biggest battles. We've been waiting for this fight for years and it certainly looks set to not disappoint. But there are many other well known sporting rivals that get fans banded in two different camps.

Who's the greatest player to ever hit the basketball court? Kobe's a little past it don't you think? Lebron is one of the best but I'll actually put Michael Jordan over these two dunking rivals.

Probably the biggest sporting rivalry in English football history! They go toe-to-toe every time they meet and it's never a forgone conclusion as you'd think, with United being the most successful team in the last few years. But things have certainly changed since Fergie retired. 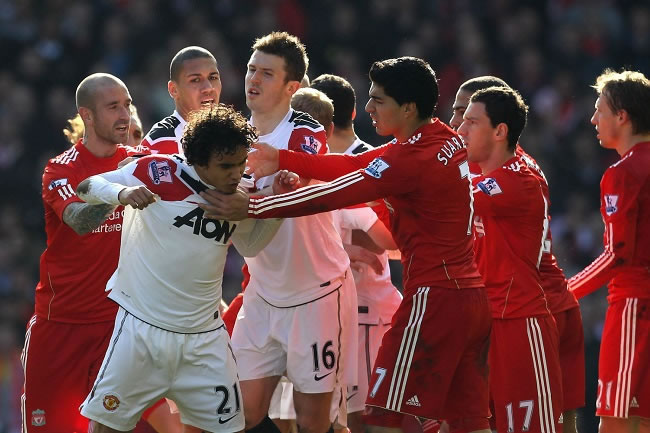 This has got to be one of the greatest battles in football history. They really went at it! So strong was their will to win, things often got scrappy and physical. They've both now retired, but Roy's still at it with his "hard man" ways. He definitely gets the best dressed award between the two though. 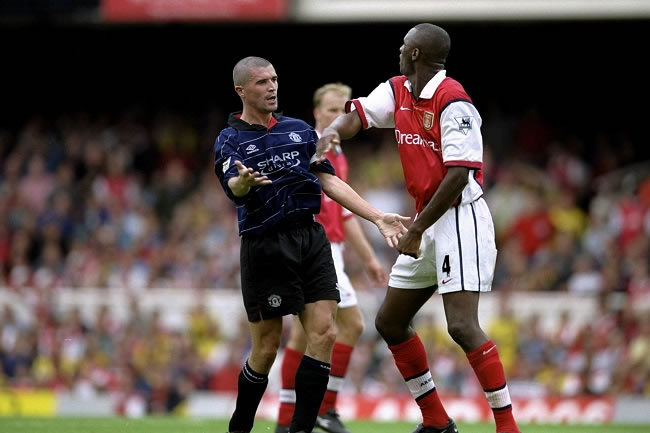 Arsenal are obviously the better team. Lanvin design their suits and Jean Richard are their watch sponsor. But from time to time Tottenham do beat the Gooners. Their new talisman Harry Kane is the top guy of this season and the North London derby is one of the best in the Premier League. As much as the Gunners hate Spurs and vice versa, arsenal always seem to come out on top. 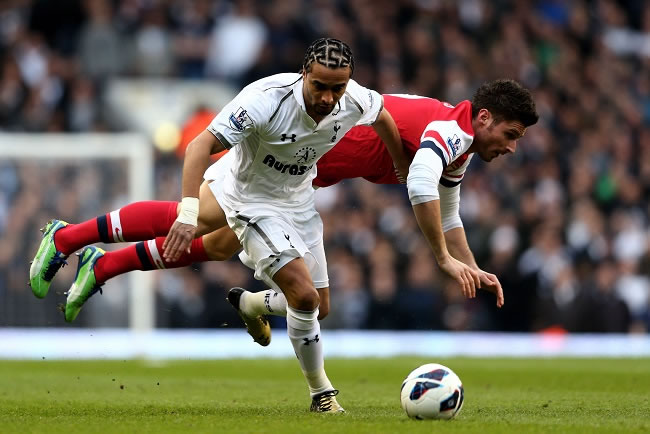 Roger Federer is a tennis legend. He's won 17 grand slam singles titles which is a world record and he's still only 33. He once had a battle with Rafael Nadal which became a record breaking Wimbledon final in 2008 which was the longest championship match in Wimbledon history, lasting 4 hours and 48 minutes. However, I love Roger's sports range with Nike so he wins in my books. 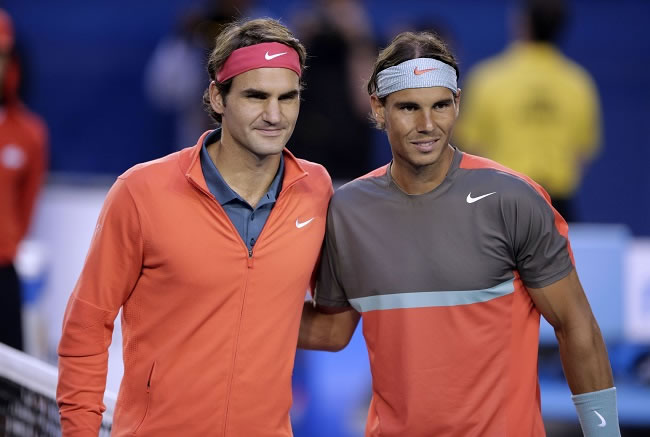 The Ashes are steeped in history and these two countries are forever battling to win them. The next Ashes test cricket series is this year - how exciting, especially with it being held in England. Time to get our ashes back! We can't let a team that wears green Snapbacks beat us again... I mean c'mon! 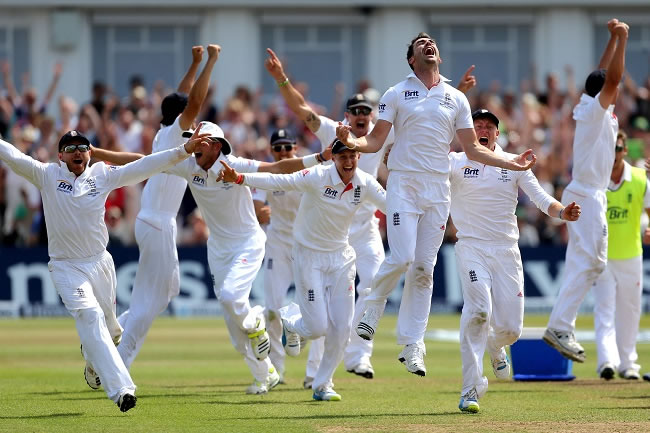