WALKING THE NILE WITH LEVISON WOOD

9 MONTHS WALKING THROUGH 6 AFRICAN NATIONS ALONG 4,250 MILES OF THE NILE 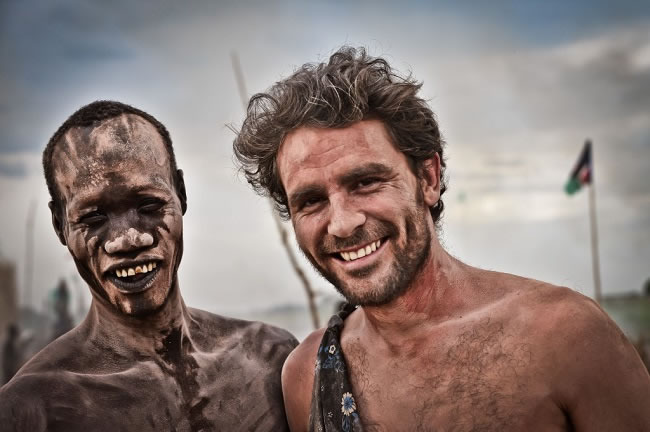 Being a bit of a ‘wanderluster’ myself, when I was offered to go and listen to Levison Wood talk about his book and adventure, I couldn't say no. A few weeks previously I had been glued to television by the extraordinary four part series featured on Channel 4, Walking the Nile, so there was no way I was going to miss out on this opportunity.

I was invited down to Waterstones in Piccadilly Circus to take a seat and absorb an extended account of Levison's amazing trip which truly is an incredible accomplishment. If you didn't manage to watch the series, or if you haven't read the book, this modern-day explorer spent 9 months walking through 6 African nations along 4,250 miles of the Nile. 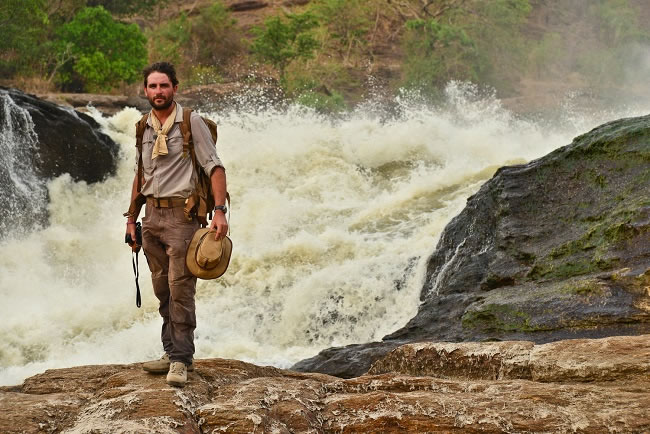 Levison Wood charmingly greeted us all in his very dapper tweet jacket and open-collared white shirt and continued to present us with a slide show of clips and various memorable anecdotes of his journey. Including explaining his reasons behind his decision for taking on the challenge and what were the key difficulties he came across. Notably crocodiles, camels, dehydration and blisters! Many journalists have compared Levison to the likes of Bear Grylls, Ray Mears and even Indiana Jones, due to his army training and travel/survival expertise.

However from listening to him speak I believe he stands out among this crowd as someone who has a genuine passion for traditional exploration. Not just focusing on the flora and fauna but mainly on the different types of people who inhabit the different areas of Africa, along with the complex history and politics of the country. In particular the rivalry between the Tutsi and Hutu tribes. His admiration of previous famous explorers, such as Livingstone and Speke, lead Levison to planning his walk and following in some of their frequently documented impressive footsteps. This particular journey is one which has never previously been fully achieved. 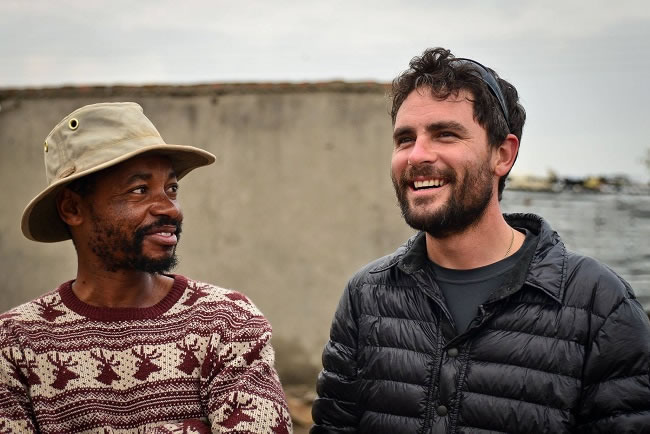 From reading and listening to Levison's experiences whilst waking the Nile, I found myself feeling rather naive as to the extent of the troubles that are currently and have previously taken affect in the various regions in Africa. What is more shocking is the damage that has been done and the effects that it is still causing to society today. As Levison explains in the book whilst visiting a derelict prison, “I was standing in the scene of a massacre, in a place that had later been used to imprison those responsible. Twenty years had passed, but the feeling of dread in the air was still palpable... the prison looked down on us, the mellow sound of the river filling my ears, and I knew for certain then that this was going to be a journey through the past as well as the future.”

Constant tension between tribes and outrageous corruption of the police have all contributed to continual rebellious uprisings and an explosion of crime, all evident throughout the book. Through all this though Levison meets some incredible people with unfathomable experiences, particularly of the Rwandan Genocide of 1994, who somehow still manage to see the positives in life. Levison forges bonds with some truly lovely people including one in particular; his guide called Boston. 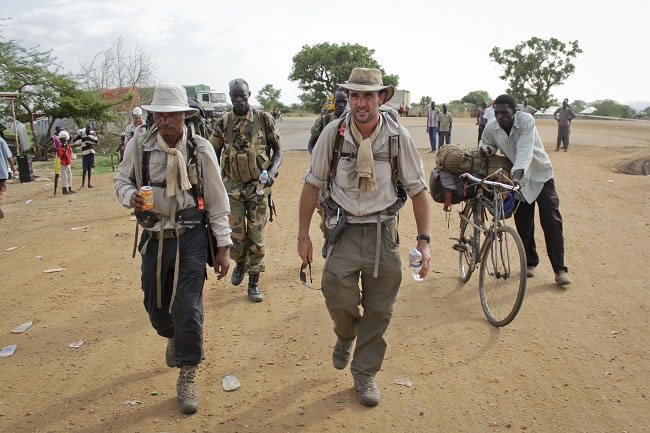 On a lighter note, it is not that hard to believe the series attracted more viewers than Homeland! There are not that many people in this world, even with the experience he has, who would take on the task in hand. The book, written by Levison himself, is a far more detailed account of the series and well-worth the read. I thoroughly enjoyed reading about the development of his friendship with Boston, and other people along the way, which portrayed a huge amount of generosity, loyalty and hope that is still shining through many living in such tough and life-threatening conditions.

From reading the book it is clear there were many highs and lows. Hiding on a rooftop from rebellious gun-fire, mugged on the side of the street, interrogated and put under house arrest by corrupt police and of course having to deal with a painful death of a fellow American journalist, were all standout lows. As well as having to cope with the physical demands of walking such a long way. The dangers of everyday life are very real in this book but it just motivates Levison to continue his journey. The book is also filled with many laugh-out loud moments and extremely moving and awe-inspiring experiences such as sleeping in the desert next to the historic Egyptian pyramids and running into the Mediterranean Sea, in celebration, at the end of the walk. The book is a real page-turner and Levison takes you on the adventure every step of the way. 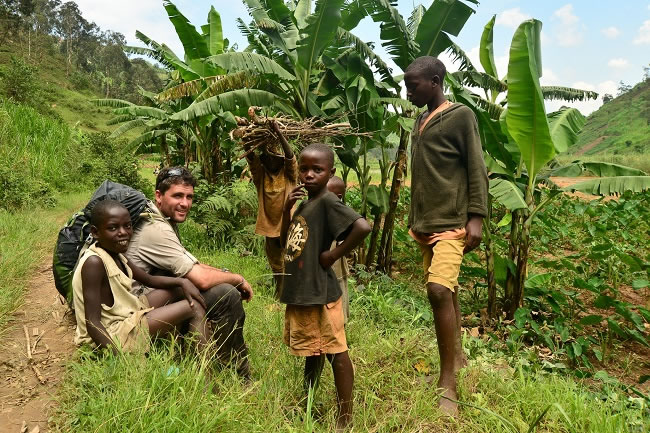 The obvious question of "what next?" was asked at the end of Levison's talk in Waterstones, to which he wasn't at liberty to divulge any information. However, a project is obviously in the pipeworks which I myself am very excited for. It isn't going to revolve around walking, which I am sure his blistered and henna-dyed feet will be extremely thankful for. Whatever it entails I am sure it will be another incredible adventure from this evidently grounded, passionate, determined and rather 'dashing' explorer. For anyone who loves adventure, history and African culture, I can highly recommend this engaging book, you will not be disappointed. 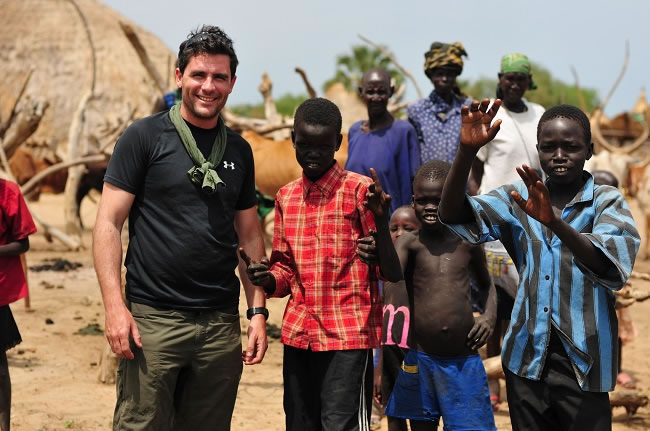