WILL DIGITAL TECHNOLOGIES AND A SHARING ECONOMY END EXPLOITATION IN THE CLOTHING INDUSTRY? 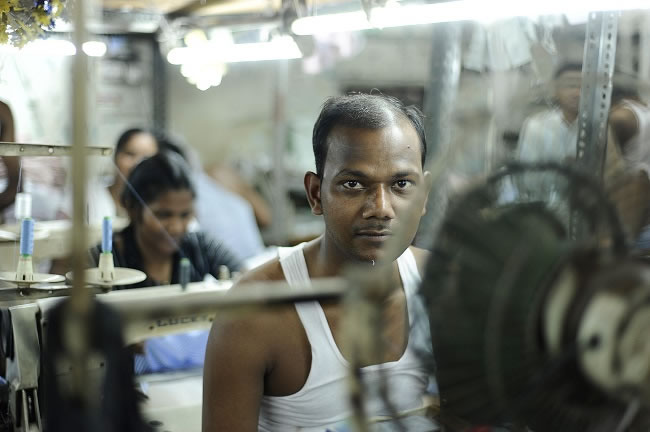 The fashion industry enslaves the poor. In the 1980s, fashion and clothing companies (with Nike in the lead) had reinvented themselves. They had changed themselves to become the new "creatives" - teams of people who created the brand image, shifted all production to cheap Asian countries and became the "soul" of the logo. The abstract logo and brand image has become more valuable than the countless "swoosh"-branded sneakers and t-shirts made by the sweatshop workers in the slave-like conditions of the third world.

Nike had become the target of criticism for its "sweatshop" practices in the late 90s thanks to the famous book 'No Logo' by the Canadian author Naomi Klein. However, were it not for Nike, it would have been some other brand that would invent the cheap outsourcing model, simply because it suits the fashion industry so well. Fashion is an abstract construct - the price tag is defined by a brand story in our heads. Outsourcing created space for sole focus on the creation of the story. 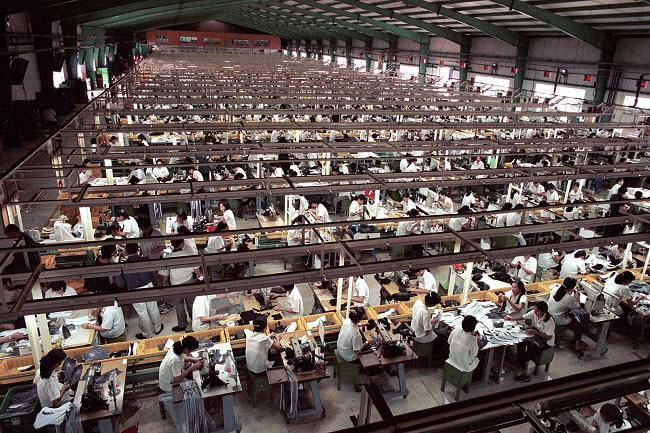 Movements like the Fashion Revolution call for a change. However, organising the people of the West nor making them feel guilty will only hardly cause a structural change in the fashion's supply chain. The digital technologies might. In fact, the change is already underway and unless the fashion elite reacts with a sufficient sense of urgency, they will soon be forced to undergo a "sweatshop liberation". Until now, the craftsmanship of the third-world workers, their cheap and skilful hands have been cut-off from the Western consumer by the supply chain of fashion companies. It is a well-known secret that some of the best high-end made-to-order tailors can be found in cramped shops in the hidden alleys of Hong Kong, Shanghai and Mumbai. Until now, only the international business travellers could enjoy the privilege of personal approach, rock bottom prices and finest tailoring. 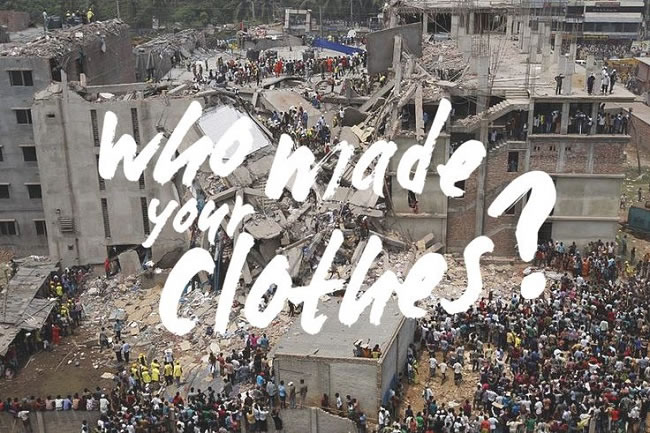 Digital technologies bring about the phenomenon of "sharing economy" and disrupt an entire range of different industries. They make the business frictionless - connect individuals who buy with those who have something to offer directly. By doing so, they eliminate the need for an institution. Lending Club connects individual savers with borrowers. By avoiding bank in the middle, both get better interest rates. Etsy gives the freelance artists and craftsmen access to global market. The need for an institution withers away, together with the logo, as the phenomenon of "rebellious consumption" replaces the snobbish pursuit of brand of the pre-millennials. 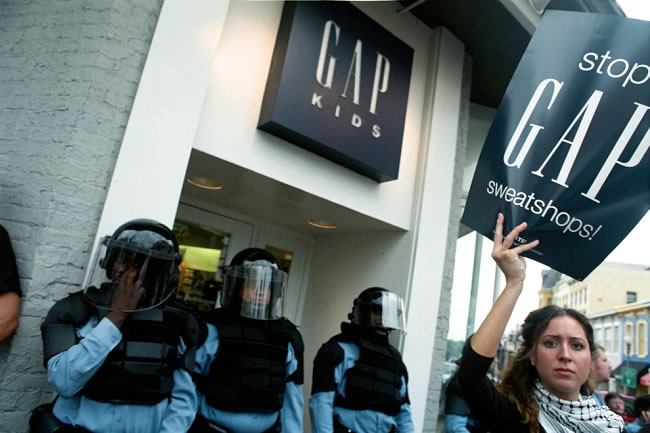 More importantly, digital technologies connect the buyers with the makers in a highly sophisticated way. Suddenly, the benefits of mass are brought right down to the micro level. The thirst for authenticity has catapulted many amateur Youtube tutorial makers into fame. A smartphone and idea can give a more meaningful message to the global audience than a million-dollar marketing campaign. We live in the age when teenagers establish successful enterprises. Virtual reality will bring this one step further with the development of augmented reality e-commerce. Soon, we will be able to see our virtual self in virtual clothes right on the laptop screen while shopping online. 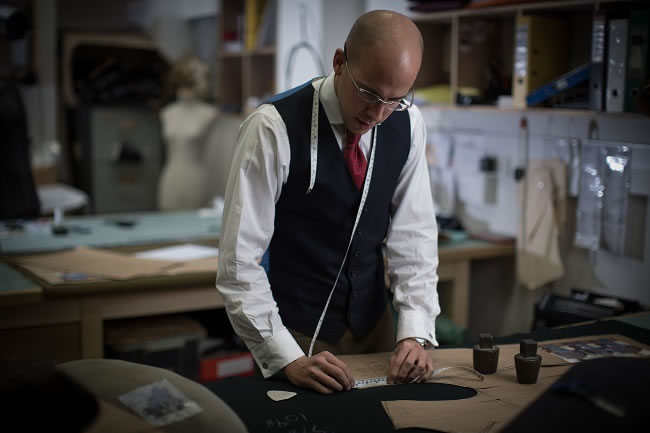 Some are moving in the right direction. Topman has piloted Kinect dressing rooms. A little less ambitious is Burberry's Beauty Box in its Covent Garden shop, or the colour changing App developed by American Apparel. But these technologies have the potential to crash the entire supply chain of the fashion industry. With the proliferation of the internet and sophisticated online solutions, a new class of savvy third world entrepreneurs might emerge to speak to, produce for and sell to the Western customer. A day when the entire process of bespoke suit-making, including fitting, could be screen-to-screen, from one small shop in India right to the living room of a Western customer, may not be that far away.