ENERGISING FANS ABOUT NIKE GOLF INNOVATION AND A NEW EXPERIENCE 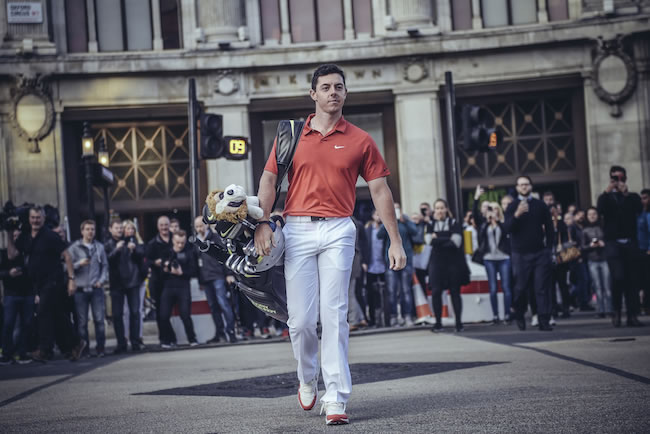 Rory McIlroy strolled into Niketown to a hero’s welcome, fresh off a commanding win at the Wells Fargo Championship in North Carolina. The 26-year-old was joined on stage by footballer-turned-broadcaster Chris Kamara, who fulfilled the role of emcee just days before McIlroy defends his title at the BMW PGA Championship at Wentworth. Now I vowed never to have anything to do with the game of golf ever again after getting chucked off Pirates Coves Adventure Golf Course for throwing up in a miniature windmill.

However I was intrigued with the McIlroy story; a young Irish maverick, schooled by his dad that later went on to become the first European golfer to get three majors before the age of 25. Plus the press were promised canapés on arrival. 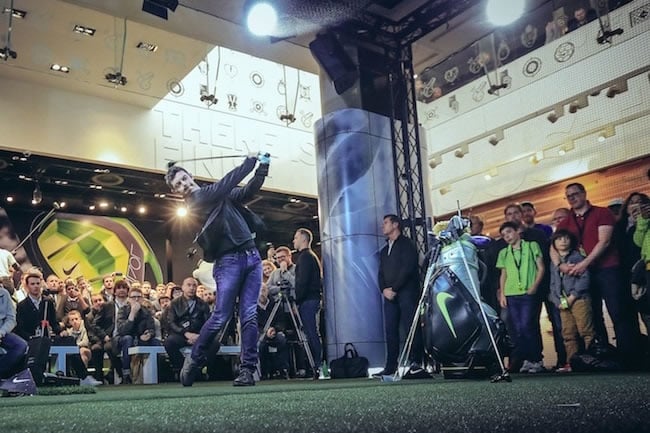 “Growing up in Northern Ireland, I looked up to Tiger, and I hope I can inspire youngsters in the same way he inspired me,” said McIlroy, alluding to Nike’s Ripple television spot that debuted last month. The spot traces McIlroy’s journey from a young child through his junior years and concludes with him and fellow Nike athlete Tiger Woods teeing it up together at a Tour event.

McIlroy wowed fans with a glimpse into his game, destroying balls with his Nike clubs into a golf simulator. This virtual golf simulator is the sort of gadget you'd see if you just poked your head into Gods office. Imagine if God just left the door ajar and was smashing balls into a virtual screen whilst smoking Cubans like Miguel Angel Jimenez, this would be it. McIlroy creamed some 300 yard drives for the crowd with his Nike Vapor Pro driver, the four-time Major Champion added, “The length of the course this week could favour my game, but ball control is definitely crucial as well.” 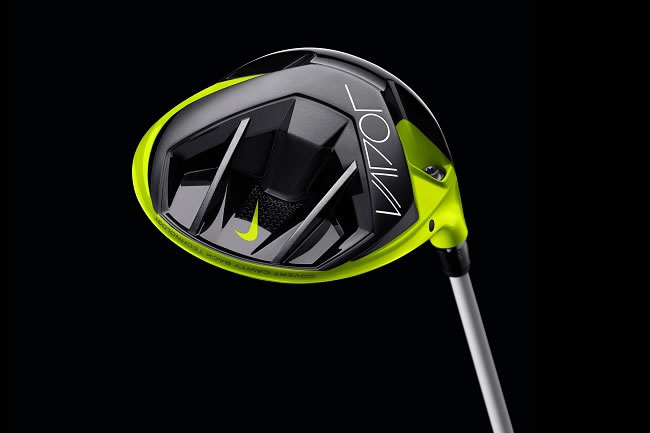 With Nike being on the vanguard of all sports related apparel, and Rory's focus, his professionalism and his dedication to fitness, this is a relationship that should keep the gene pool strong. “I’m always looking to get an edge on my competition, and I definitely feel being in peak physical condition gives me that. I love being in the gym because what I do in there directly contributes to what I can do on the course." 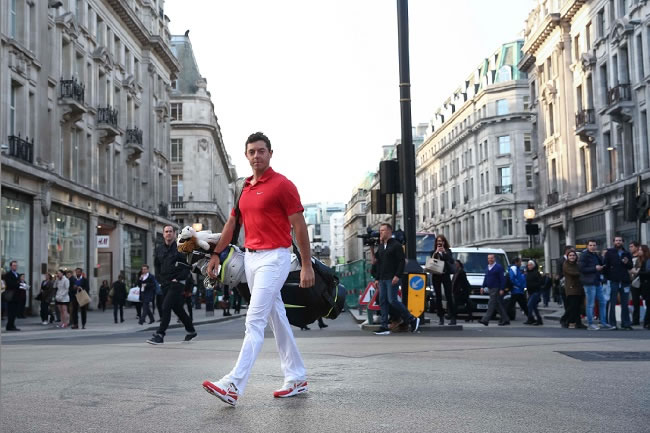