FROM DON DRAPER TO TOMMY SHELBY AND HARVEY SPECTER TO LUCIOUS LYON, OUR FAVOURITE ON-SCREEN CHAPS 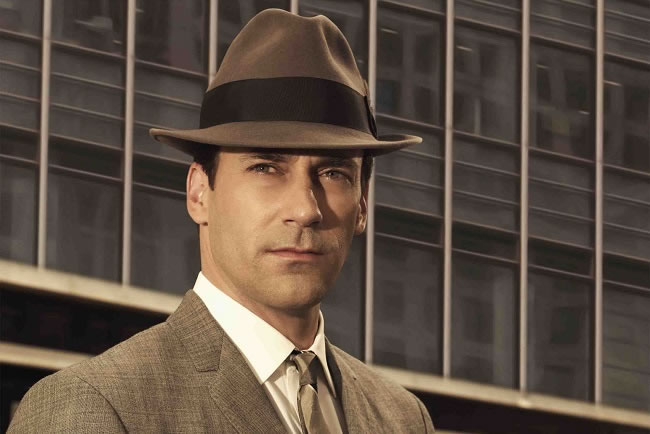 Style inspiration can come in many forms, whether it’s flicking through your favourite magazine, browsing through blogs, observing street style trends in real time or simply sitting on your couch binge watching box sets on Netflix. In no particular order, here are 10 of the best dressed on-screen chaps of 2015.

Don Draper – Jon Hamm – Mad Men: The Creative Director of an advertising firm in New York’s Manhattan. The series is set in the 1950s where smoking cigars, drinking whisky and dressing impeccably every day was the norm. 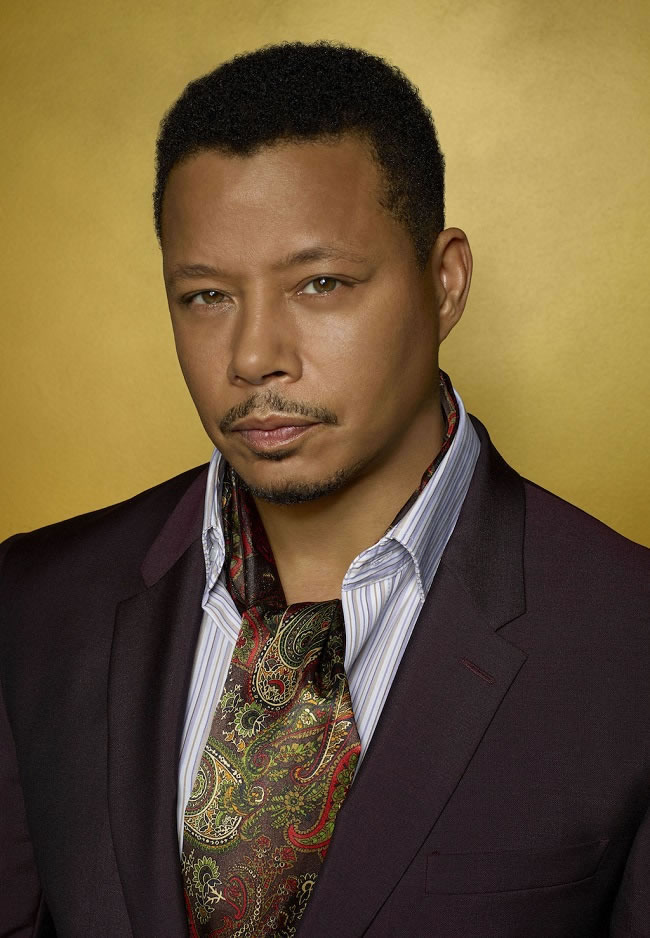 James "Ghost" St. Patrick - Omari Hardwick - Power: Executively produced by none other than 50 Cent, power is a gritty show about New York's underworld. Ghost is a suit wearing deity with an aura that could light up the nights sky. 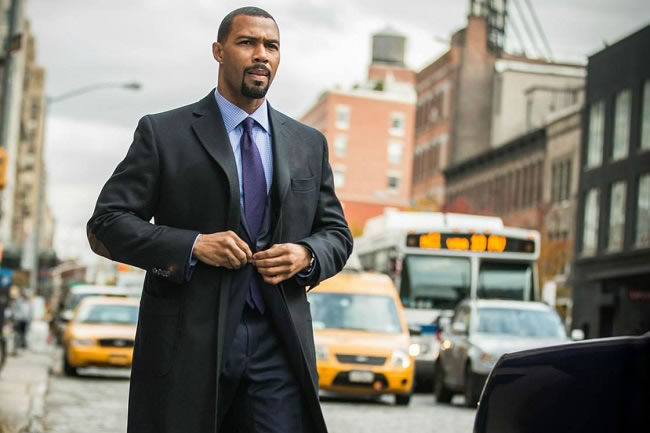 Tommy Shelby - Cillian Murphy - Peaky Blinders: BBC's break out show has incredible fashion credentials and lead character Tommy Shelby definitely stands out as one of the most dapper. In his 1920s regalia he lights up the screen perfectly. 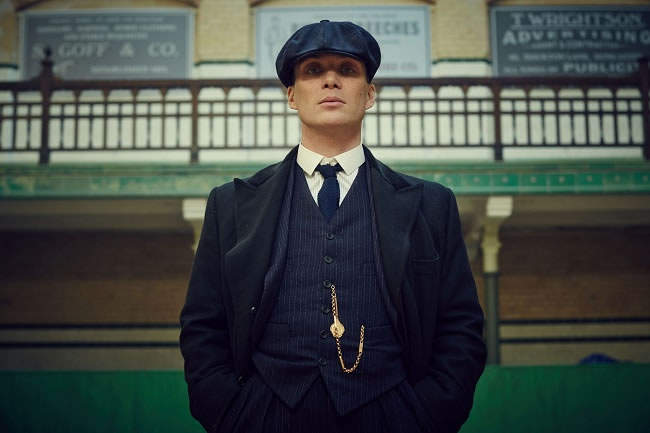 Francis J. "Frank" Underwood - Kevin Spacey - House of Cards: Frank is manipulation and evil personified. But as President of the United States, he has to look likeable with a side helping of powerful and he certainly does that. 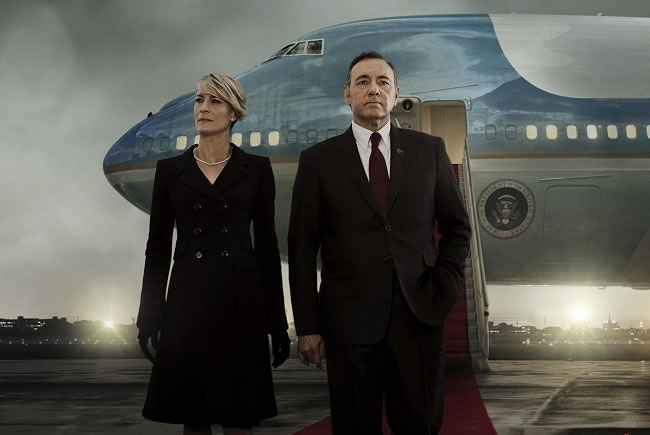 Grant Ward - Brett Dalton - Agents of S.H.I.E.L.D: Grant Ward, S.H.I.E.L.D's in-house baddy is dressed in "all black everything" in every episode. Usually he's in leathers, to further sentiment his antihero status and of course he's always ready to give people a beat down. 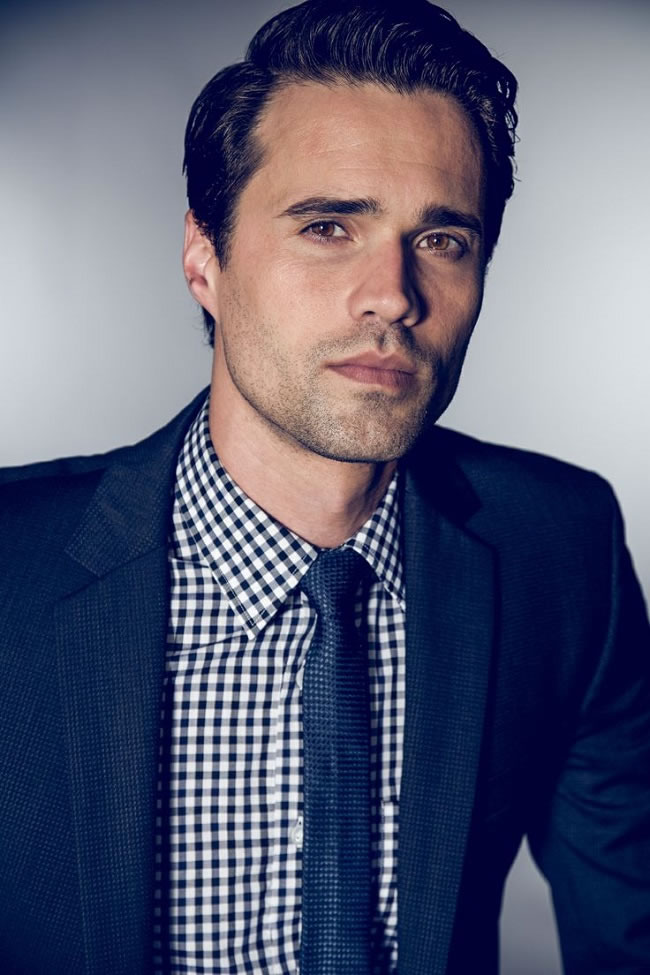 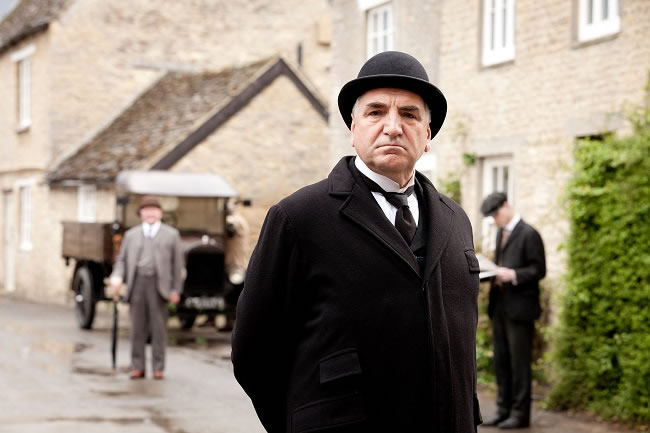 Harvey Specter - Gabriel Macht - Suits: Harvey is the epitome of suave and his suit game channels that, especially with this quote from the show "Did you buy that suit? Let's buy some new ones!" A winner in the courtroom and a winner in fashion. Harvey Specter we salute you. 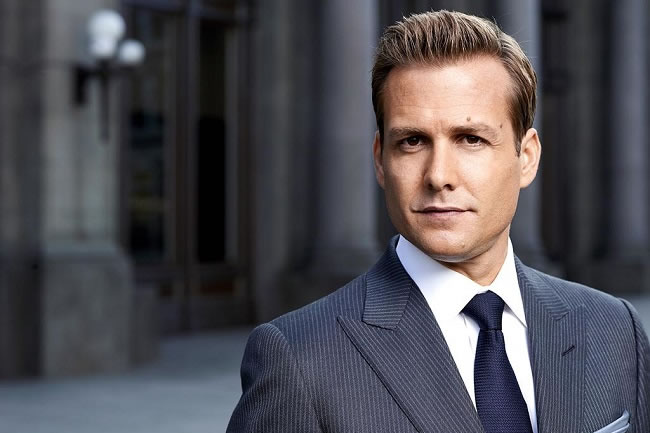 Fitzgerald Thomas Grant III - Tony Goldwyn - Scandal: Fitz, Fitz, Fitz. Juggling being the leader of the free world, his wife and the affair he has with Olivia Pope is hard work, but President Grant makes it look like a breeze. 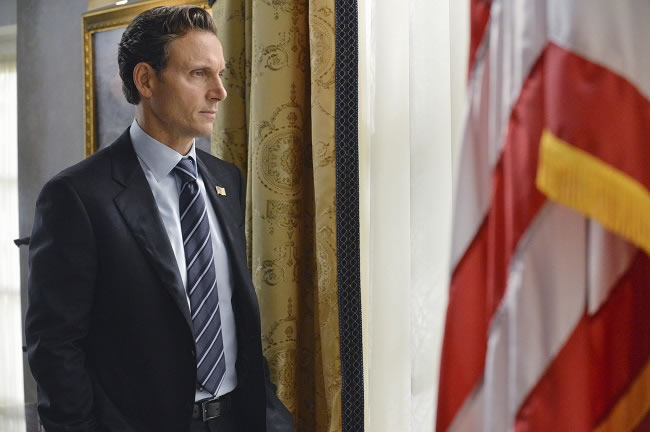 Dr John Thackery - Clive Owen - The Knick: Coke addict Dr Thackery shows even in his drug induced haze he can push medicine forward, save lives and dress immaculately all at once. 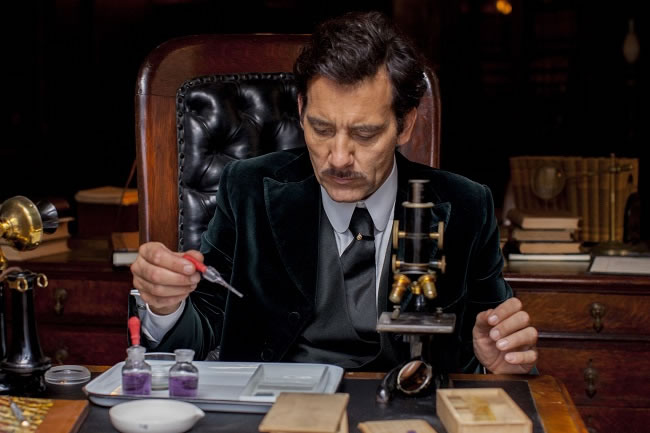