CROWDFUNDING FASHION BRANDS YOU SHOULD KNOW

5 CLOTHING LABELS WHO MADE IT THROUGH KICKSTARTER OR INDIEGOGO 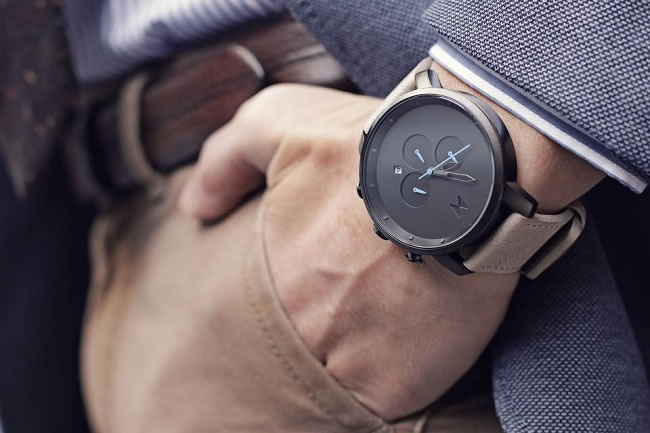 Crowd funding is not only a financially secure way to develop and manufacture a brand from scratch, but it limits the danger of manufacturing vast quantities of products only to have them gather dust in your loft or ditched in a storage container somewhere next to the Arc of the Covenant. It also can be a decent place for the end consumer to get a novelty garment or innovative accessory for a considerable reduction if they invest in a brand from the beginning. Below are the top 5 brands that have done it their way, like Sinatra, through crowd funding.

Hiral Sanghavi, designer of the BauBax jacket, conceived the jacket as a means of solving the modern day dilemma of long-distance traveling while carrying a small suitcase worth of gadgetry. It comes with 15 pockets, a built in neck pillow and an inflatable arm with an upright prosthetic thumb that will become fixed in the hitch hikers position, leaving your arm free to text, tweet, scratch your balls etc. Sanghavi calls the BauBax jacket the “Swiss army knife of travel jackets”. Then they added an eye mask, a cup-holder, built-in gloves and various designated pockets to carry passports, technology, wallets and earphones. Of course I was joking about the hitch hikers arm, but maybe an idea for next season. 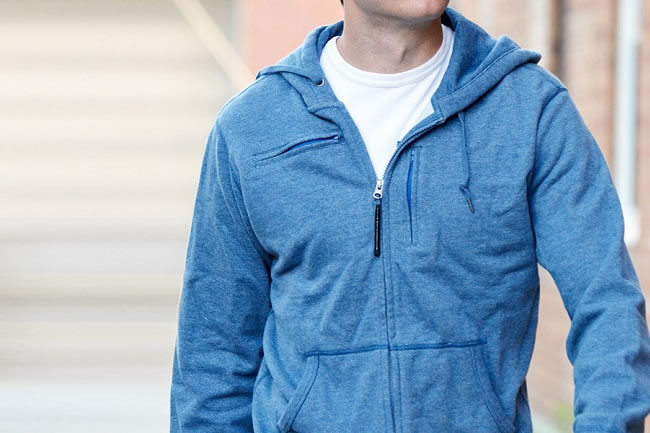 These guys are so confident with their Hoodies they put a ten-year guarantee with it. But the true novelty is that instead of replacing a defective garment, they simply stitch it back together again with contrast stitching. It gives it that journeyman feel and a little character. Of course my Mum came up with that concept each time I put a hole in my trousers playing football on the tennis courts at school. If only she patented the idea. 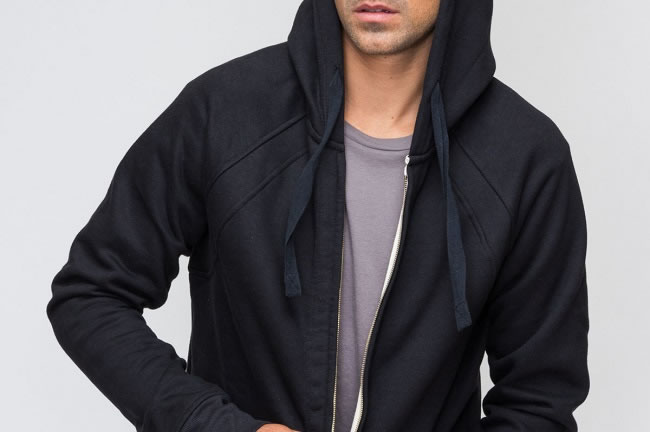 What's the big deal it's just a normal blazer? It's not reversible, it doesn't have inflatable safety sphere to protect you from buskers on the tube, what's all the commotion about? Well this Performance Blazer has proprietary performance fabrics that leave you sweat free, wrinkle free, odour free, and confident as ever. Now I'm guessing it doesn't cure your crow’s feet or make your farts smell of cedar wood, but they had an average pledge of $331 and trebled their asking price, so it obviously excited some people. 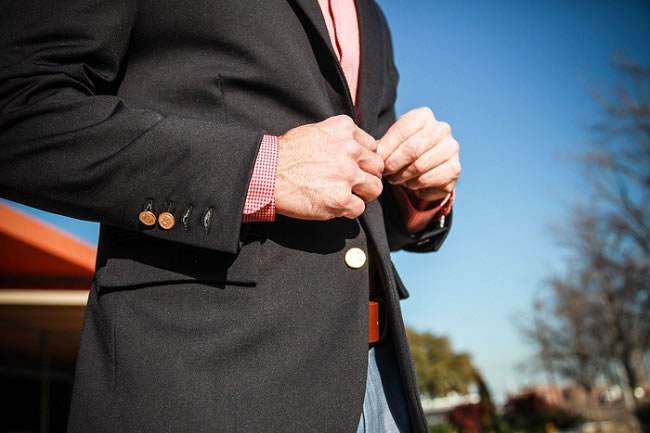 A young Ukrainian brand that had the genius idea of lifting designs from classic 8-bit video and putting them on socks. Compared to the other brands listed they scraped past their Kickstarter goal, but let’s give these guys some credit, we're talking about socks with cherries on. Also their profile campaign is littered with spelling mistakes so I can only guess they bunged the entire blurb into Google translate and hoped for the best. 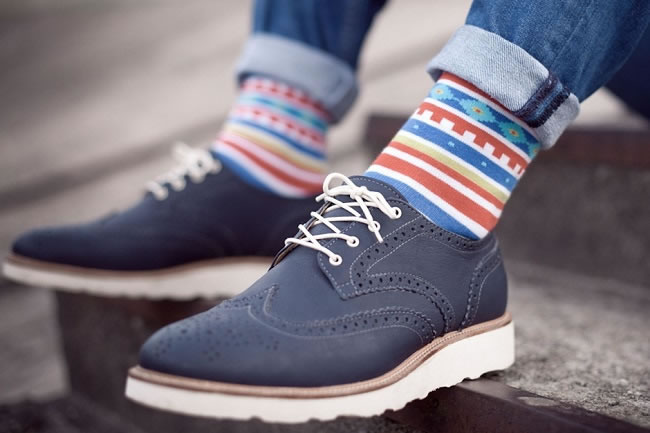 MVMT is the brainchild of young entrepreneurs and watch enthusiasts Jake, and Kramer who sought to cut out the brand inflation and retail mark-up of popular name brands. The indiegogo campaign was clear, concise and people that invested would get a watch at virtually half the price of its eventual retail value. MVMT made good on their word, fulfilled their orders and even offered a 2-year warranty. It's minimalist, uses a high quality 316 Low Carbon Grade stainless steel and is easy on the eye. It's reminiscent of the M-Line range introduced by Uniform Wares and with a water resistance of 3 ATM, you can't wear it to the hot-tub party, but other than that it's a good looking bit of kit. 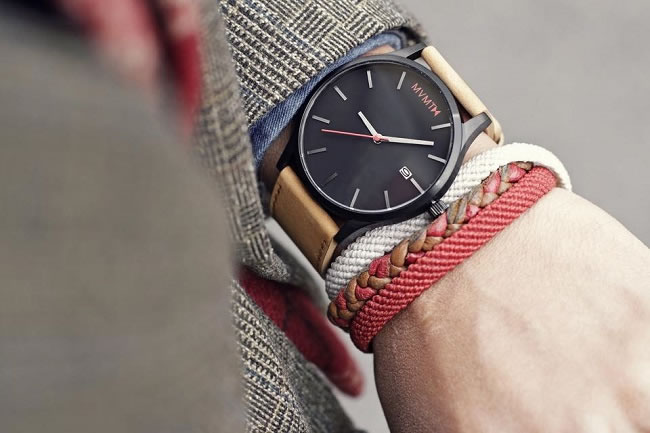