ONE OF THE OLDEST MEN'S BELT MANUFACTURERS IN EUROPE 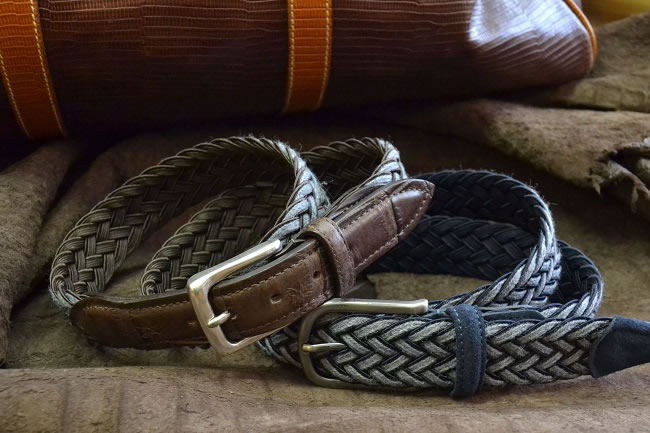 Perhaps it's a testament to the skill and personability of Anderson's that has made it one of the leading accessories companies in Italy and one of the oldest men's belt manufacturers in Europe. Derived from the English tailor 'Anderson and Sheppard', the founder, Mr Carlo Valenti, chose an English name when he established the company in 1966 because of his appreciation of traditional British style.

Anderson's is still owned and run by the original family and still producing leather goods out at the laboratories in Parma, Italy, where it all began nearly 50 years ago. The cornerstones that comprise an Anderson Belt are evident in the material, sewing, processing and workmanship passed on over generations within their family. 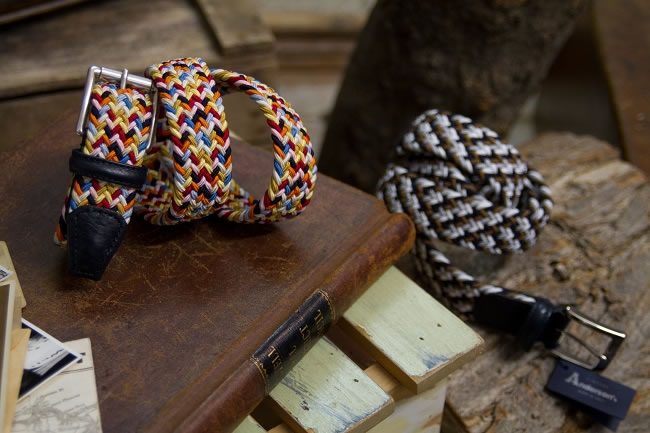 Anderson's have a wide range of eclectic styles, ranging from the exotic such as crocodile or ostrich from their Premium Line, to woven belts in cotton, cotton and leather, elastic materials and hand-braided leather found in their Contemporary Line. All belts are polished by experienced Parma Artisans by hand using hard natural wax, which gives each belt it's natural light.

If you were to ask me which belt I would wear to my wedding day, then without question it would be the Batman utility belt, possibly Bale's Batman as his had throwing stars. But a close second would be the famous Leather Textile Multi-Colour Anderson Belt that works with 17 different threads. Once the weave has been completed, each belt rests for over 2 weeks before the final production. During this rest period, the belt loses almost 10-15% of its length making it ready for the production. The rest period allows the ribbon and the viscose to become one single element with the correct elasticity, resistance and wear ability. 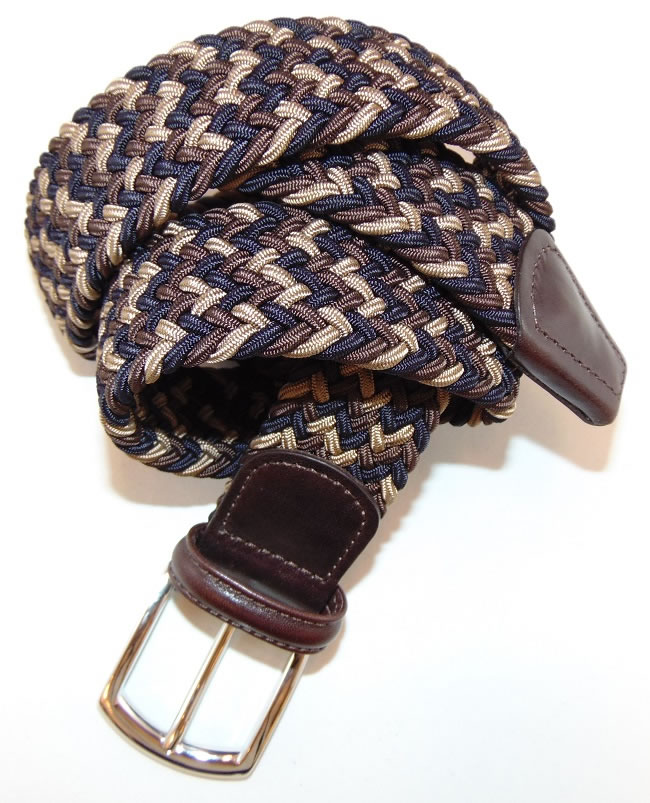 Other winners from the collection is the Navy Woven Suede belt, that oozes sophistication and class. It will instantly upgrade any outfit and announce your arrival. For more information on how Andersons create this and other timeless masterpiece's, check out the exclusive video that lifts the veil and shows you exactly how the fudge is packed. Anderson's produce belts under their own label as well as develop exclusive styles under their customers' own brand.