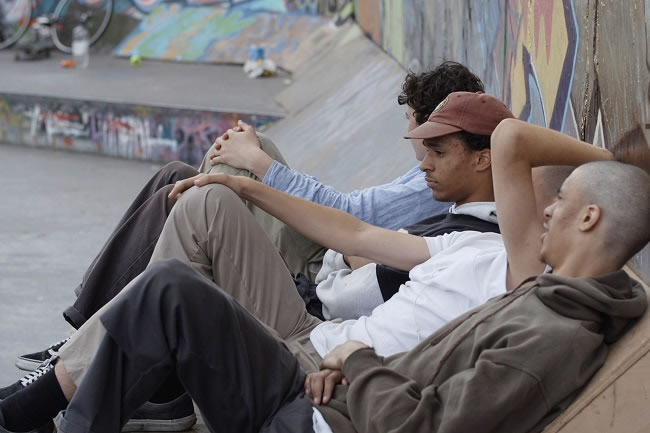 Together with style and culture magazine Jocks&Nerds, Fred Perry has now created Young Heads, a series of short films exploring new millennial subcultures in the UK. Whilst the first short centred around the skating community in Mile End, this latest release directed by Max Cutting and Rich Luxton dips into the Jungle scene investigating the lifestyle and what constitutes the identity of a modern day Junglist.

Jungle had lifted sounds from the London rave scene. DJs who had already been speeding up breakbeats were cranking up the BPM even higher, mixing in influences from ragga and dancehall. Watching the two minute short, it stirred a nostalgic sentiment, reanimating an old skin I shed twenty years ago. Being a child of the 90s I was there for Jungle's conception. And when I say conception I actually heard Goldies 'Timeless' in 1995, at the point when it turned mainstream I jumped on the Jungle bandwagon and pretended that I had been there all along with my greasy hair, middle parting, complete with an undercut and a mini lock that curled around my forehead like Superman. However now as I write this, listening to my Best of Debussy rocking my Guinness slippers, I wonder whatever happened to Jungle? Did it die the minute Goldie left to pursue a career as a Bond Villain? Did it rebrand into something that hadn't made the BBC 6 Music's playlist? And what's with all the questions, why am I Carrie fricking Bradshaw all of a sudden? 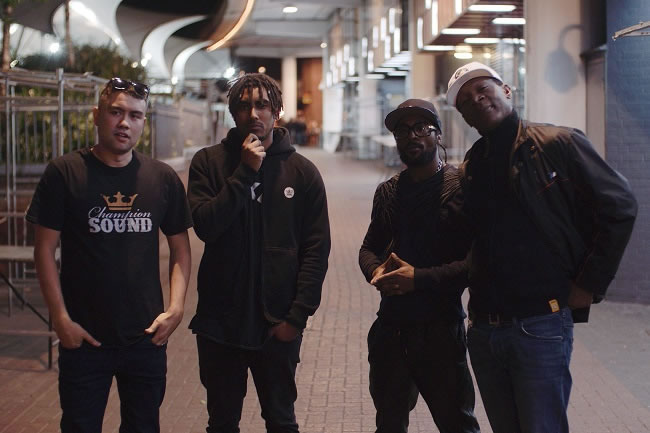 Turns out it went nowhere. I went somewhere and buried Jungle deep into the recesses of my mind. The film features Junglists Demolition Man, Hal Hudson and Benny Page and explores how in recent years, Jungle has experienced a revival in the UK. A new group of Junglists, inspired by the genre’s original sound and ethos, have helped provide energy to the scene.

“While the scene today is a sort of cult scene in comparison to its heights in the mid-1990s, that makes it extra special to the people involved in it ... artists like Congo Natty, Ed Solo, and Demolition Man are still flying the flag and pushing the sound forward.” - Benny Page, a present-day jungle and drum’n’bass DJ and producer.