UPGRADE YOUR SUIT WITH STYTCHED 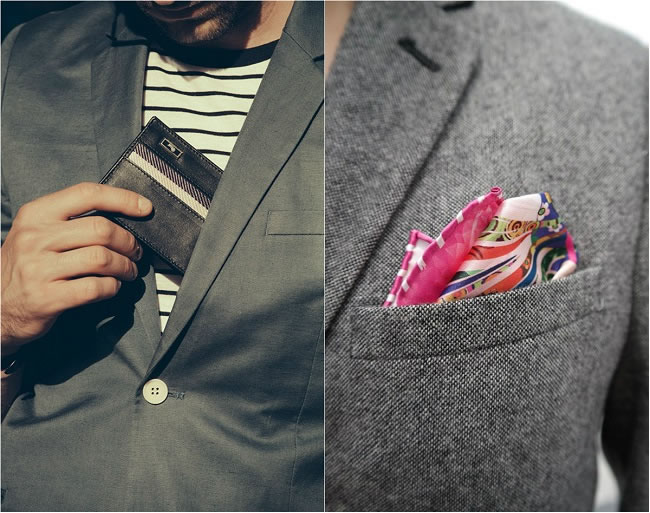 Has there ever been more judgement on how to wear a suit? I swear there used to be a time when simply wearing a suit would be enough to command respect, to communicate a message that your proverbial ducks are in order, or as we say where I'm from, "this guy's got his sh*t together." But now in the age of profiling and first impressions, simply donning the suit may no longer get you job, the interview, or even past the secretary’s security. There has been a huge sea-change in the past couple of years, from the emergence of digital menswear magazines like ours, to even the hyperbolic scrutiny of Tom Ford's Bond capsule. So with the suit a given, the focus is now being pulled from the suit itself, to the accessories it’s adorned with. With that in mind we take a look at some must-have accessories available from stytched.co

2. Don't be caught out wielding that torn batman wallet you harbour unfounded sentiment attachment for when it comes to picking up the tab at the cool wine bar you take all your first dates to. Think about it, unless you're actually Batman, has being "into Batman" ever got your laid? Also you're picking up the tab, don't undo your gentlemanly deed by sullying the payment with poor presentation. Instead whip out the Mayhem Carr Card Holder, composed from the finest genuine vegetable tanned leather. 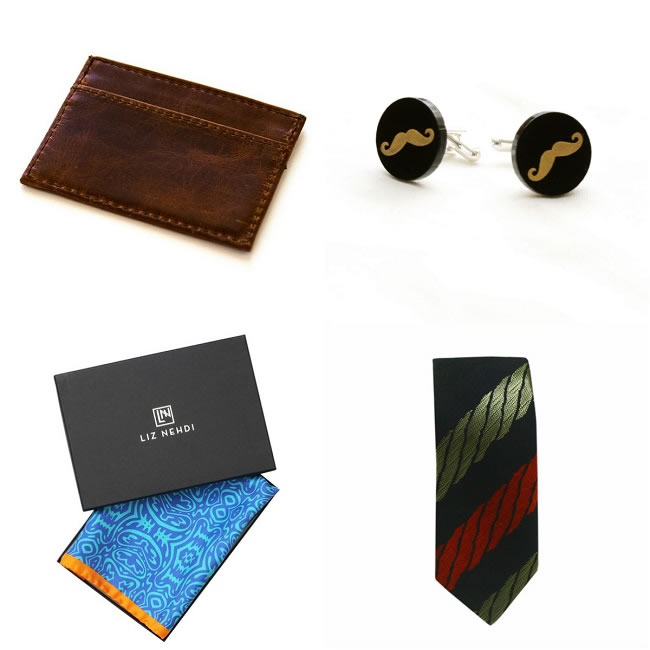 3. Perfect for Movemeber this month, these Riada by Adair stylish moustache cufflinks are a unique fusion of birch wood and stainless steel. Owner and designer Jasmine Adair Flood personally head hunted a team of custom accessory artisans to revolutionize the suit accessory market. So far so good in our opinion.

4. Whilst the song itself maybe the worst thing to happen to popular culture since Bowie and Jagger went dancing in the street, this head turning navy necktie with its esoteric woven rope pattern in red and gold will be a flamboyant addition to your wardrobe. An element of grammar school prep design will offer an aesthetic of studious intent. Basically it will heighten your teammates' expectations of you (should you be seen wearing this at the pub quiz).

5. The tie bar is a wonderful conversation stimulator, especially if it has intricate detail tab logos such as the treble clef on this black acrylic and stainless steel tie bar from Riada by Adair. If you're a little rusty on your musical theory then simply say you chose the treble clef because it was literally higher than the bass and the alto in the clef pecking order. Watch the musos in the room snort with recognition.