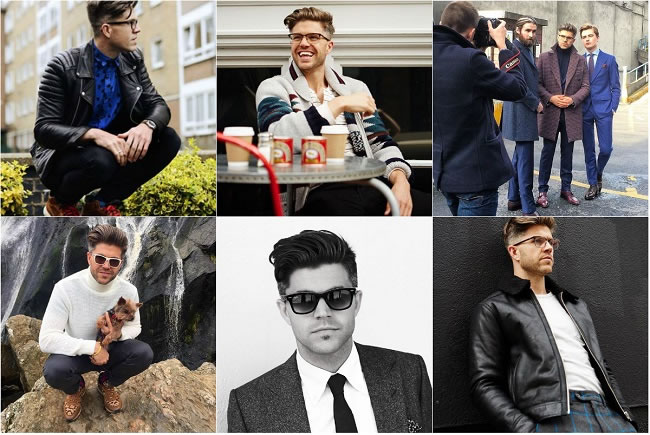 Ever wondered who those faces are behind some of the biggest menswear companies across the globe? Aside from the glossy pages and polished images there are some very hard working editors, journalists, designers and reporters who bring us the latest news and trends in fashion. Here is our pick of the top 10 inspiring fashion insiders on Instagram right now.

Irish born TV presenter (pictured above), designer and stylist; Darren Kennedy has always had an eye for stylish living. With a natural flair since he was young he believed his studies proved confidence is the main factor when it comes to dressing well. Often brushing shoulders with the likes of Tom Ford and Karl Lagerfeld it’s not a surprise to see him front row at the fashion shows. Throughout his Instagram expect to see highlights of his working days, stylish outfit posts, a few witty memes and his love for coffee and dogs.

Esquire’s Style Director Teo combines a mixture of his working life with his personal life, while making us all jealous along the way with his amazing travel pictures. As the Deputy Editor at Esquire’s Big Black Book it’s no surprise to us that his personal style is also note-worthy. While sharing his style picks with us on his Instagram page, he’s inspiring and informing us at the same time - as well as proving to us he is hard working and dedicated to his career. 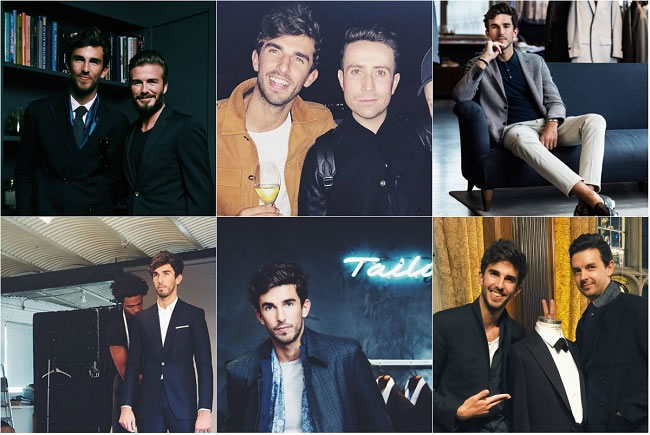 This is one fashion insider who seems to be having all the fun and we want to join in! The US Editor for Mr Porter has one of those Instagram pages that will make you very jealous. While not necessarily posting photos directly from the catwalks (which is a fresh change in scenery across #instafashion), instead we can gain insight into his personal life with photos of his wife, his travels, inspirations and his favourite footwear choices. 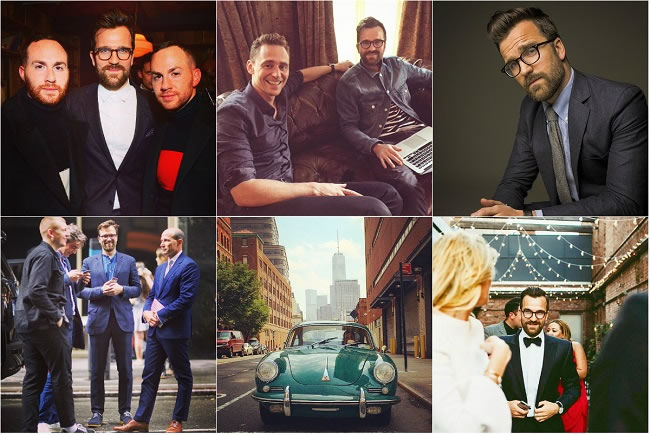 If you aren’t already following Nick and want to be in the know then follow Nick Carvell. British GQ’s online fashion editor oversees all the menswear collections for the magazine so you will often see him amongst other journalists at Milan, Paris, and London fashion weeks - while keeping all their social media feeds in check. As a fan of American brands such as Ralph Lauren, Nick has an easy-to-wear preppy style. His Instagram pictures will show him putting together stories, running around meetings and attending international events - pretty cool lifestyle in our opinion! 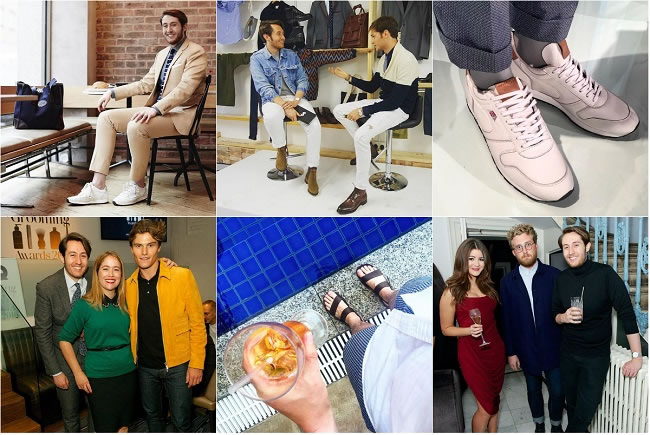 Known to some as the trainer guy, GQ’s America’s Jim Moore has an array of the latest footwear styles when it comes to trainers. Whilst inspiring us with his everyday attire, we also get immediate BTS updates from fashion parties, shows and presentations as they happen. If you are keen to keep on top of the latest fashion trends then you’re missing out if you’re not already following him. 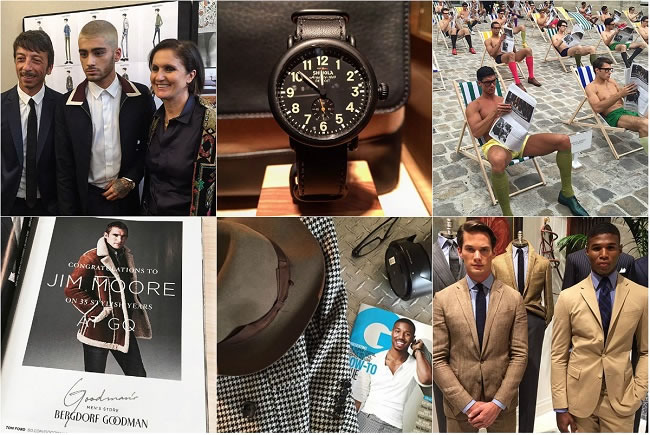 If there is one thing all fashion insiders today seem to have in common, it’s the ability to travel the globe whilst making us all that little bit envious. They also open our eyes to some amazing hidden gems increasing our ‘must-visit’ list. Appointed as US Esquire’s Fashion Director, Nick combines a gentleman’s style with a European-esque touch. He has a jet set lifestyle and sophisticated wardrobe - we also see posts about his personal life back home with his kids just to remind us that he is too, a normal and down to earth guy. 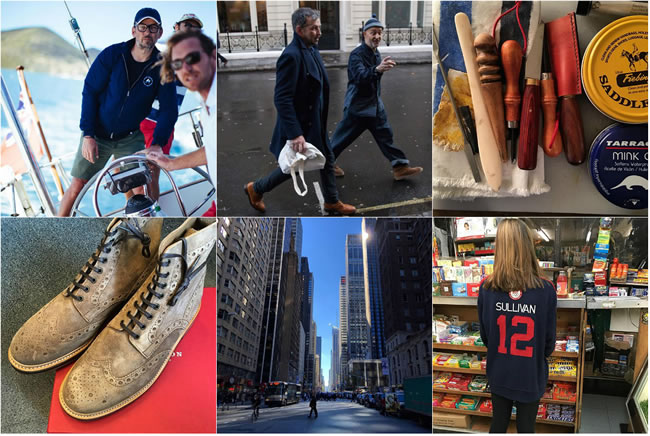 Founder of Menswear retailer, Berdof Goodmans, Bruce Pask is often seen in a sports jacket and denim/wool combinations - mastering the art of layering. This is probably due to the extra cold winter weather back in New York, but he does a great job of promoting brands and making his style his own. He has also contributed to many different publications over the years, and he has a real insiders eye to document the creativity of designers. 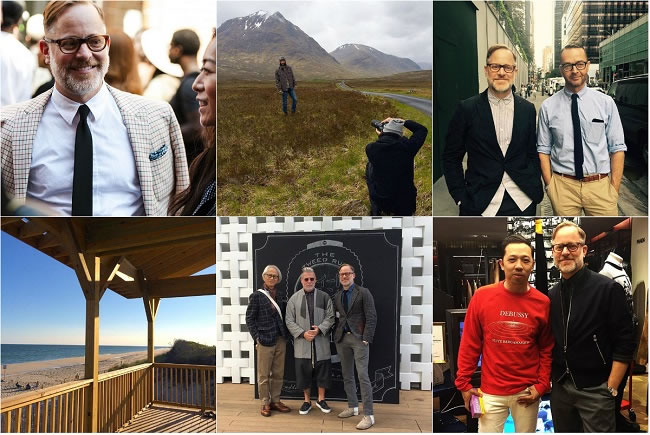 Creator of ‘Fashion to Max’ and Vogue Contributor, Maxim gives us serious fashion party envy - taking selfies with Dolce and Gabbana and many other big fashion names. He does a good job of documenting all the big parties right as they happen. If you’re the kind of person who really loves to see the latest in fashion magazines, the latest trends and what is happening in the fashion world then Maxim is someone you need to be following if not already. 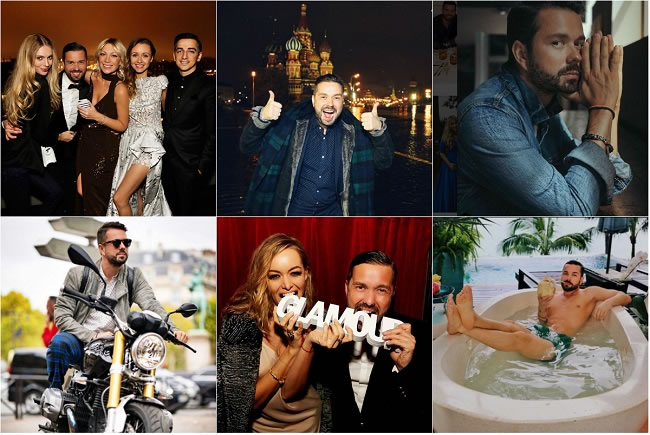 Having spent years at FHM and really proving his skills and expertise within the industry, Eugene landed his role at Details as their Senior Editor brightening up the pages with all there is to know about the menswear world. By taking a look at his Instagram account we can see behind the scenes at Details HQ - which is a great insight for those who want to work in journalism. As well as this, Eugene travels around the world for fashion weeks and photograph shows and what inspires him. 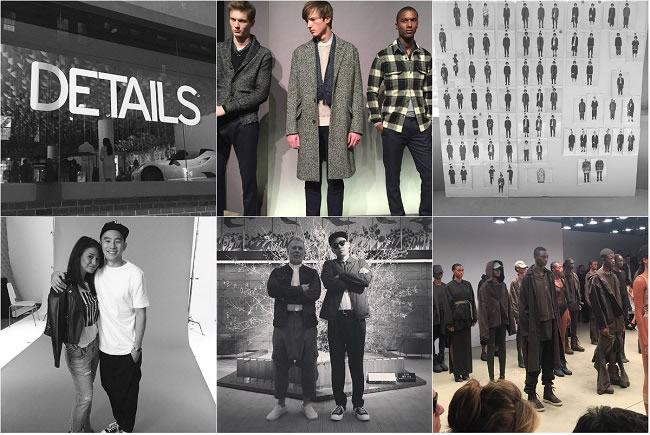 Rated as one of the most influential and wanted men in British fashion right now, it’s not rare for Jim Chapman to get stopped in the street on a normal day for his photo. Jim, notorious for his YouTube channel has become one of the biggest to come from the new ‘digital diary’ era, documenting his life and style - in essence, he is paid to live his daily life. He’s often seen at movie premieres and front row at fashion shows, Jim displays his personal and work life with his equally inspiring wife Tanya Burr. 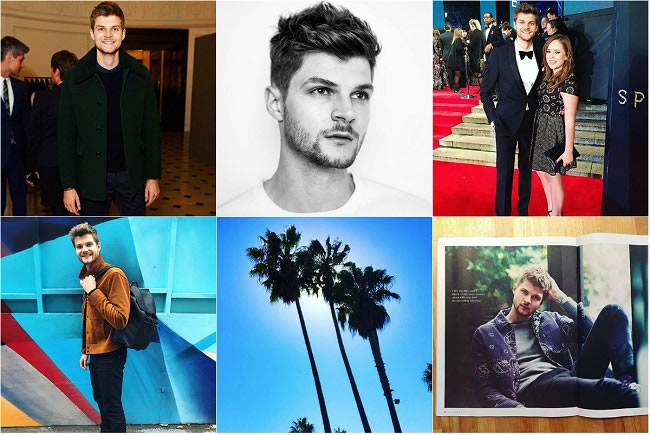