WILL LOWE EDUCATES US ON SPIRITS 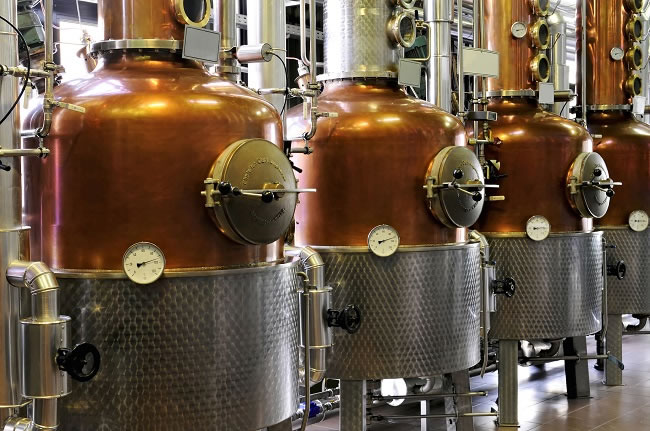 My tolerance for consuming alcohol on a 'school night' is definitely a lot lower than a few years ago. However, it was difficult to pass up on a mid-week opportunity to sample a variety of my favourite tipples of gin and rum. MWS were very kindly invited to join the Wine and Spirit Education Trust (WSET) to go down to Hixter Bankside to experience one of their fantastic spirit courses. Founded in 1969, the WSET is the largest global provider of wine and spirits qualifications. Even if you know nothing about alcohol but would like to know more, then you can join one of their beginners courses and follow it all the way through to even achieving the Level 4 Diploma. Drinking can actually be very intellectual!

As soon as I walked into Hixter and saw the amount of glassware on the tables, I knew I was in for an exciting evening with the WSET. Before the tasting even began we were welcomed with a hefty cocktail to warm up the evening and offered delightful snacks from the trendy restaurant. I made sure I stocked up on the chicken popcorn and extraordinarily crunchy pork crackling, in order to prepare myself for the amount of alcohol about to be consumed! 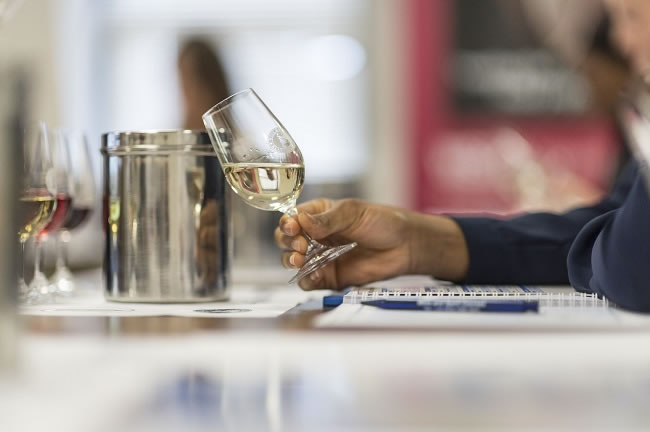 We were introduced to the compare for the evening, Will Lowe, who is a WSET tutor and a Master Distiller at the Cambridge Distillery. Clearly having a vast amount of knowledge on wine and spirits, Will explained to us which spirits we would be trying and how to classify them through taste. He strongly made the point that just because something tastes nice doesn't necessarily mean it is the best. We started off with 4 types of gin, followed by a complimentary gin cocktail and then a further 3 types of rum (also followed by a mouth cleansing cocktail). To classify the different samples we followed the official 'WSET Level 2 Systematic Approach to Tasting Spirits and Liqueurs'. In order to classify each spirit, we evaluated them by appearance, nose, palate and then finally made a conclusion as to how the spirit rated from faulty to outstanding. Who knew spirits could be compared to asparagus, spent matches and dried flowers!? 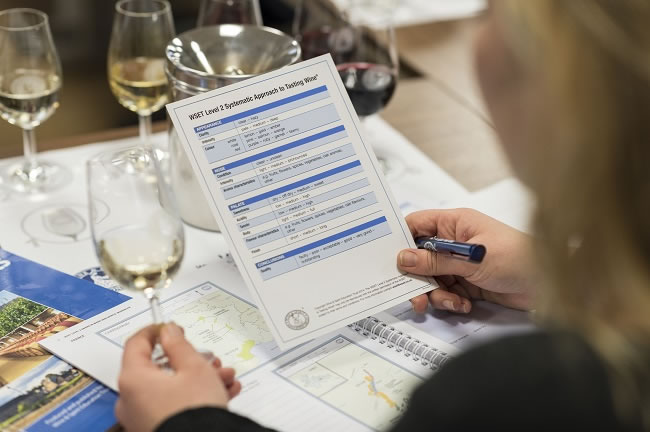 My personal favourites of the evening was the Cambridge Autumn/Winter 2015 Gin which has been produced by Will Lowe himself. Using herbs/plants from the surroundings of his home outside London, he has managed to create a gin unlike one I had ever tasted before! Highly recommended if you can get your hands on it! Then there was the Appleton Estate 12 YO Rum which with its “very complex” and “full-bodied” palate, comprising of hints of tobacco and oak, I believe it certainly deserved our conclusion of “outstanding”. 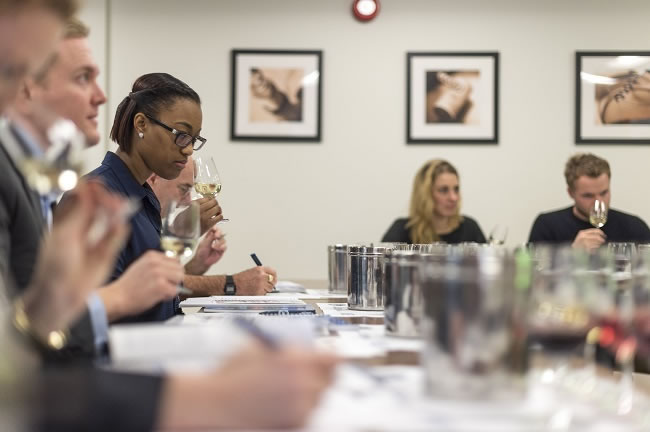 As you can imagine after our numerous beverages, I was feeling quite elevated as I walked/swerved to the bus stop in Southwark. During the course, we were kindly offered a spittoon to dispose of the alcohol, however I was not the only one in thinking it would have been a waste not to make the most of the offerings. It was a thoroughly enjoyable evening and I reckon even Chris Froome and his Sky Sports cycling team, who were partying downstairs, would have been envious of the event, If you would like to boost your knowledge and impress your friends/family/partners with some fancy words to describe your next drink on a night out, then definitely check out the courses run by WSET. Terms like “rancio” and “feinty” will be rolling off your tongue in no time. 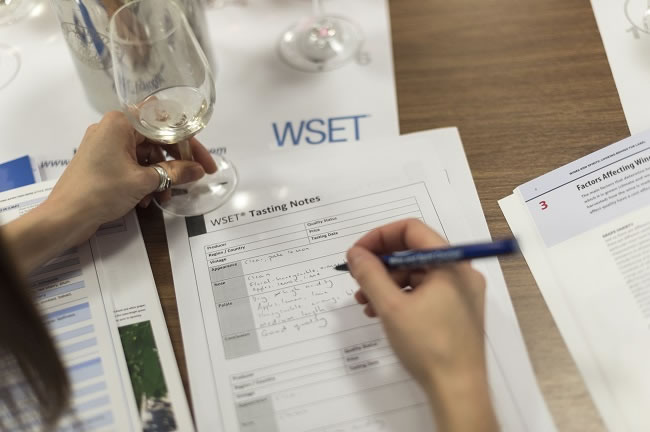