HUGO BOSS UNVEIL THE SECRET BEHIND THE SCENT 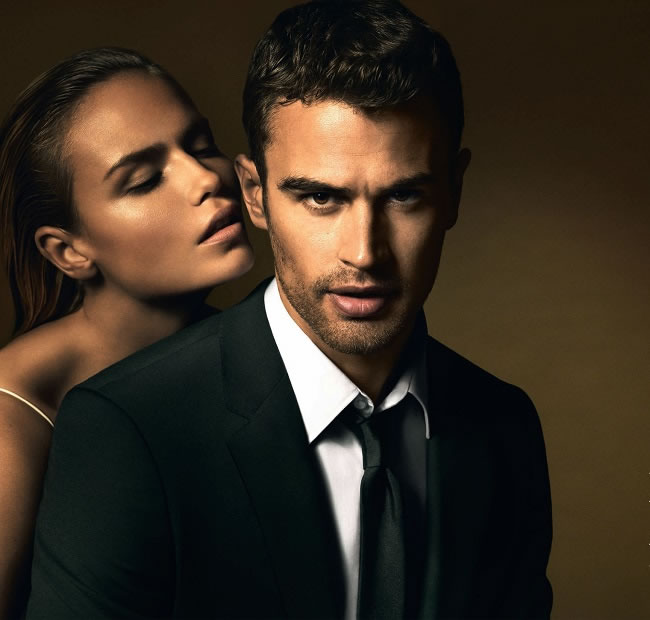 Seduction has become too easy, too available in our post-modern world: instant visual gratification obtainable without any effort. Ok so that sentence was lifted straight off the Hugo Boss press release, the opening sentence in fact. "What's wrong with that" I thought? They're blatantly referring to internet dirt, and do we really want to go back to those primeval times of hanging around in the school yard, waiting for clouds to form the shape of boobies?

However after I was invited down to the Violin Factory to hear Will Andrews, Scientist and Senior Evaluator at P&G Prestige, talk about the mechanics of Hugo Boss The Scent - The latest release men's fragrance from Hugo Boss, I discovered there was more to seduction than meets the stiff one-eye, as Nicholson would say. Hugo Boss believes in a different type of seduction. Slow, steady, tense with anticipation, the BOSS way of seduction is an art, which finds a perfect balance between confidence and nonchalance. Tapping into what women really want, (which in my case, to be left alone) it is a masterful orchestration of all the senses. 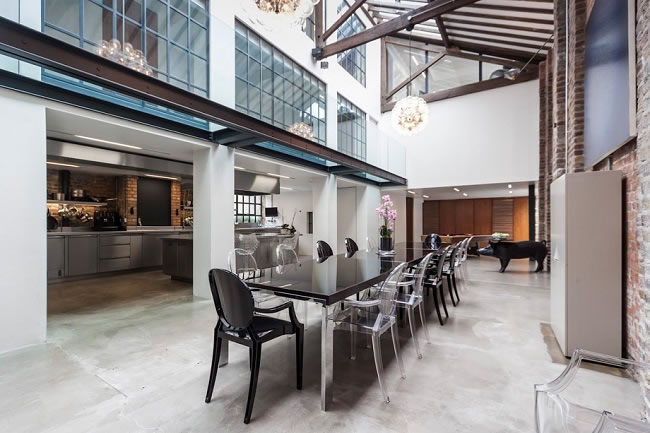 The Violin Factory in London

"I’m honoured to be representing BOSS Parfums as an Ambassador in their latest perfume campaign. I have for a long time admired BOSS for achieving the perfect balance between the classic and the contemporary. This campaign encapsulates the iconic spirit of the brand and reflects my own tastes and attitudes towards a truly unique fragrance." - Theo James, BOSS The Scent ambassador.

Let's face it guys, dudes and dudettes, our idea of seduction is a night in with the squeeze, two bottles of cheap vino, a fluffy rom-com with either Sandra Bullock or Matthew McConaughey and ensuring the sheets are clean. And when I say clean, washed in the last month or is laced with febreeze. It's time we really upped our game, and what The Scent delivers is a distillation of the four key components to masculinity. Personal Magnetism, Innate Confidence, Strength and a huge... no, and impeccably groomed elegance and style. 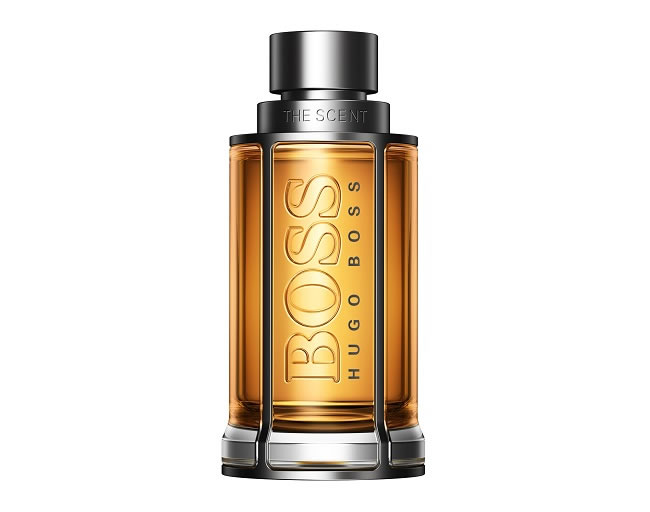 BOSS The Scent boasts an exclusive ingredient from Africa: the aphrodisiac Maninka fruit, evocative of passion fruit and rum. However, the Maninka also evokes something deeper and more profound: the tug of desire (not to be confused with a desirable tug) and the pull of memory. Set on a virile leather base, its effect is potent, original, never to be forgotten - wait was I talking about?

The confidence is poignantly characterised by the top notes of spicy ginger, an aggressive and present spice which makes a spirited entrance to the palate and triggers the pluck of the trigeminal nerve, the receptor responsible for sensation in the face and motor functions. Basically if your tongue discovers the thin wiry texture of a pube in your soup, the trigeminal nerve fires the flare gun in your brain. 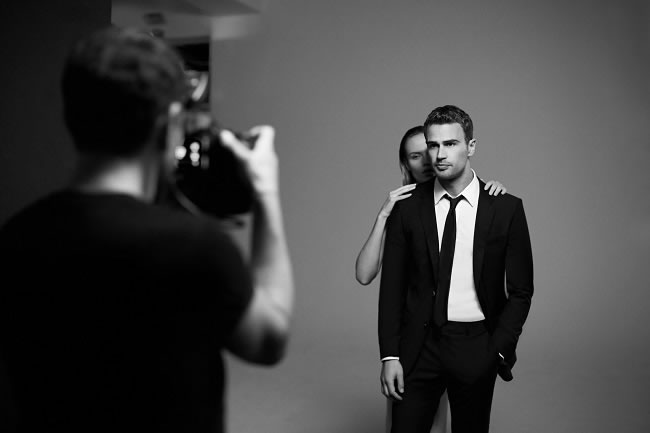 An intense, burnished leather, lingering like memory, conveys pure, magnetic masculinity. A bit like when you get in your Uncles Jag and get a wiff of the cracked upholstery above the smell of stale cigars. These are the base notes that deliver that dark resinous character which conveys an apologetic animality.

The final ingredient is the aromatic passivity of Lavender. The soapy element, with such a rich history that bears an unconscious relationship found in earlier aromatic fougeres. The Boss man is evident in the way he carries himself, chest so puffed he could scare of a Kodiak Bear, the cut of his suit, and his self-assured charisma.