'HHHMMM THAT IS A TASTY BURGER' - JULES WINFIELD 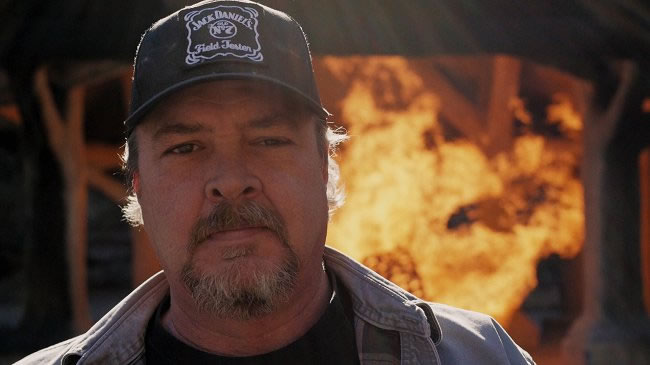 Never has an image been so valorous than the sight of a stout hearted man beside his BBQ. Carefully inspecting the underside of his pork bellies with his stainless steel pincer-tongs with one hand, a tumbler of the finest Tennessee whisky in the other. Of course he's bearded and his wife is hotter than the coals under his grill. Of course he'll tell you to drink responsibly and of course he never practices what he preaches. 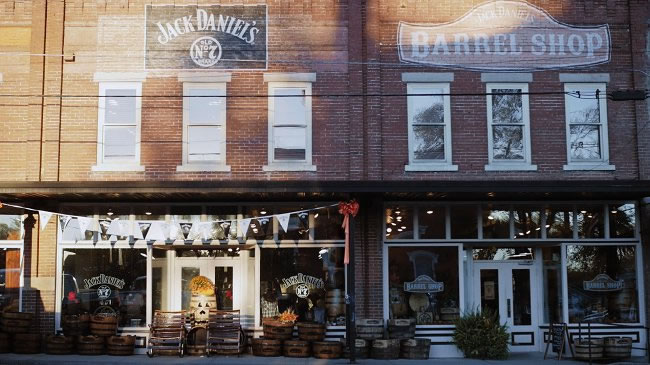 Carnivores and whiskey lovers advocate a symbiont circle, and the glue that binds the two, neigh - commemorates their unique bond, is undoubtedly the Jack Daniel's World BBQ Championships held near in Lynchburg, Tennessee. BBQ is part of their way of life in Lynchburg, and it has gone hand in hand with Jack Daniel’s since the distillery was first founded – Jack Daniel’s himself used to host BBQ’s for the town, and for over 20 years the Jack Daniel’s brand has hosted the event. Tennessee is the notorious home of Jack Daniel's, where the whiskey is still distilled. This is the mecca for competing BBQ teams such as Aporkalypse Now that travel the land, entering BBQ events. The Jack Daniel's World BBQ Championships is so prestige, teams can only qualify for entry if they already have a mantle piece littered with trophies from other BBQ events. 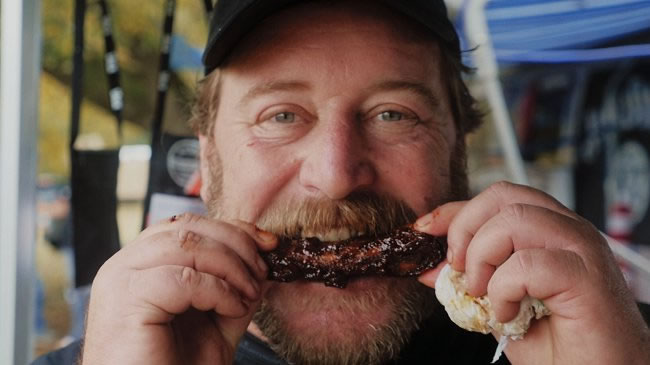 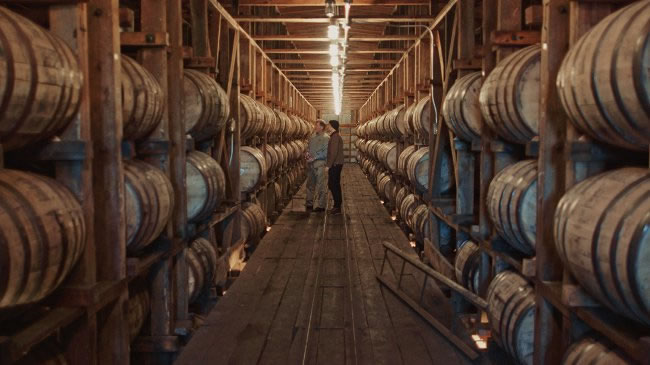 In this short film we go behind the scenes at the championships and investigate why the iconic Jack Daniel's brand is so deeply entrenched in the Lynchburg community. The host (who in order to clarify his Anglo-Saxon descent, calls every local 'geez') is invited into the distillery to witness first hand how the fudge is packed and interviews a few employees. Jack Daniel’s is a genuine, iconic brand that pays the same levels of care and attention to the product as when Jack Daniel’s first founded the distillery – every bottle still uses the water from their fresh spring, the charcoal still created in the same way, and only brand new white oak barrels are used in the production. Any brand that insists on having an appropriate possessive apostrophe in their name, gets my vote. 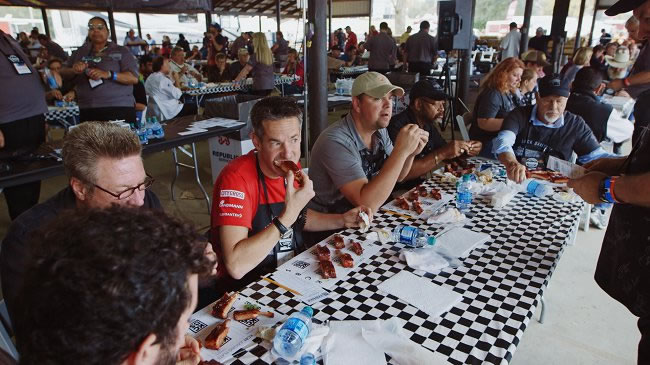