5 SELF-HELP PODCASTS WORTH LISTENING TO

THE VERY BEST OF A GROWING PHENOMENON 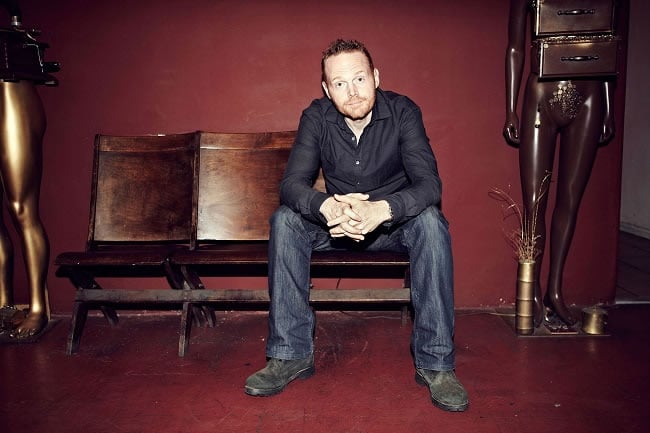 I used to get Self Help books as presents all the time, without ever asking for them. That's not to say I had friends or family that were deeply spiritual, I certainly wasn't back in the day, but I did read anything that was put under my nose. Despite being marginally insulted to receive books that suggested my soul was irreparable, like a Buick that had just been put through a hydraulic press… "The Way of the Peaceful Warrior" was given to me at college and changed my life - for a week or so. Perhaps that's the thing with books, they're digestible but don't give you anything new once you've read them a couple of times. But Self-Help podcasts have been a growing phenomenon for the past couple of years. Like a community they share and cross pollinate, almost incestuously to form an army of Samaritans, each encouraging one another through online forums and social platforms to be better humanitarians. Believing there's not only safety, but strength in numbers. As the Recovery Elevator Podcast would say "Whatever comes through those doors, we'll stand a better chance of survival if we stick together". Of course he nicked that from Gladiator, but it's a nice mantra to stand by.

Recently I eyed up a beautiful front porch on a not too glamorous semi down in Torquay. No other house on the street boasted a porch, and this gave a wonderful vantage point for the street, the beach, the curvature of the earth. Whoever sat on this porch, could see the world - he would be king. All I could think of was, God I'd love to retire, sit on the porch day after day, and do nothing but drink whisky. Maybe I might write something down, the odd passing thought to clear my head. But that porch was made for drinking. It was at that exact moment I realised, I wasn't technically an alcoholic, but I had the designs in place. Like some people root for the bad guys in movies; I dreamt of being a misunderstood broken genius wordsmith. Like Bukowski, but in shape. 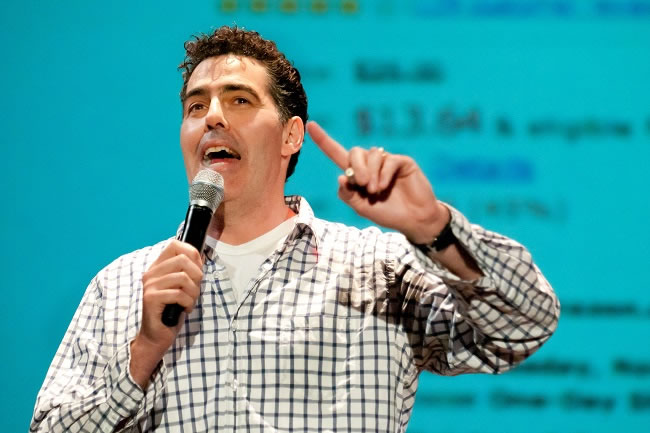 It was time to dip into some Self-Help podcasts. I can now tell you that at the time of writing this I am 192 hours sober (the hardcore count the hours, not the days). And here are some of the best Self-Help podcasts I've been listening to that have aided my road to recovery.

A weekly dose of inspiration as Adam interviews Captains of Industry about their paths to success and what keeps them on top. Past guests include: Mel Brooks, Jay Leno, Jerry Springer and many more. Adam is an excellent interviewee and blends his improvisational wit with the ability to interrogate each of his guests. He eloquently masks the pregnant questions by prefacing with 'Now take this within the spirit that it is intended...' I once wrote about Adam being one of the funniest guys in the world that you've never heard of. It amazes me that he hasn't received the sort of notoriety that has alluded him. Though perhaps I'm being slightly unjust as he does have the most downloaded podcast in the world recognised by Guinness - proving that to be a great comedian, you have to make your audience think, as well as laugh. 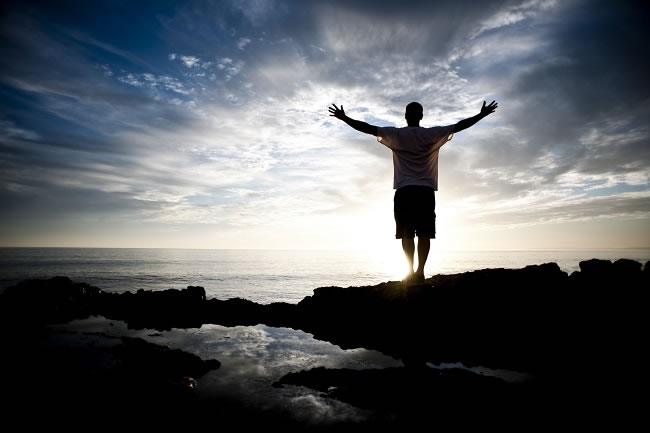 The Monday Morning podcast features just Bill Burr talking to himself, cursing at his own ineptitude for technology, his passionate hatred towards bankers, his love for sports and answers listener questions. Bill offers pragmatic advice for people having difficulty in their relationships. He mixes sound advice with blunt home truths often fused with references to Goodfellas. It's an hour of Bill unloading a stream of consciousness that somehow resonates, even when he's making points tangentially. When I listen to his advice I feel like he's got my corner, it often involves overcoming heartache. In the last episode I heard one listener wrote in seeking counsel for getting over an ex. Bill replied - 'Just walk away, like De Niro in Heat. Don't call her, don't message her, maybe meet up with her in a couple of weeks with a hiccie on your neck and tell her you met someone else.'

As a reformed alcoholic, Shane offers a candid and honest approach to sobriety. He describes how he and his wife would never be able to connect without the use of alcohol, I can certainly relate to that in a few relationships. Maybe all of them. I've only just started listening, and I can't share his ideologies on religion, but I appreciate that it's what the Americans like to call 'The end game' that counts. Shane has been sober for 2 and a half years, and the podcast is a nice little accompaniment to anyone's road to recovery. As I'm in my early stages, when I listen to Shane I feel like a young kitten, getting daily treats for learning how to crap in the litter tray, and not crap on anything, or anyone else. 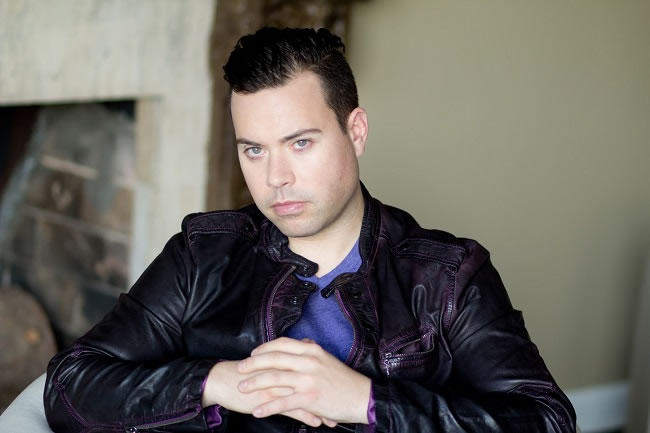 A couple of young dudes in their twenties offer tutorials and advice for motivated people looking to up their game in all walks of life. They interview a mix of thinkers, teachers and mentors and it's not all about crushing ass. Although some of it is about crushing ass. With nearly 500 episodes up on iTunes, there is a huge reservoir of tips and knowledge just waiting for you to immerse yourself in. I binged on these podcasts for about 3 weeks like a boxset of Quantum Leap, just one after the other.

- The Art of Charm Podcast

OVER DIVORCE - TOM AND ADRIAN

I've never been divorced, and some part of me feels like a charlatan listening to this. Almost like Ed Norton in Fight Club going to support therapy groups just to get hugs from Meatloaf. But I have been in crappy relationships, and getting over those can be a challenge. These guys don't crap-talk their ex-wives, instead they take a diplomatic approach and interview therapists and psychologists on the best way to deal with loneliness, anxiety and so on. Once in a while it would be good to hear them trash talk their ex-wives a little, I just hope they do it the minute the mics go off.