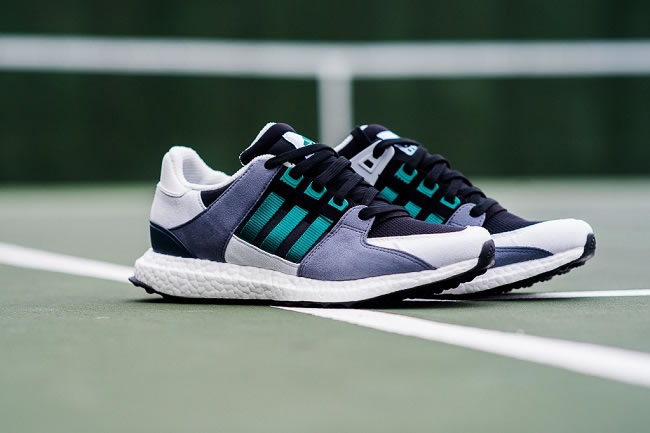 If you listen for long enough you’re bound to hear someone utter those words, “it's February already?” It is, and we’re right in the thick of things, with sneaker releases dropping daily, Winter break emails arriving, and Valentine’s Day-themed products filling our inboxes. We won’t concern ourselves too much with the latter, but we have spotted a handful of items that we know you’ll love. Following on from our January round-up, we’ve compiled a list of our favourite products and releases for the month of February.

A recent visit to East London Liquor Company’s distillery led us to a full-blown obsession with good quality spirits. This was accompanied with the news that they’d been working on their first barrel aged gin, and we can’t wait to sample some. This stuff is super limited though - its a part of their new bottling programme for 2016 - only 37 bottles were produced, using French Oak barrels. Pick up a bottle before it’s gone. 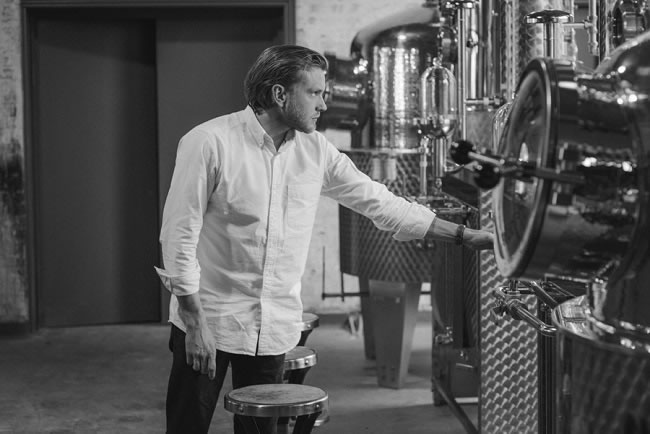 Moving onto a different kind of scent altogether, the team at Gruhme have been working on a more refined and luxury version of their first fragrance. No.14 uses a blend of the same ingredients as you’ll find in their original scent, but it has been created to withstand more than a heavy gail, or hard day’s work. Woody top notes with a punch of juniper berry, black peppercorn, bergamot and a few other surprises can be found within. This stuff is seriously good, and proudly produced in the UK. 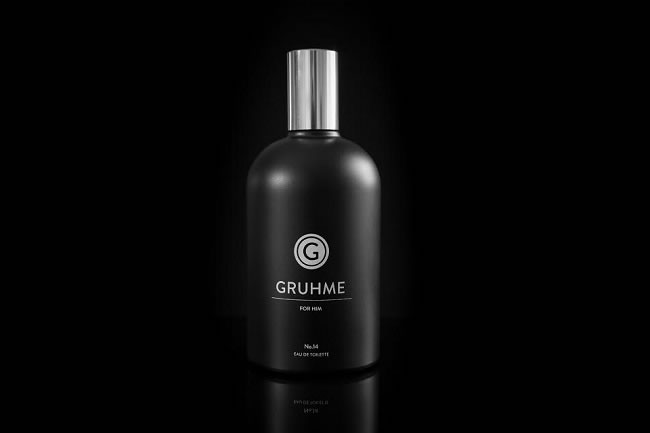 A collection that has been inspired by the original early ’90s adidas line-up is pushed into 2016 with a fresh take on their cult EQT line. Using the foundation of the originals, with the distinct green hue, and almost architectural upper, and combining it with the modern day sole technology, the adidas EQT Boost is set to be one of the most coveted sneakers of the season. 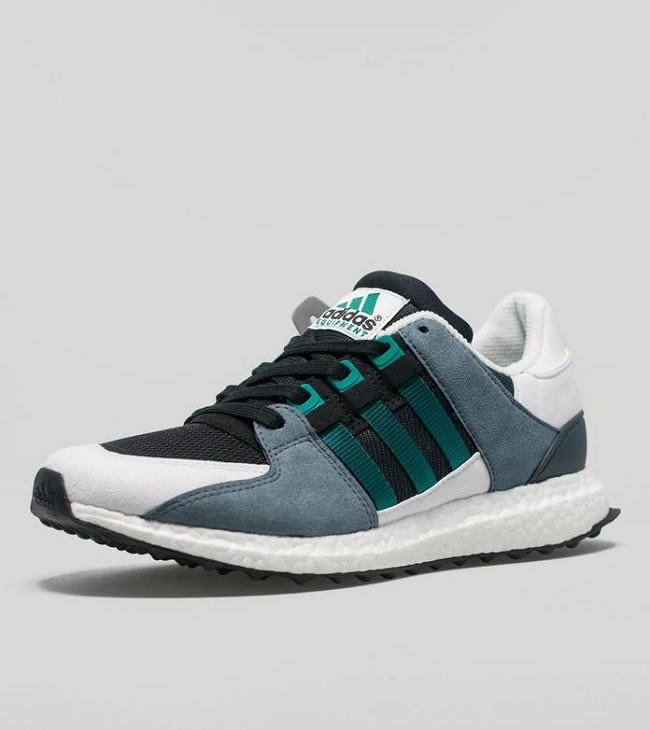 The more we read about beer the more we appreciate it. Long gone are the days of necking tepid, watery cheap larger, we’re all about savouring the flavours, and appreciating the effort that’s gone into each drink. The quest for a little more knowledge on one of our favourite subjects led us to the rather handsome looking Hop & Barley Magazine. 128 beautifully formed pages, dedicated to the people behind the breweries, the journey each ingredient takes, and the process behind each stringently designed label. 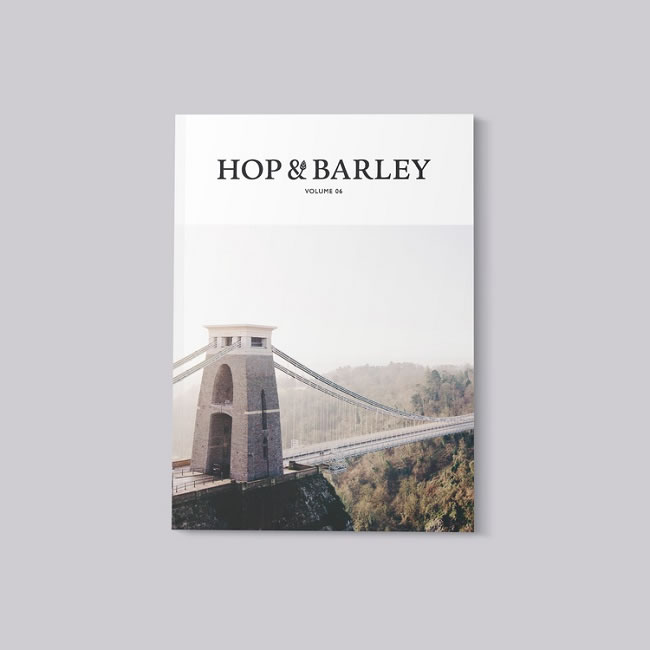 Designed and created in South Yorkshire, England, in a city with a rich and much celebrated history in steelworks is this perfectly formed bracelet by Mamnick. Handmade, using traditional methods, but designs to be more in-keeping with minimal and modern design, is a part of their ever-growing collection being produced in the Steel city. Polished to a satin finish, and hardened and tempered by their trusty craftsman, David, this piece comes finished with a logo stamp on the end, and signature packaging. 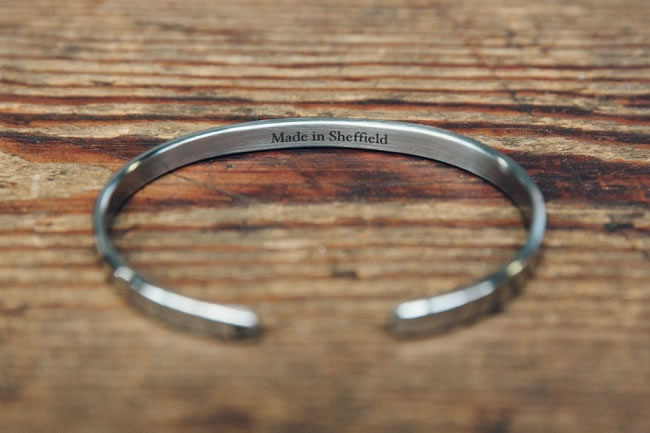 According to Form & Thread, the best things come in threes. Their socks have been doing the rounds on the internet for the past few months, and for good reason - the quality and design from this British brand really does stand up. At £24 for three pairs, with a level of consideration that falls into the premium bracket, these knitted numbers are excellent value for money. They’ve recently released a muted coloured pack; Military Green, True Blue and Slate. Each pair is made in one of the most highly regarded textile factories in Europe, in a small village in Portugal. 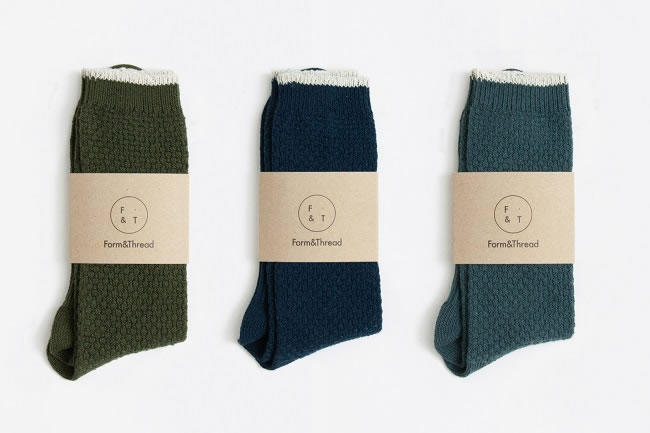