IN CONVERSATION WITH… LUKE BARNATT

THE FORMER BRITISH UFC FIGHTER ON THE COMEBACK TRAIL 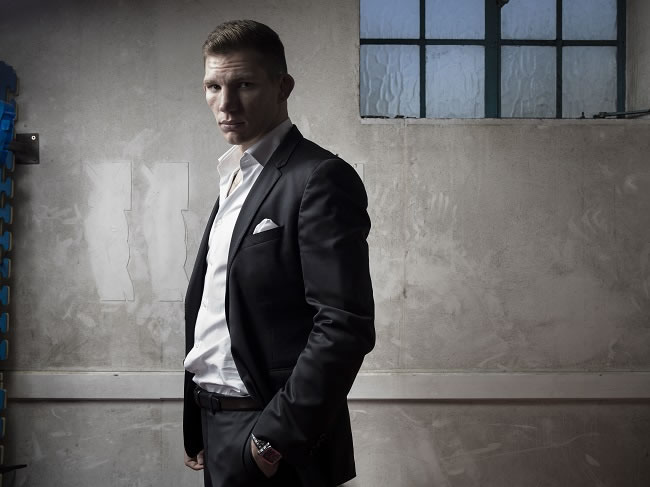 MMA fighter Luke Barnatt is looking to secure his second win as he bids to mark his return to the UFC in Colchester this Saturday night. Barnatt (9-3) is having his first fight in the UK for 2 years with Charles Andrade (29-26). Do you think when Andrade's parents christened their child Charles that they ever expected him to become a cage fighter? Charles is a banker, or the guy in school that was good at Biology. Now he works in Human Resources, and no matter how many times you ask him what that is, you never understood. Anyway, I digress. I recently had a quick chat with Luke Barnatt and got some insight into a fighter’s mentality, some diet tips, and everything in between.

What books do you read for motivation?

“I look to read a lot but I strive to get motivation from my environment. My wife, training partners and coaches. I'd recommend reading anything by Dale Carnegie.” 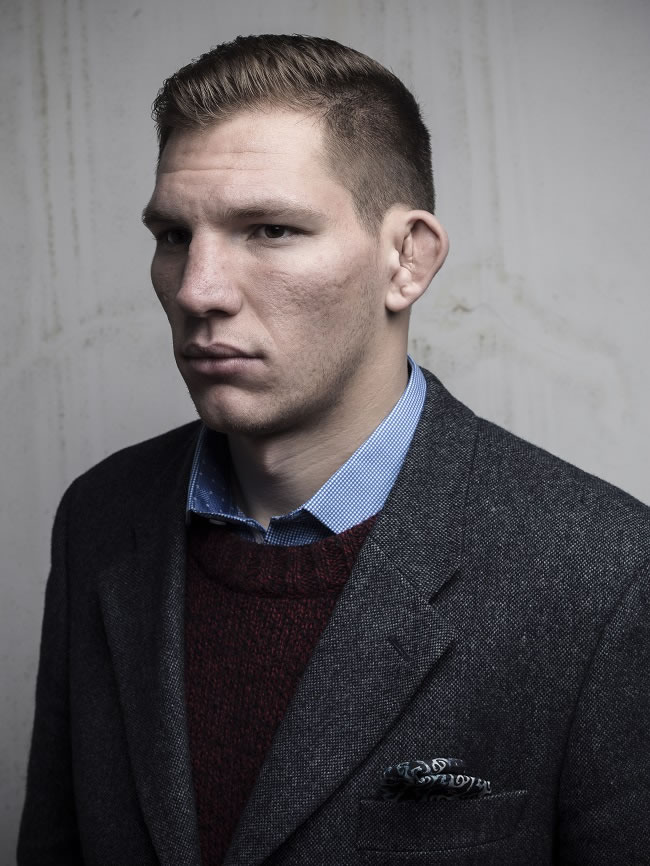 Other than black coffee and a couple of cigarettes, what else would you recommend for a good breakfast?

“You can't beat protein pancakes, but on a normal day I have porridge or best of all, the Dolce Diet breakfast bowl. Check out Mike Dolce online.”

What's the most satisfying punch to land?

“Which ever punch you've been working in the gym. You spend years perfecting technique and to pull it off in a fight and land it is always the best feeling. The most satisfying for me is landing a punch and then making your opponent swing and miss.”

Do you ever practice your victory speeches in your head whilst training?

“Haha… you come up with about 30 different ideas leading up to a fight... but all I ever want to do is scream ADRIANNNN!!!” 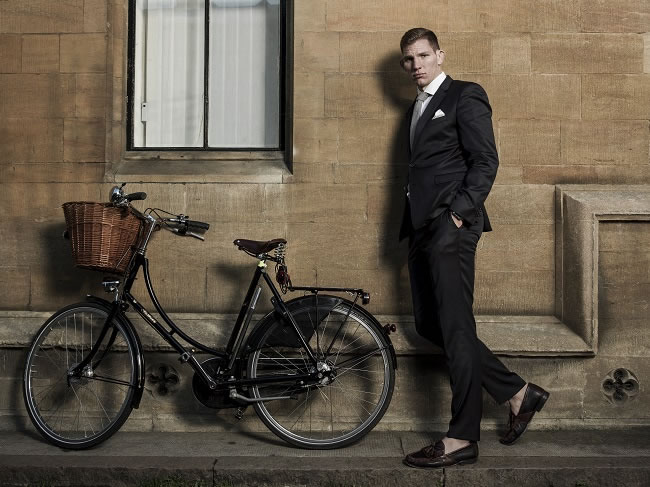 Do you have an age in mind that you'll turn your back on fighting?

“I'll never truly turn my back on the sport, it's just such a big part of me. But I'd also like to have children and I don't want to compete and have kids because I'm so selfish whilst preparing for a fight. So I'm guessing around 32/33 I'll be looking to move on.”

Have you ever had your nose broke? If so how many times?

“Maybe 4/5 but I broke my Jaw in my first fight. In round one it broke and between rounds 1 and 2 my coach told me, 'It's fine you've just cracked a few teeth'. I went out in round 2 and won via KO and then my coach walked over and said 'well done, better get to the hospital, you've broken your jaw'. I had to eat through a straw for 4 weeks!” 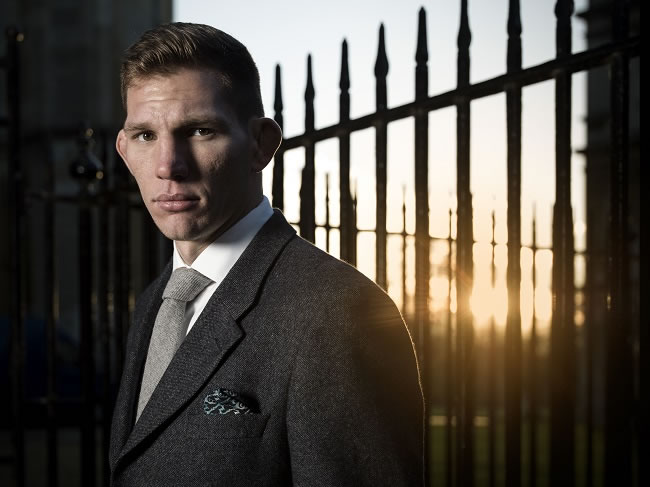 “I'm blessed with the longest legs ever so running for me has never been much of a problem. I don't time 5k runs but I run a sub 5 minute mile and 3 miles in 15.02 so I guess that's 5k right?”

Luke Barnatt is fighting at Charter Hall in Colchester this Sat 20th Feb, tickets available at bcmma.co.uk and also available on the door. Doors open at 5pm, first fight 6pm, pro card starts at 9pm and tickets are £30 on the door. 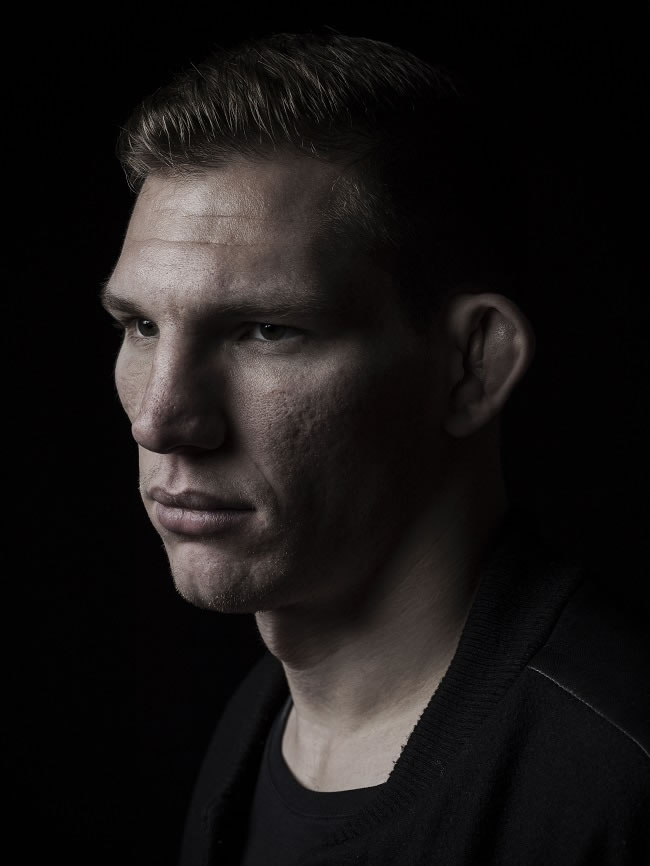